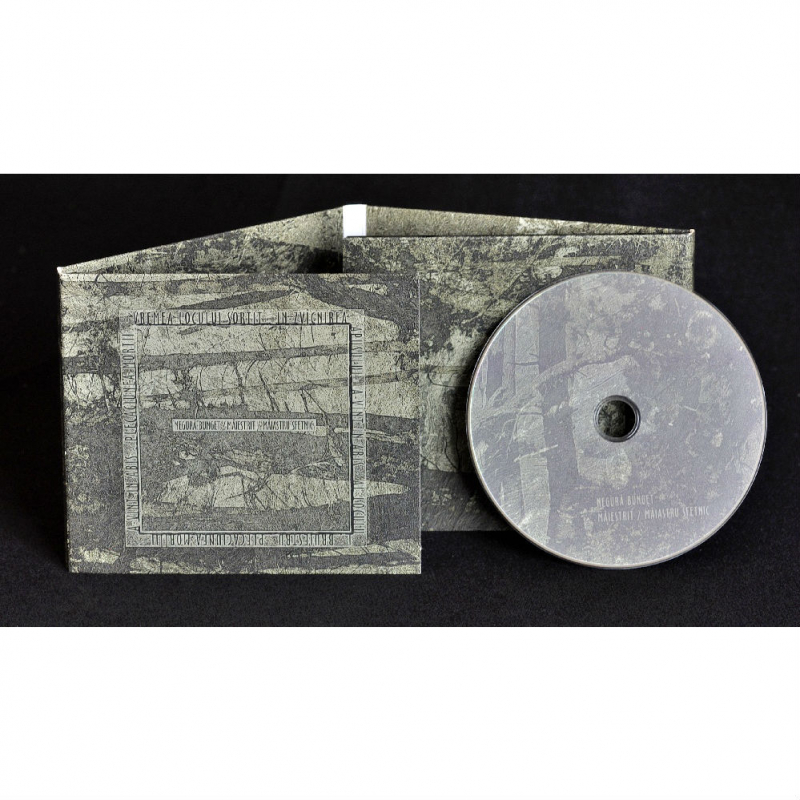 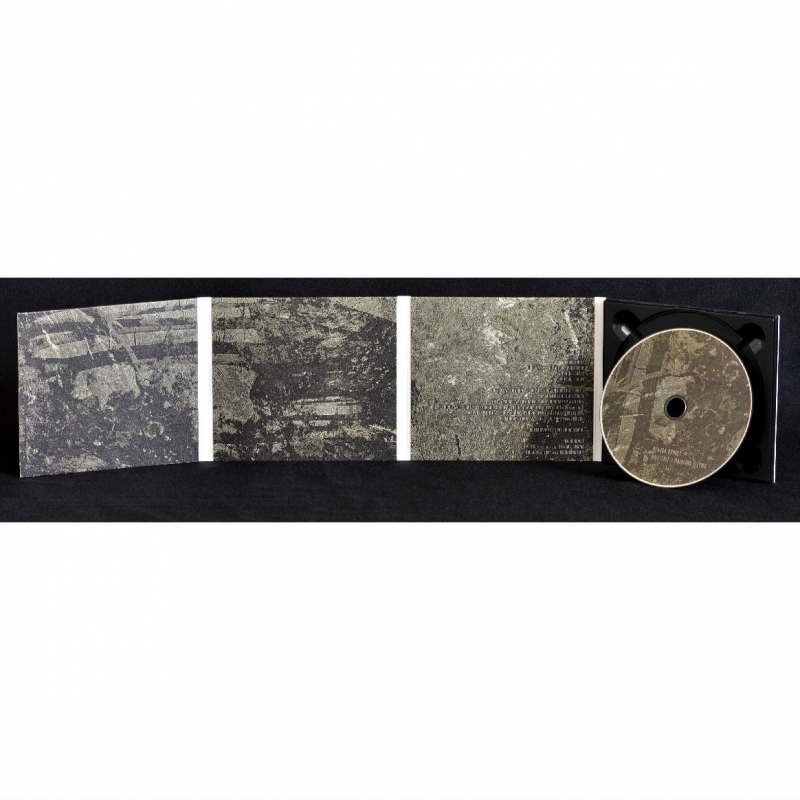 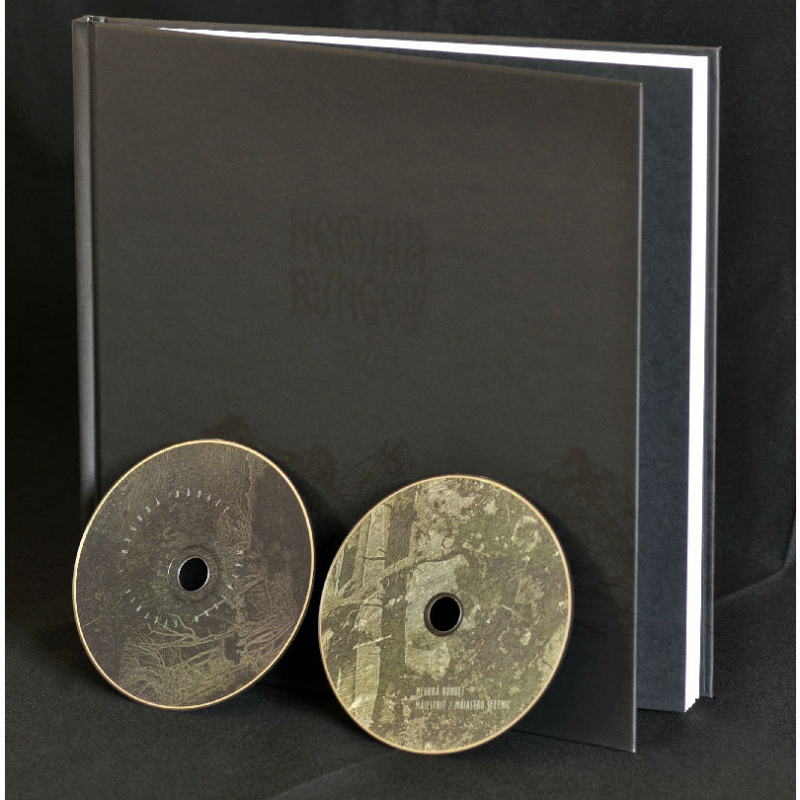 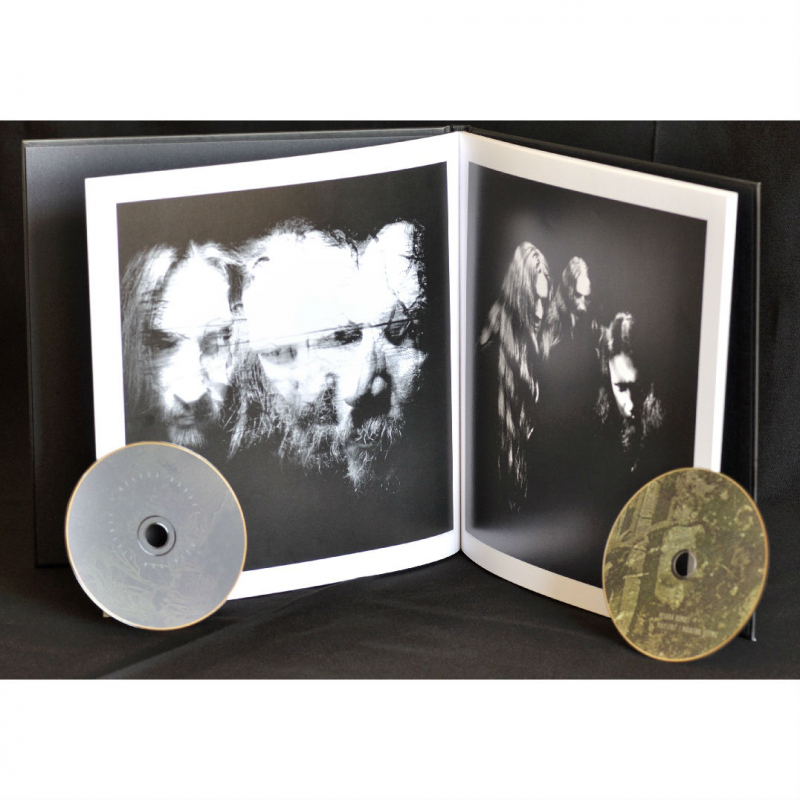 "Maiestrit" is a magical and passionate re-interpretation of Negura Bunget's classic album "Maiastru Sfetnic" from 2000, the band's most pure Black Metal release. This record contains the last studio recordings of the classic Negura Bunget line-up (Hupogrammos, Sol Faur, and Negru). Negru is aware of the importance of this album in his band's history: "'Maiestrit' is the final legacy of Negura Bunget's past, and although we completed it separately, all belong to the same spirit. It marks the end of an era, and the beginning of a new one. May it be a meaningful moment for everybody."

Both Hupogrammos and Negru comment on the background of "Maiestrit":

Hupogrammos:
"A chapter is closing in our lives. Our intention was to re-en-body the purest black metal album we ever made and to do that in an impeccable manner, as black metal requires impeccability. The result of our endeavour was materialized as 'Maiestrit'.
We started to work on this album in 2007, and until the moment the band split we had recorded most of the electric guitars and the drums. Everything else was performed and composed after July 2009 (when we split up) by Sol Faur and myself, including the two bonus tracks that were especially composed and re-shaped for this album."

Negru:
"I am happy to see that the last materials we worked on under the original formula of the band are now completed.
The first idea to re-record the 'Maiastru sfetnic' album in its entirety we had soon after the original release came out in 1999. It took some years, though, before we finally started doing it. Now 'Maiestrit' is the final legacy of the NEGURA BUNGET past.
This is the last studio material we started working on in the old NEGURA BUNGET line-up that featured Sol Faur and Hupogrammos, and although we completed with them apart from the band, all belong to the same spirit. It marks the end of an era, and the beginning of a new one. May it be a meaningful moment for everybody."