Empyrium - The Turn Of The Tides CD Digipak 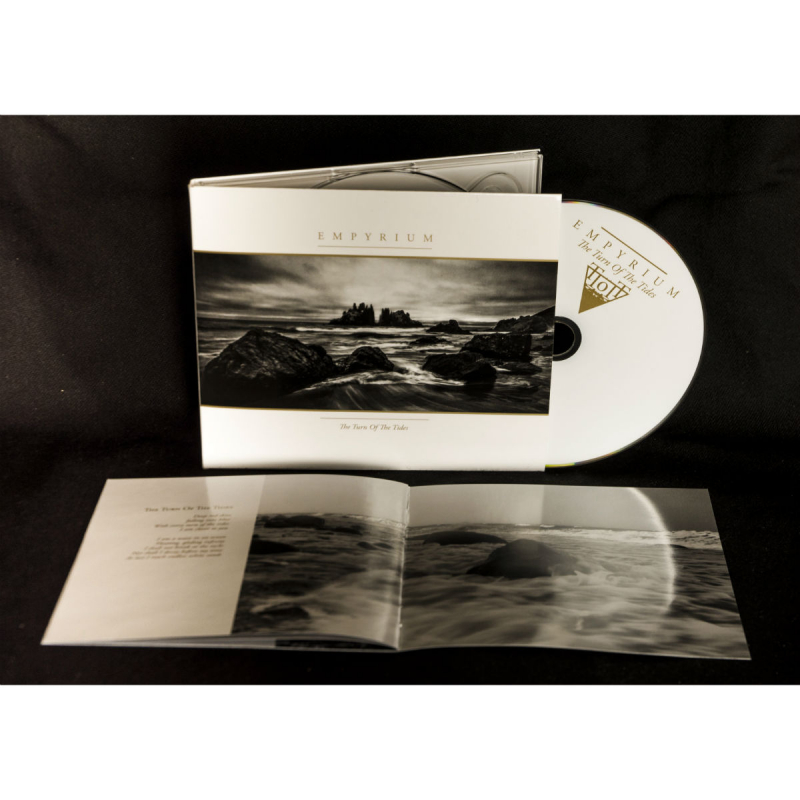 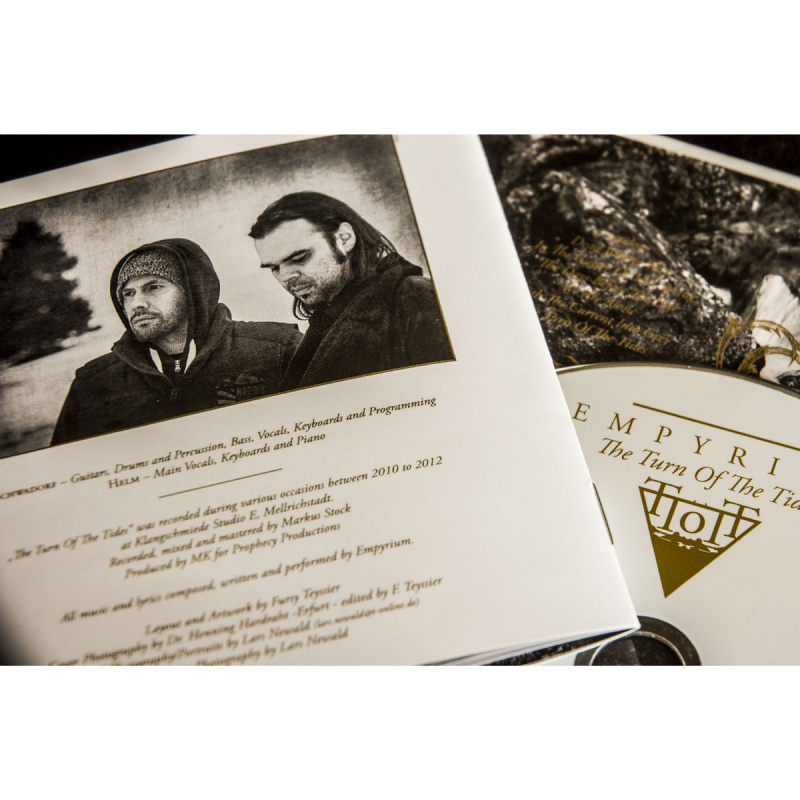 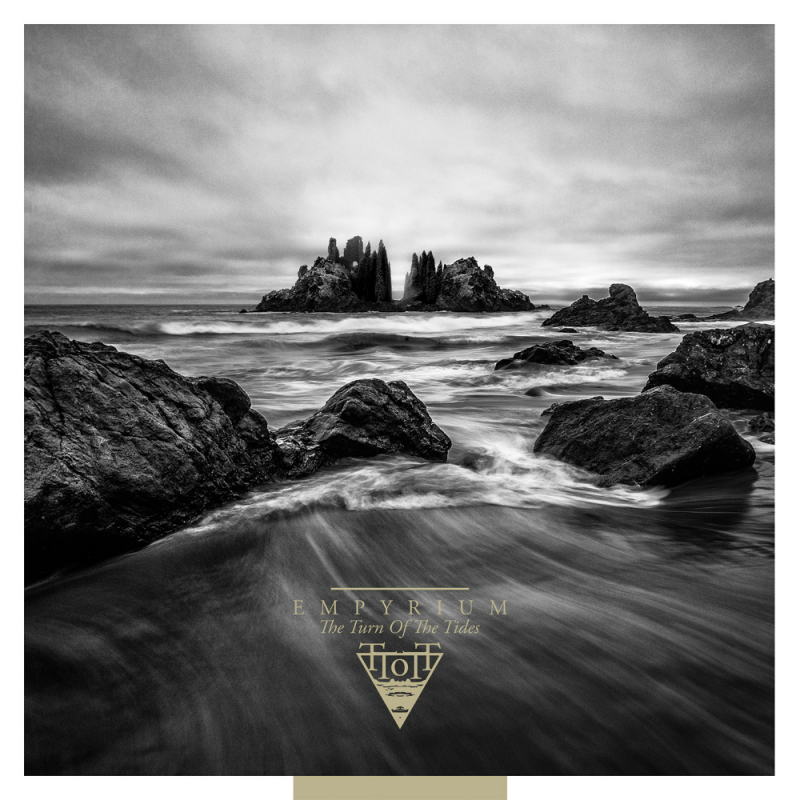 With their fifth album, Empyrium embark on a new creative phase

Twelve years after their last studio effort "Weiland", Empyrium - the masters of natural ambiances set to music - return with a much-anticipated new album. Notwithstanding their creative break, "The Turn Of The Tides" is an Empyrium-album par excellence, although it bears strong testimony to the artistic and personal growth Schwadorf and Helm have undergone since 2002. The pre-published songs "The Days Before The Fall" (from the compilation "Whom The Moon A Nightsong Sings", 2010) and "Dead Winter Ways (released in November 2013 as a limited vinyl-EP) have already implied that for their new material, Empyrium draw on different forms of musical expression more confidently than ever, yet do not shy away from the wide range their oeuvre has offered so far.
Concurrently with the music, the conceptional aspect of "The Turn Of The Tides" attests to a mature and evolved elaboration on Empyrium's essence. Nature and human emotion as reflected in it still remain subject matter of the songs, but here, too, Helm and Schwadorf choose a more abstract approach. "The Turn Of The Tides" adresses cycles, both within nature - the tides of the sea, the change of seasons, the eternal circulation of water - as well as human life, and insinuates how everything rediscovers itself in everything.

Tracklist:
1. Saviour
2. Dead Winter Ways
3. In The Gutter Of This Spring
4. The Days Before The Fall
5. We Are Alone
6. With The Current Into Grey
7. The Turn Of The Tides