Founded in 2001, German black metal instigators Helrunar have gone from strength to strength, establishing themselves as a band approaching Nordic themes with brains. Records such as "Frostnacht" and "Baldr Ok Íss" are regarded as seminal works for the country's scene before the group shook off genre conventions altogether in favour of a holistic approach to extreme music and its topics. This is manifest in 2011's double album "Sól".

While their sixth full-length "Niederkunfft" (2015) marked the beginning of a new era with recourse to archaic death and doom metal pondering late medieval superstition in the face of the Enlightenment, successor "Vanitas Vanitatvm" shows yet another tack, albeit within a similar stylistic framework. Musically, front man M.D., who forms one half of the group besides drummer S.K., places "Vanitas Vanitatvm" between its predecessor and the "Sól" era. "The songs are more compact and mature, also mostly faster, and again, more black metal. Apart from that, there have been influences you might call nostalgic."

With its title referring to a famous ode by 17th century poet Andreas Gryphius, Helrunar's seventh puts the well-known saying (meaning "vanity of vanities" or "all is vain") into a contemporary context, resulting in "our most cynical and misanthropic work to date in a consciously exaggerated way," says M.D. "We address different forms of vanity and narcissism, which are rampant in our age, to reveal their psychological and societal origins and consequences. Both traits are contrasted by death and corruption to show their inanity."

The lyrics, once again mainly sung in German and harking back to the Baroque period, draw inspiration from 4.000 years of human culture. This encompasses sagas like Homer's "Odyssey, the Bible amongst different forms of literature, cinema or actual historical events such as the Plague. By exploring the lore of regions like the Mediterranean, quoting from the picaresque novel "Simplicius Simplicissimus" or depicting the mythical "nachzehrer" as a modern stalker, the duo reveal vanity for what it really is – vain.

Edition:
- 2xCD boxset, limited to 1.500 copies and containing the digipak as well as an additional foldout booklet, patch and poster flag as well as a bonus CD with three exclusive studio tracks. Two of which are an interpretation of Einstürzende Neubauten's 'Prolog' and 'The Last Antichrist'; a special tribute to Norwegian black metal from the 1990s. 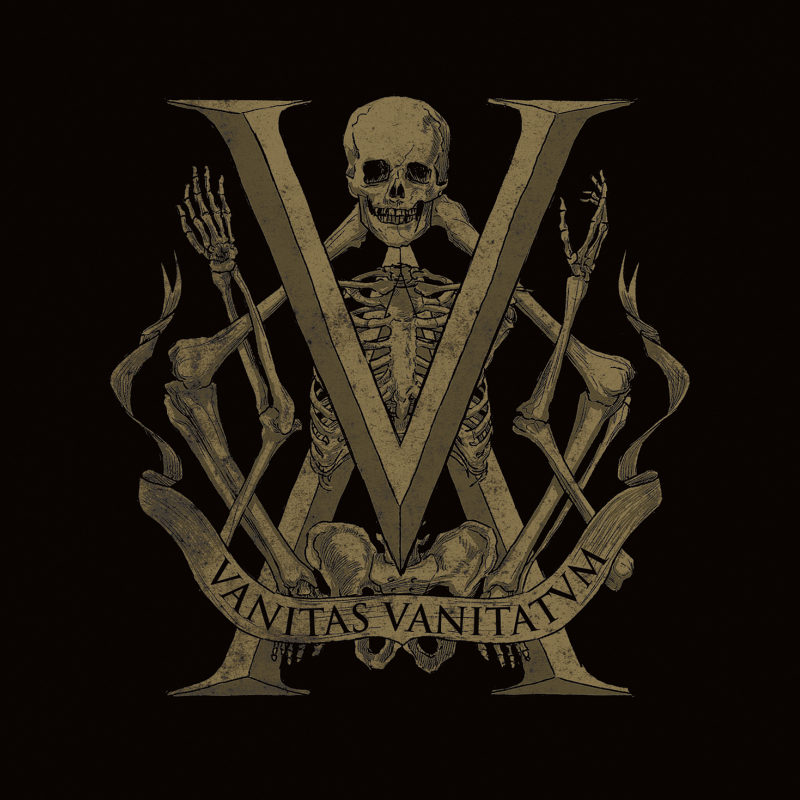 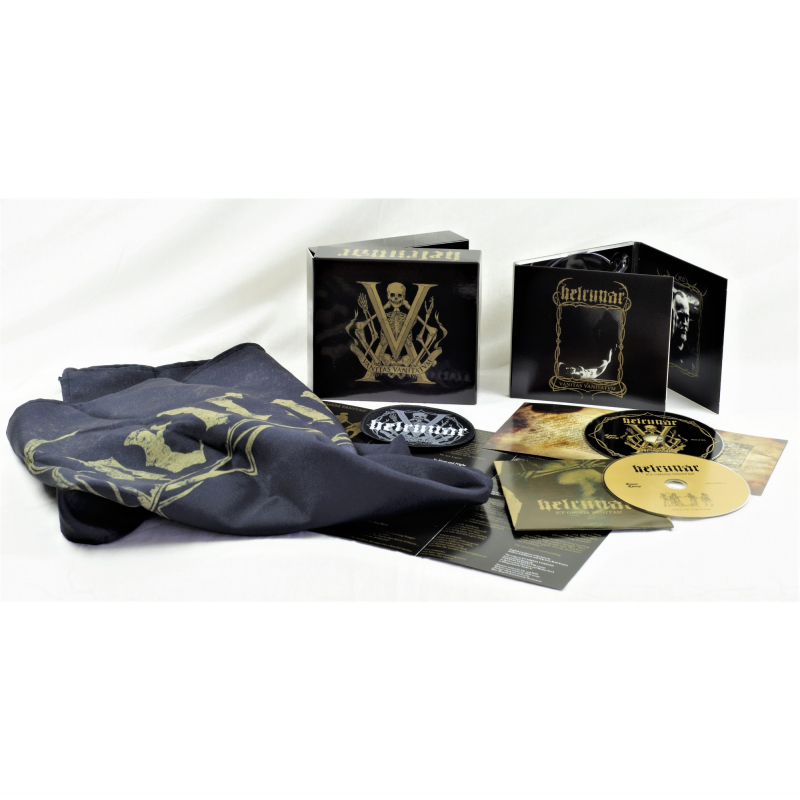 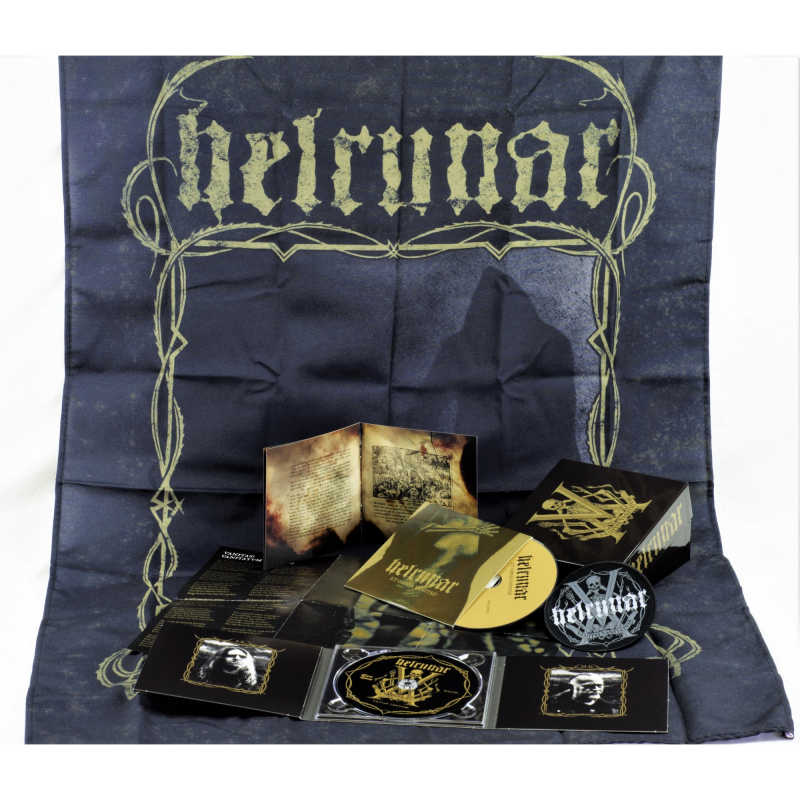 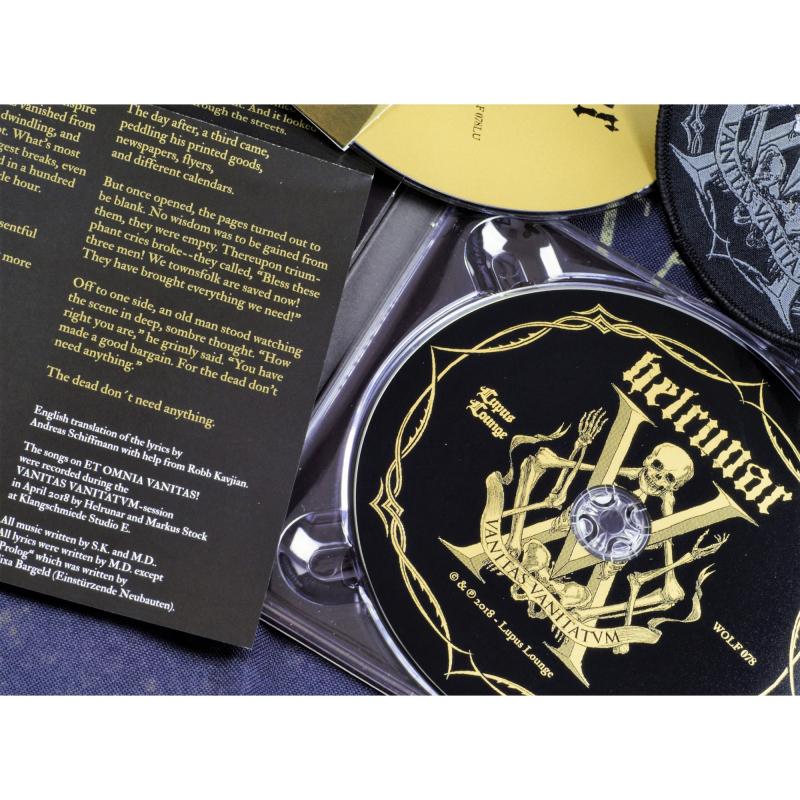