SILENCER's merciless emotional firestorm "Death - Pierce Me" is one of the few albums truly deserving the designation 'cult' as it climbed from humble beginnings of basically circulating only across the extreme underground to a widely acclaimed masterpiece with a massive following.
In celebration of the album's 20th anniversary, Lupus Lounge will reissue this musical milestone in lavish editions that finally do justice to this pioneering depressive metal masterpiece. "Death - Pierce Me" will become available as a 48-page hardcover CD-book edition with bonus track that will also be included in the complete box set with a gatefold vinyl album plus a 12" version of SILENCER's 1998 demo as well as other bonus materials.
When SILENCER released their one and only album "Death - Pierce Me", they had chosen the same title as their 1998 demo. In hindsight, it seems that the time was ripe for an emotionally challenging type of black metal that incorporated elements from doom and basically aimed for expressing the most bleak emotions of bereavement, loneliness, and utter despair. It is only logical that this subgenre of a subgenre became dubbed 'depressive black metal' – or gets sometimes even branded somewhat excessively as 'depressive suicidal black metal'.
Around 1998 this new scene began to coalesce around two Swedish bands, SILENCER and SHINING as well as the Quebecois MALVERY and US band XASTHUR, among others. The general template of this rising dark sound had been moulded earlier by such bands as Norwegians STRID and to some extent BETHLEHEM from Germany.
SILENCER even more than their peers, also quite openly demonstrate a massive influence of BURZUM as particularly the vocals could have been lifted straight from the Norwegians' earlier iconic "Hvis lyset tar oss" release.
Yet, while SHINING steadily rose to notorious fame on their course of self-destruction and flirting with death and mental breakdowns, SILENCER at first seemed to vanish into obscurity and all that remained were obscure rumours and legends. Only one interview in a German magazine had ever been consigned to history, no live shows were ever performed, nor has there been any sign of another album. Purely by word of mouth, the merits of "Death - Pierce Me" as an influential pioneering work have spread, resulting in continued steady sales that received an IMPALA Silver Award for the verified sales of 20,000 copies across Europe (excluding US and other territories' sales) in 2021. 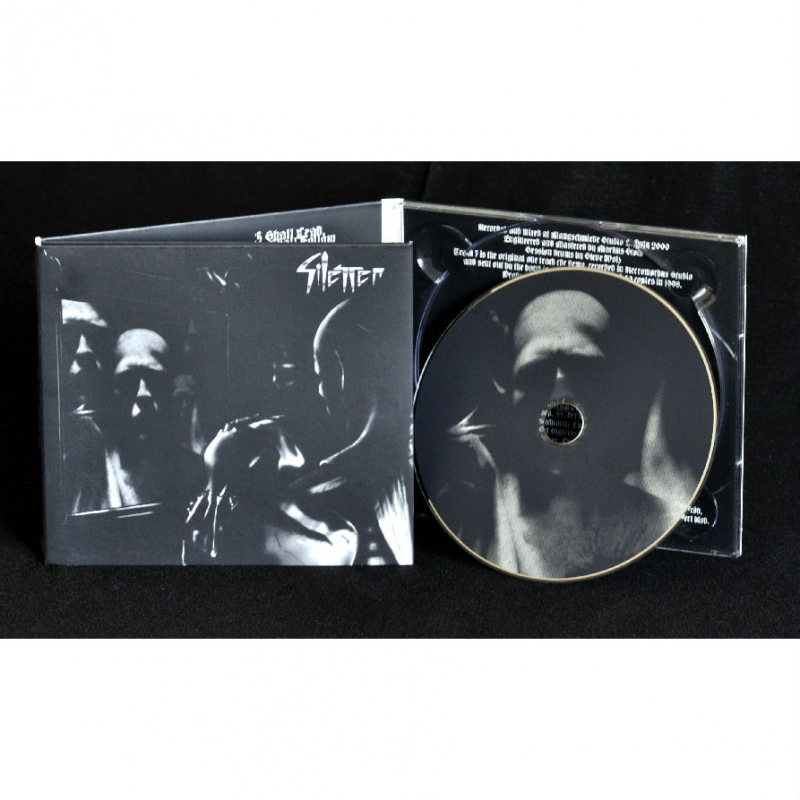 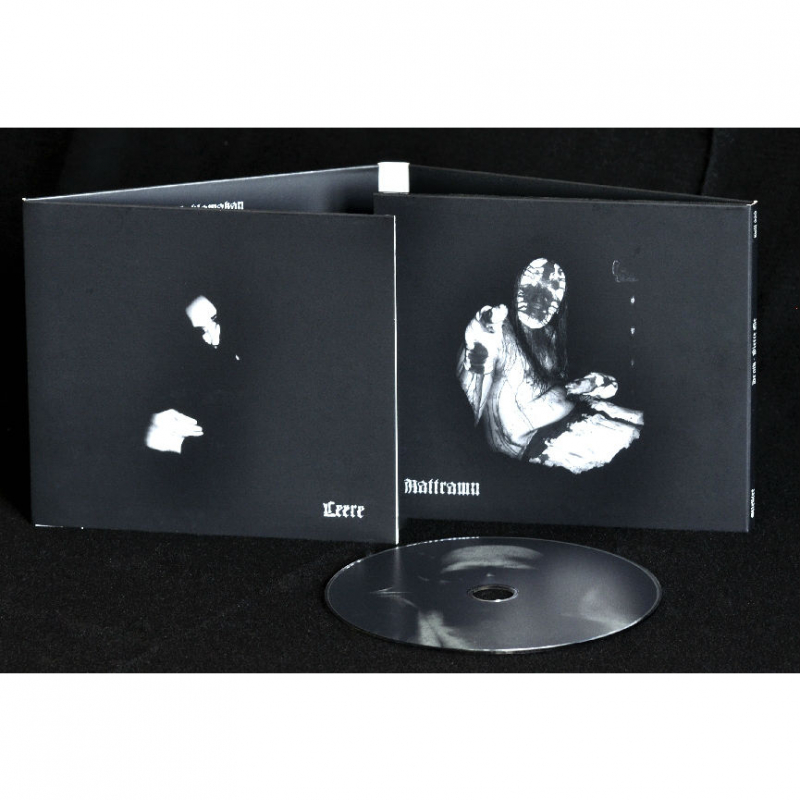 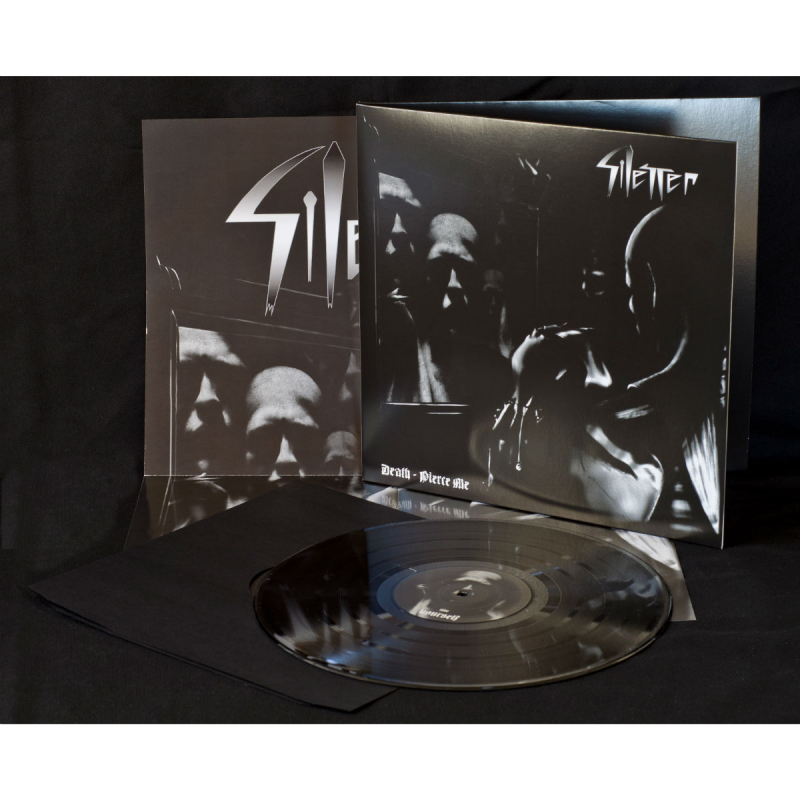 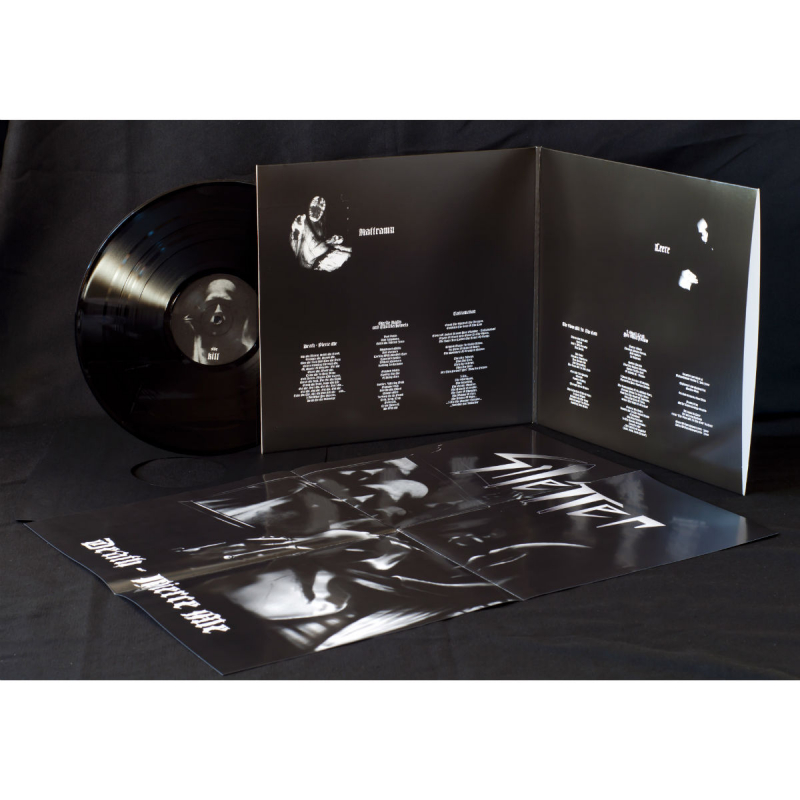 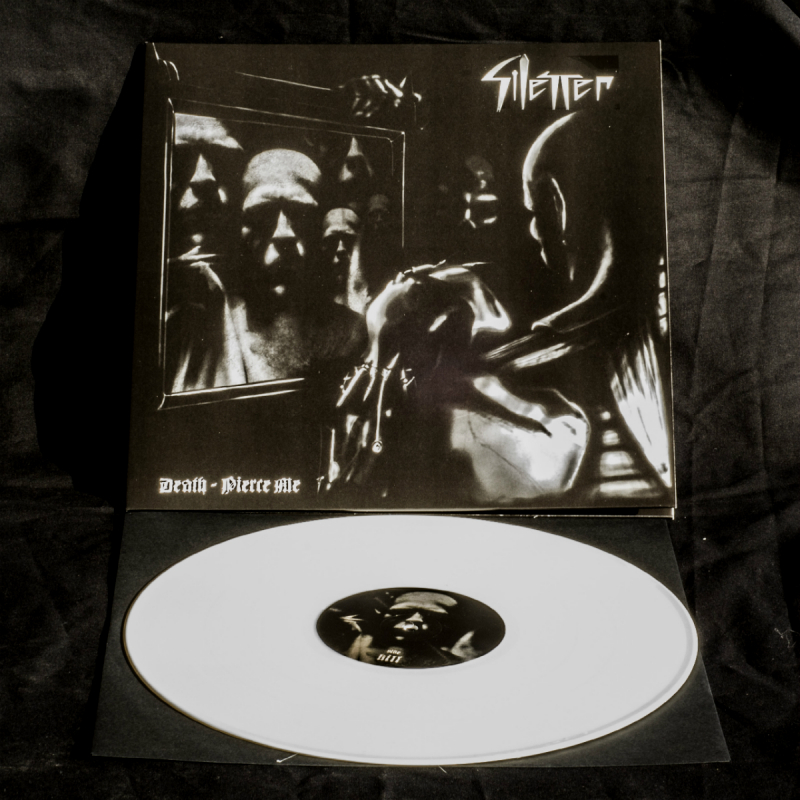 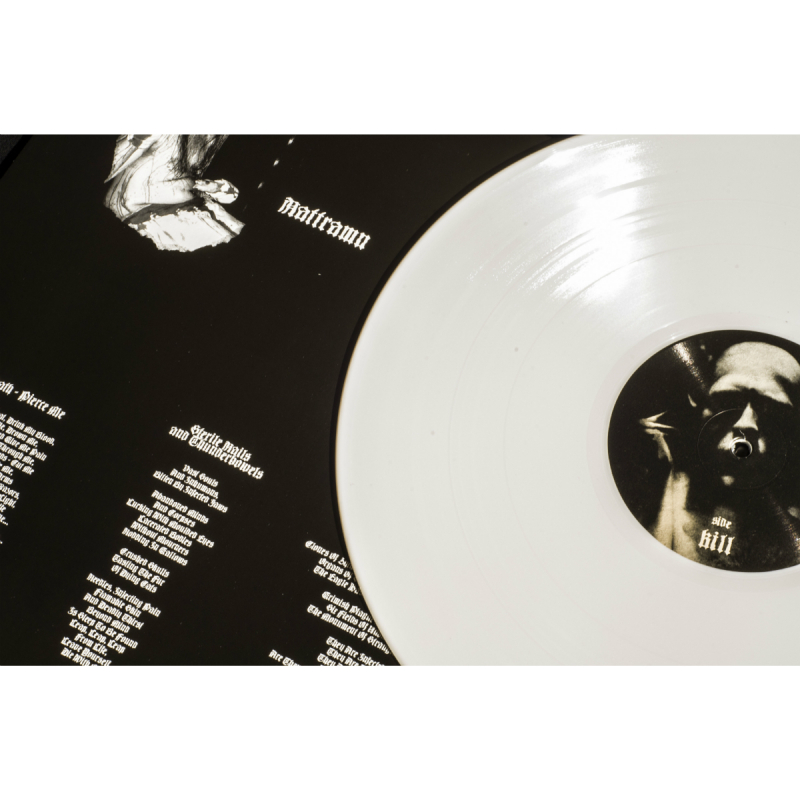