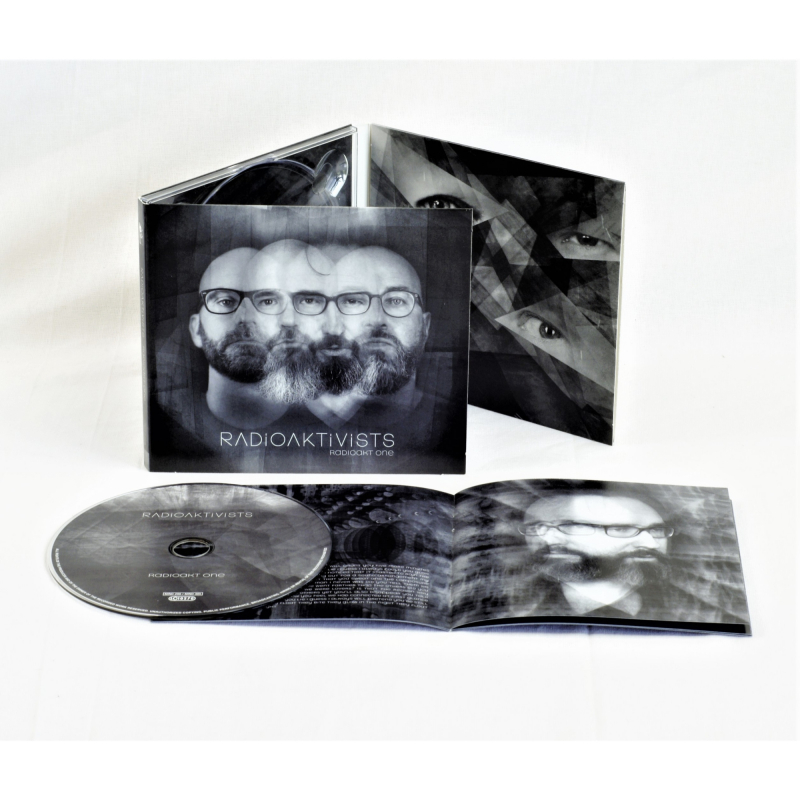 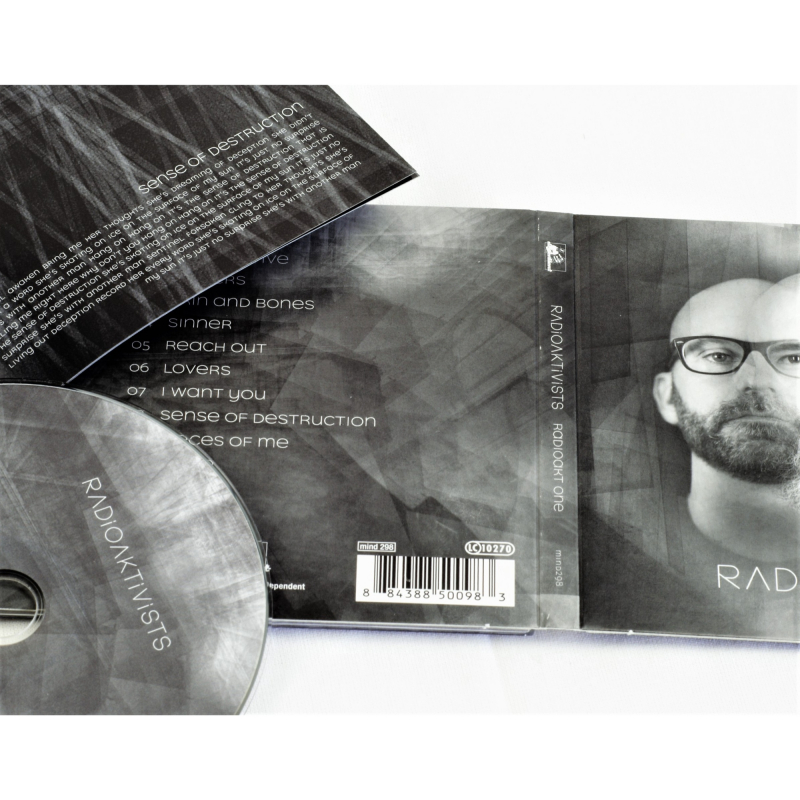 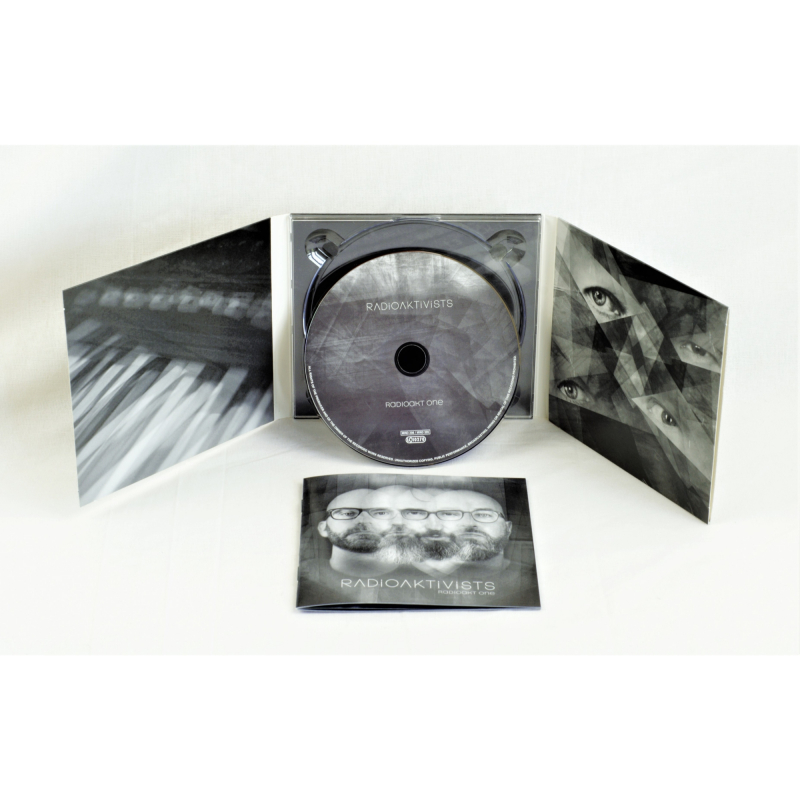 It is hard to believe that it is already 5 years since Radioaktivists made their recording debut via the compilation 'Dependence 2012’, on which the German quartet offered up the song 'Pieces Of Me’. A strong and danceable electronic anthem, it not only impressed DJ’s, but also had fans clamoring for a full album. However, the band decided to take time to hone their sound and overall modus operandi before delivering the meisterwerk that is ‘Radioakt One’.

But who are these activists? Frank Spinath, psychologist and lead singer icon of various groups/projects that include Seabound, Edge Of Dawn and Lionheart, is here working for the first time with Daniel Myer (of Haujobb, Architect and Liebknecht), despite the fact that both musicians lived in the same city of Bielefeld for several years. Krischan Wesenberg is well known as the studio wizard in the duo Rotersand but has also made a name for himself as a sound engineer, producer and remixer for other artists. Sascha Lange is the author of several books on the Depeche Mode fan scene and underground DJ culture in the former East Germany.
This diverse line-up have eventually aligned themselves and forged an album that lives up to early expectations, although 'Radioakt One’ also reveals other unexpected surprises. Containing elements of Club, Dark Pop and what Lange calls 'Electronic Shoegaze’, the term 'Electronic Noir’ has already been applied to it. An album of depth with an almost introverted feel, a series of short stories form the core of the electronic narrative and help forge the intriguing and unique identity of Radioaktivists, including a tale written by Lange included in the Limited Edition that relates a late night encounter with a mysterious female hitchhiker on a rain-flooded German motorway.
Radioaktivists have certainly taken a walk off the well-trodden path with their debut album. Although offering strong club oriented songs such ‘Raiders' and 'Reach Out’, it also shines a spotlight on their moodier and more subtle ‘Electronic Noir’ compositions and invites the listener to explore its depths and different sides over repeated plays.