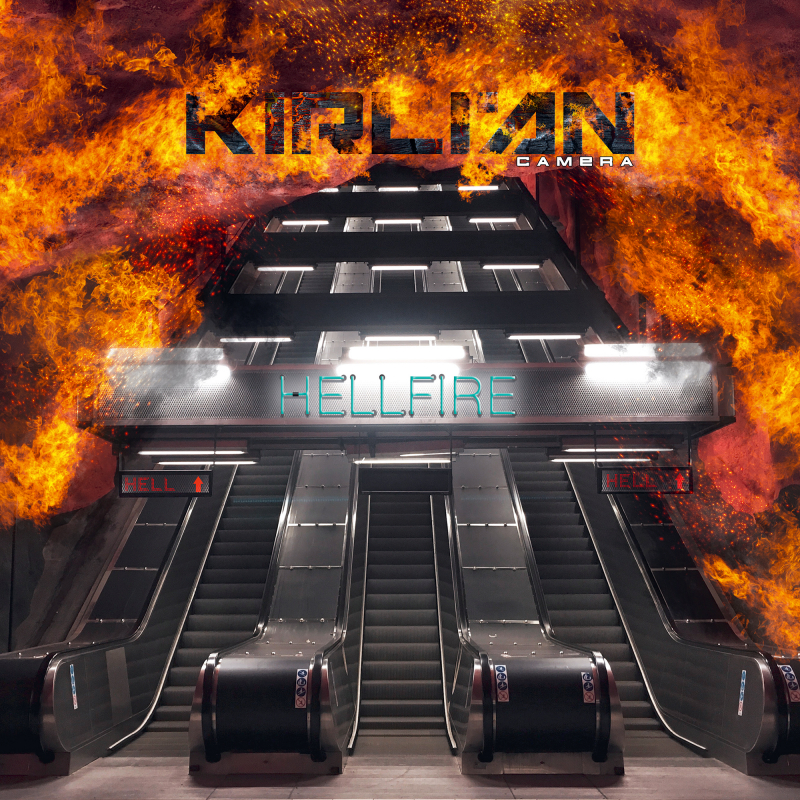 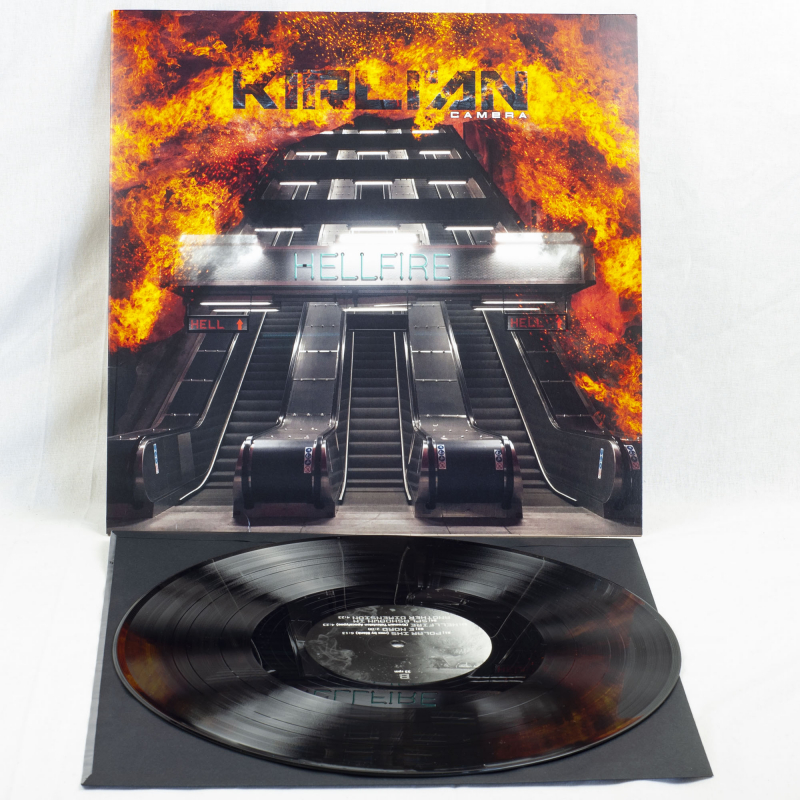 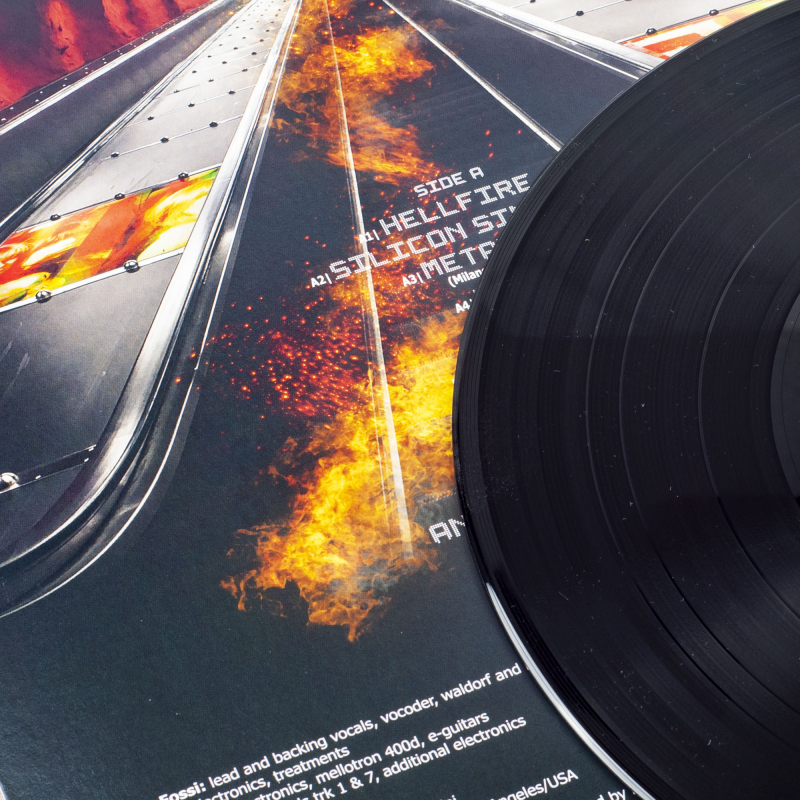 From "Hologram Moon", the deceiving emanation of a celestial body to "Hellfire" is only a small step it seems. But this link between Kirlian Cameras last successful album and their forthcoming record "Cold Pills" has undergone many changes. Originally intended as a 2nd single of "Hologram Moon", and a successor to 2017s club anthem "Sky Collapse" (performed together with Covenants Eskil Simonsson), this record has undergone a lot of iterations. At first it was planned as a limited edition single, then as a remix E.P. (Metaluna, Polar HIS), and then came … "Hellfire".
This cover version of one of the signature tracks of the TV series "Lucifer" (https://en.wikipedia.org/wiki/Lucifer_(TV_series) does not only show that Kirlian Camera are adapt viewers of recent Fantasy and Science Fiction tv novels, it shows them also at the peak of their creativity and arrangement skills. We know, it sounds rather not believable, coming from a record labels one-sheet but "Hellfire" is definitely among the strongest songs of Kirlian Camera's decade-long endeavor to fuse sinister and solemn arrangements into erotic electronic pop structures. The grandezza of this song makes our hairs on our arms stand up:
"Hellfire, Hellfire - take my soul"