IRIS are dead, long live IRIS! Although Andrew Sega and Reagan Jones have officially announced to part amicably at the end of last year, their many adherents do not need to fall into despair.
With the band's expressed consent, Dependent will reissue the long out-of-print third album "Wrath" in two special editions. This pinnacle out of IRIS' impressive catalogue will be released with a new mastering for the first time as a limited 12" vinyl with improved, high-resolution cover artwork. "Wrath" will also re-appear in the shape of a must-have limited edition double CD artbook, containing the remastered album, an exclusive 10-track bonus CD, live photos and liner notes by J. Ned Kirby (STROMKERN) and Dependent founder Stefan Herwig.
J. Ned Kirby, who has supported IRIS live on tour several times, sheds an inside view on the reasons for the reissue of "Wrath": "Each individual album by Iris represents a post-grad course in songwriting and production," the American writes. "Yet with its ten incomparable arrangements for ten perfect songs, 'Wrath' achieves the level of a masterclass. From the explosive opening through 'Land of Fire' to the hopeful coda of 'Delivered One', this is what a band firing from all guns sounds like. On 'Wrath', no element is out of place, no chord is too ordinary, and no song is too long even a second. Or in short: this album is fantastic!"
On 'Wrath', IRIS fused their concise sound design with increasingly prominent guitars for the first time in order to create outstanding songs. This, combined with Reagan Jones' distinctive vocals, resulted in a shoegaze-effect that set IRIS a world apart from the grey mass of random synthpop acts. With the lavish re-release of "Wrath", Dependent pay tribute to an excellent album that has lost nothing of its original fascination even after 15 years. 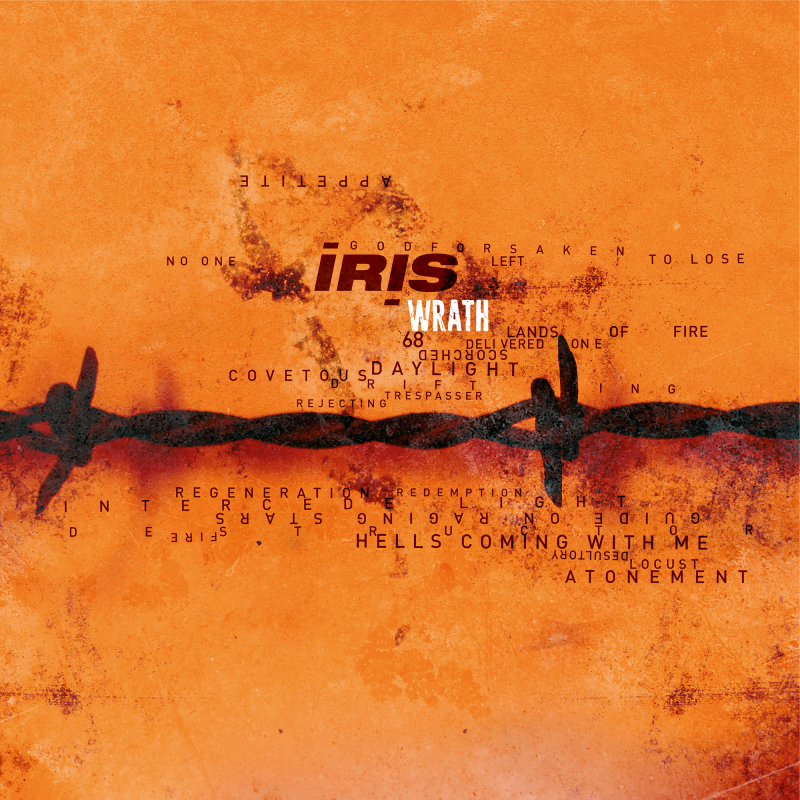