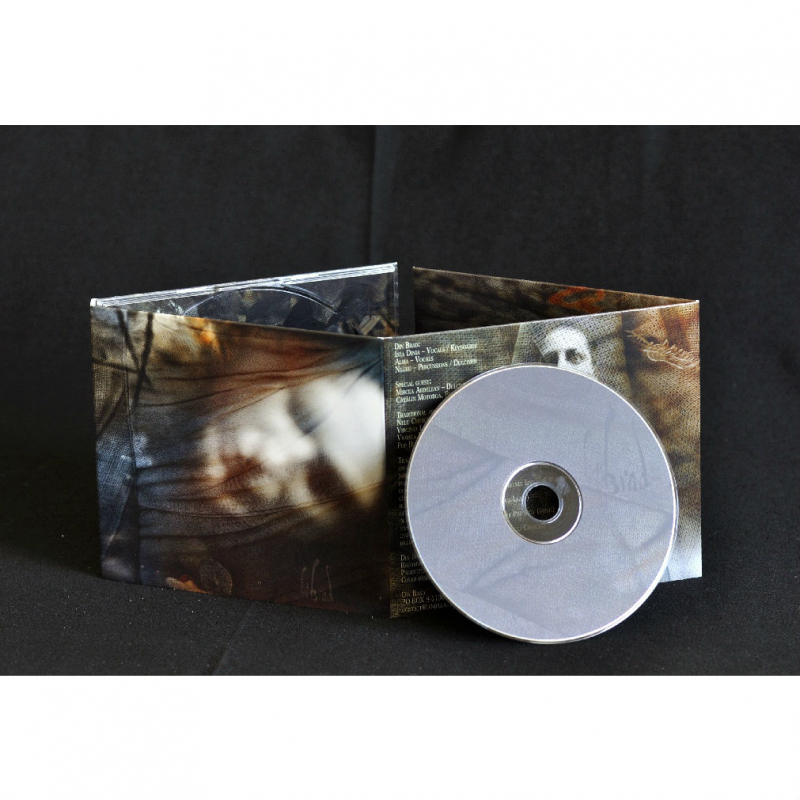 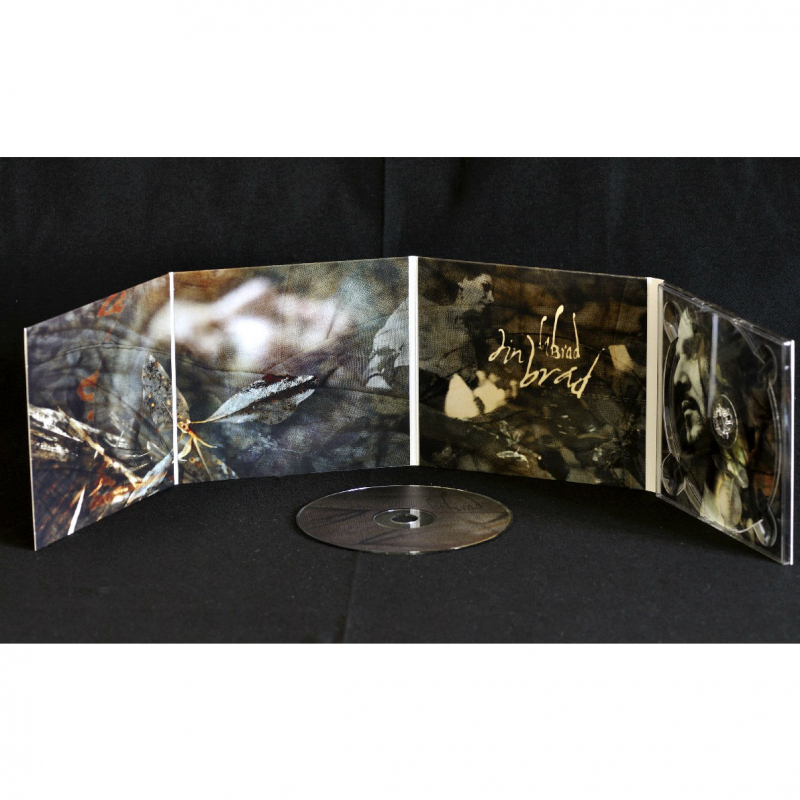 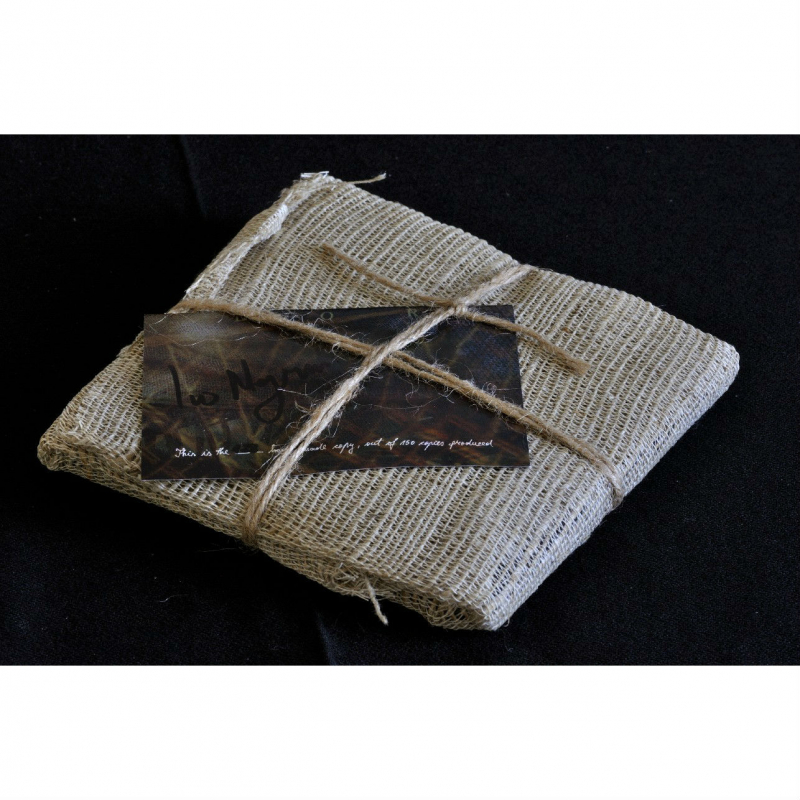 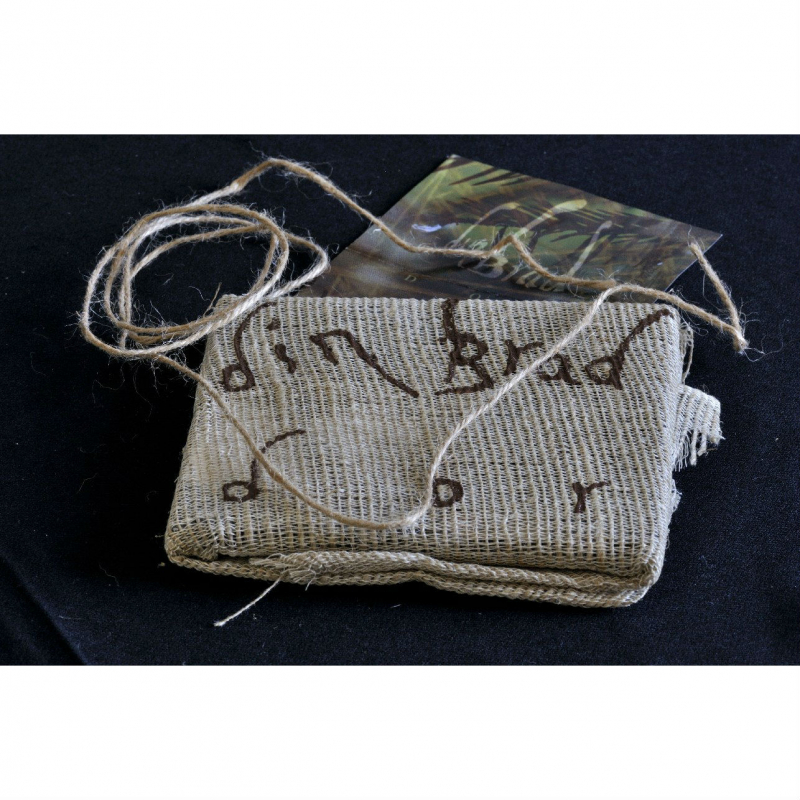 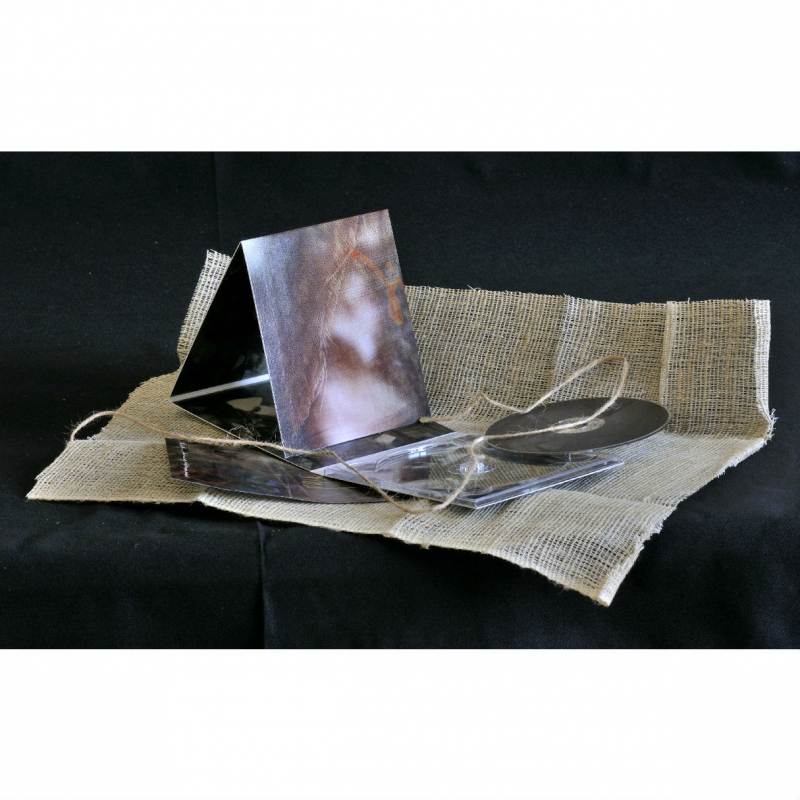 On their debut album, "Dor", Din Brad are exploring the characteristic Romanian feelings of mourn and yearn which for many are emblematic characteristics of the Romanian soul. "Dor" uses traditional authentic Romanian folklore music as a way to capture forgotten times and feelings. Nature, hills and mountains, deep waters, blue skies, hidden forests, home, a spiritual presence, places where the soul feels free, alienation - these elements describe "Dor" as a unique Romanian feature. The album is composed out of two distinct elements: On one side there are authentic Romanian traditional songs, sung by local performers and recorded in their original environment. On the other side there are some personal visions and reinterpretations of Romanian traditional music, performed and recorded in the studio. Both are melt together by the same unifying feeling.