Melancholy is a delicate matter. This haunting emotion can in one moment sting unbearably painful yet at other times even deliver a bittersweet pleasure to the afflicted. Yet there can be no doubt that this feeling permeates all of the songs on DE ARMA's sophomore full-length "Strayed in Shadows" in one way or the other. And while the Swedes shift musically in and out and between melancholic metal, gothic rock, shoegaze, and even post-punk, melancholy remains the duo's anchor point. Although geography is often overrated in the interpretation of music, there is no denying that long winters' darkness high up North has left a mark on this duo. On "Strayed in Shadows" the line-up has undergone a significant change. In the place of FEN and FELLWARDEN mastermind Frank "The Watcher" Allain, who sang on the album debut "Lost, Alien & Forlorn" (2013), guitarist and bass-player Andreas Pettersson, who founded DE ARMA in 2009, took over vocal duties as he already does in STILLA among other bands. This decision was partly caused by the extremely personal nature of his lyrics for "Strayed in Shadows". He is supported by the beautiful guest performance of Maria Oja on the tracks 'Illusions of Love' and 'Days of Judgement' – a constellation inviting comparison with acts such as ANATHEMA and ANTIMATTER. Particularly in those two songs, but also throughout other passages on "Strayed in Shadows", another aspect of DE ARMA becomes more prominent: Despite all the darkness and melancholy inherent in the duo's songs, there is also a warm feeling of comfort and shelter. With "Strayed in Shadows", DE ARMA send a ray of light to invite you into their warm shelter in a sea of Nordic melancholy.

Tracklist:
1. Pain Of The Past
2. City Vultures
3. Illusions Of Love
4. Funeral In My Brain
5. Horror In The Dark
6. Days Of Judgment
7. You Were Blood 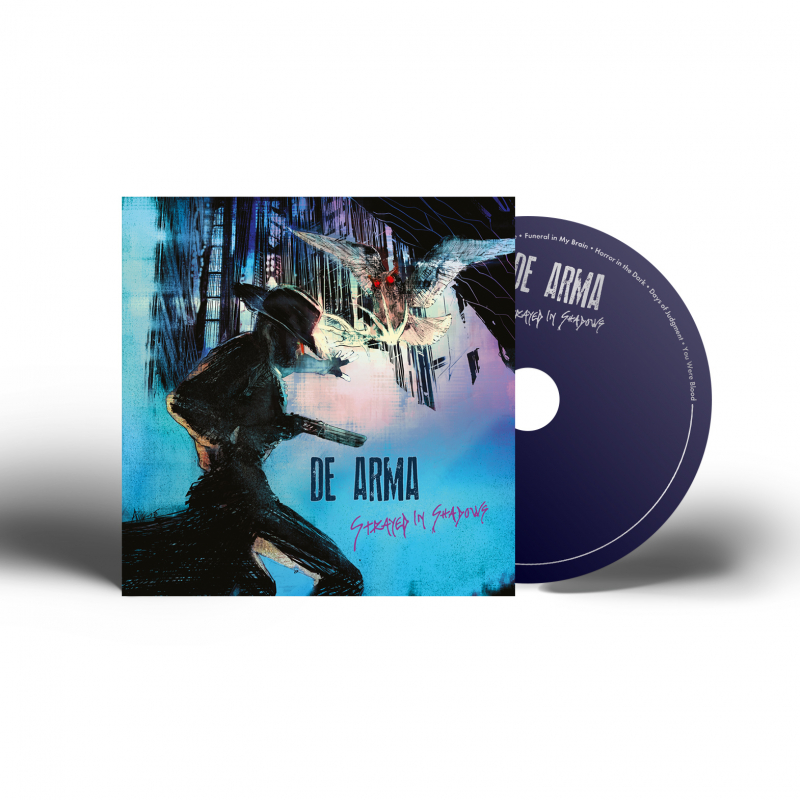 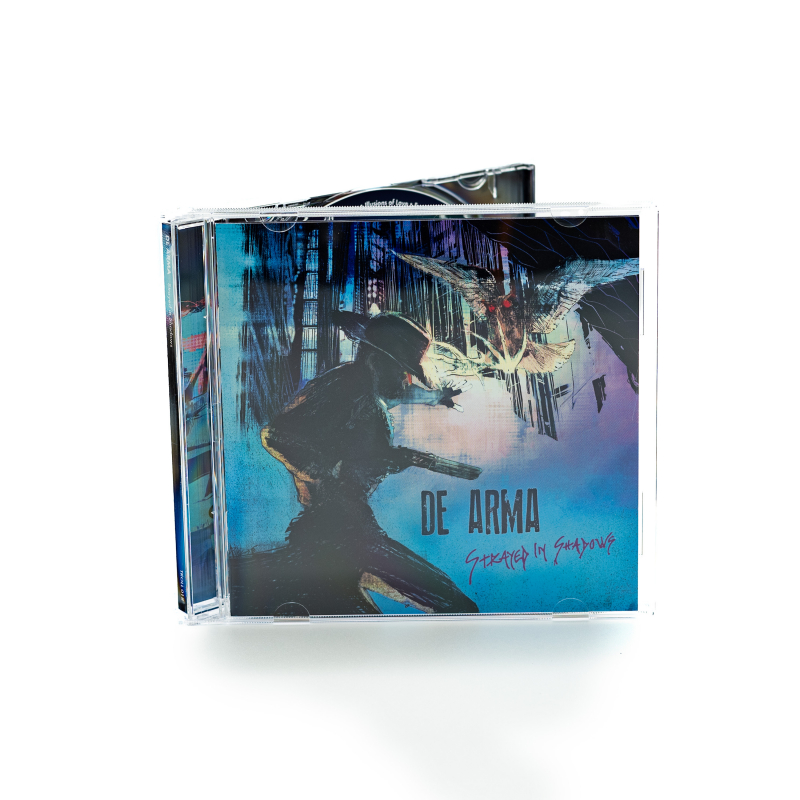 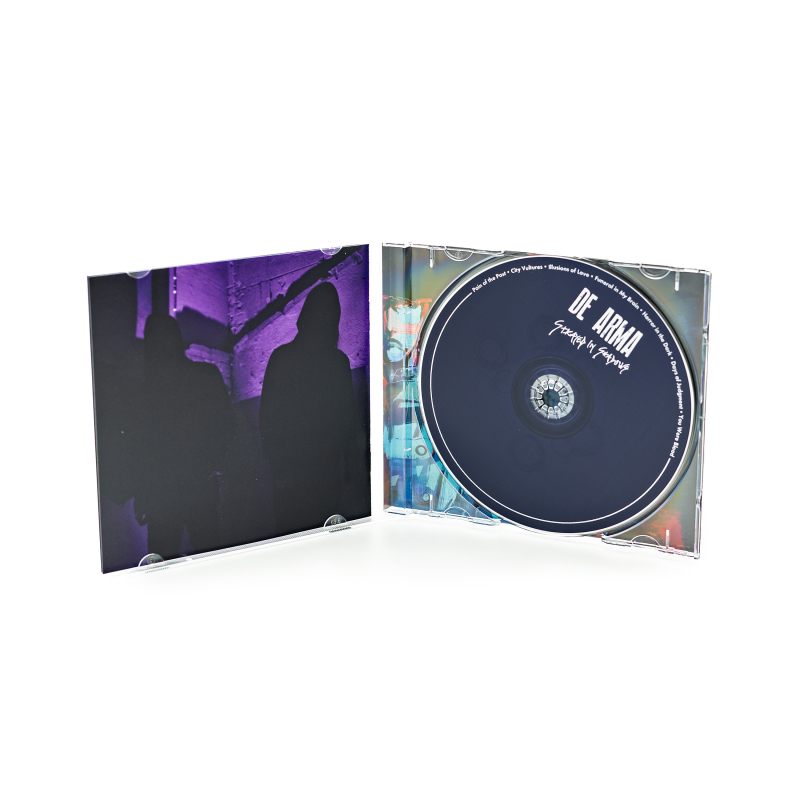 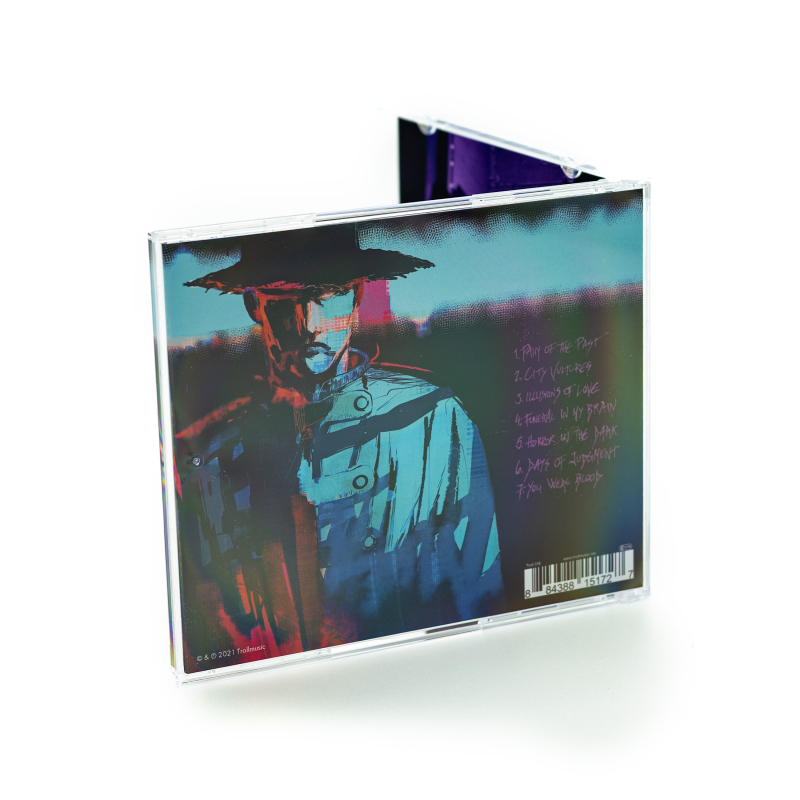 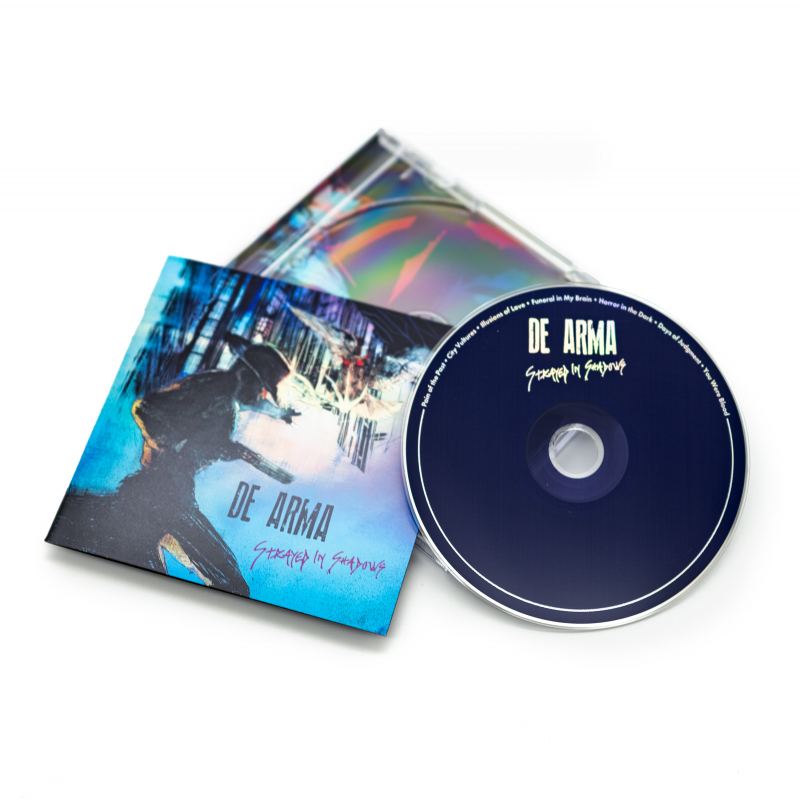 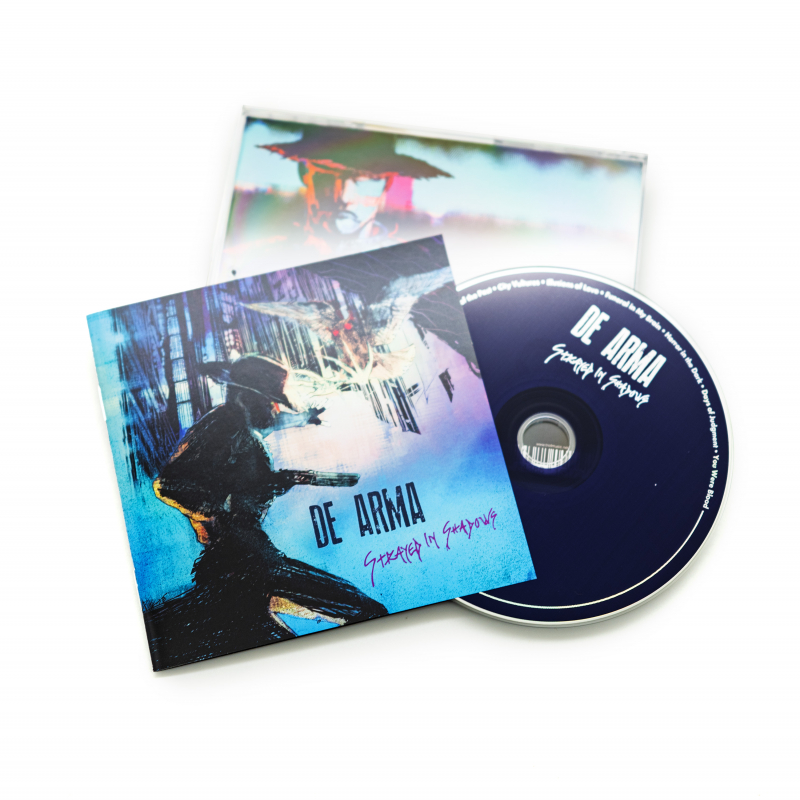 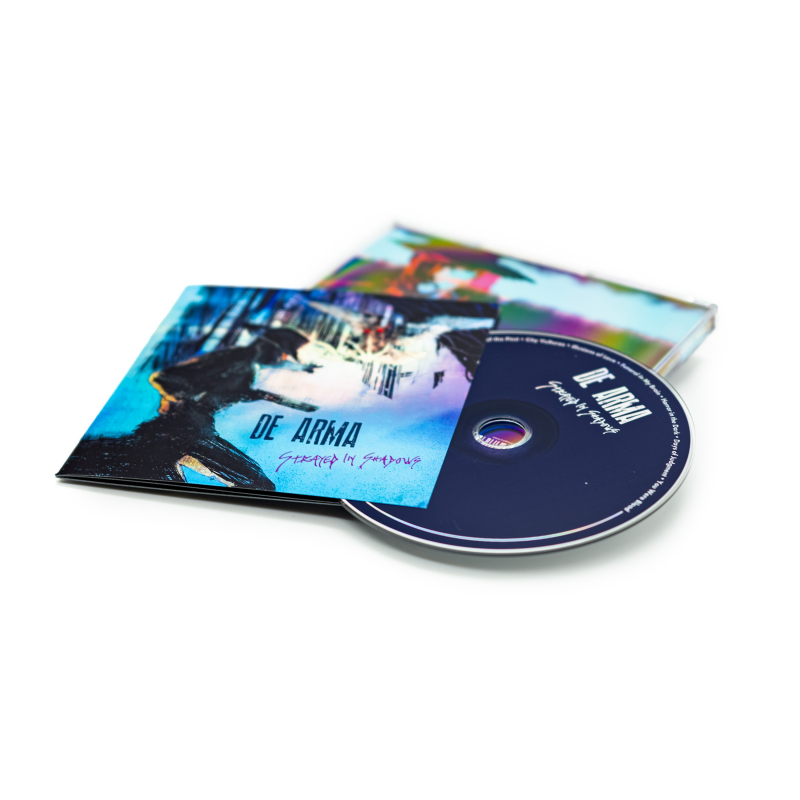 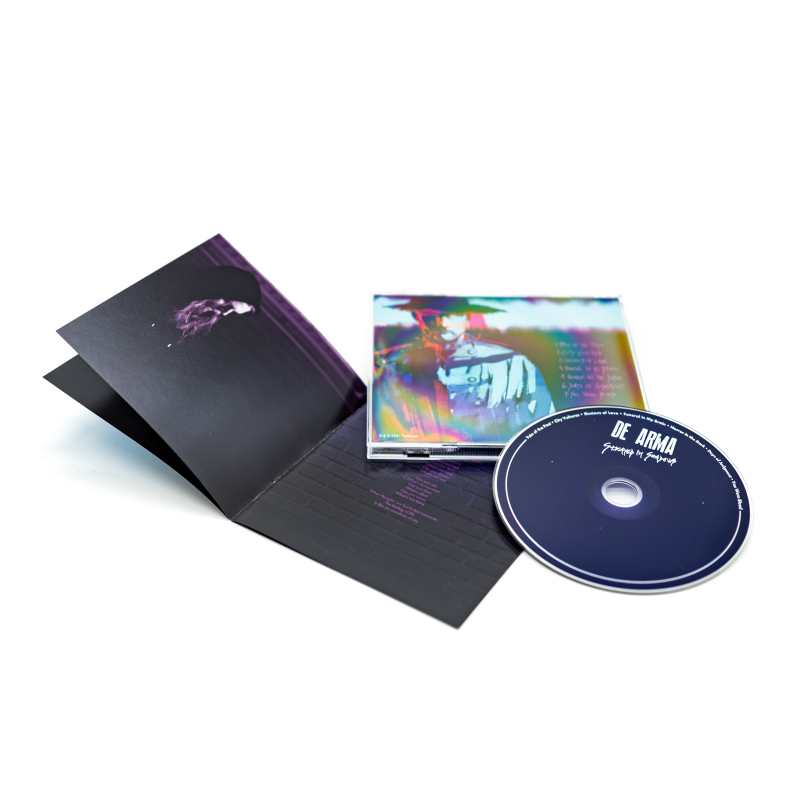