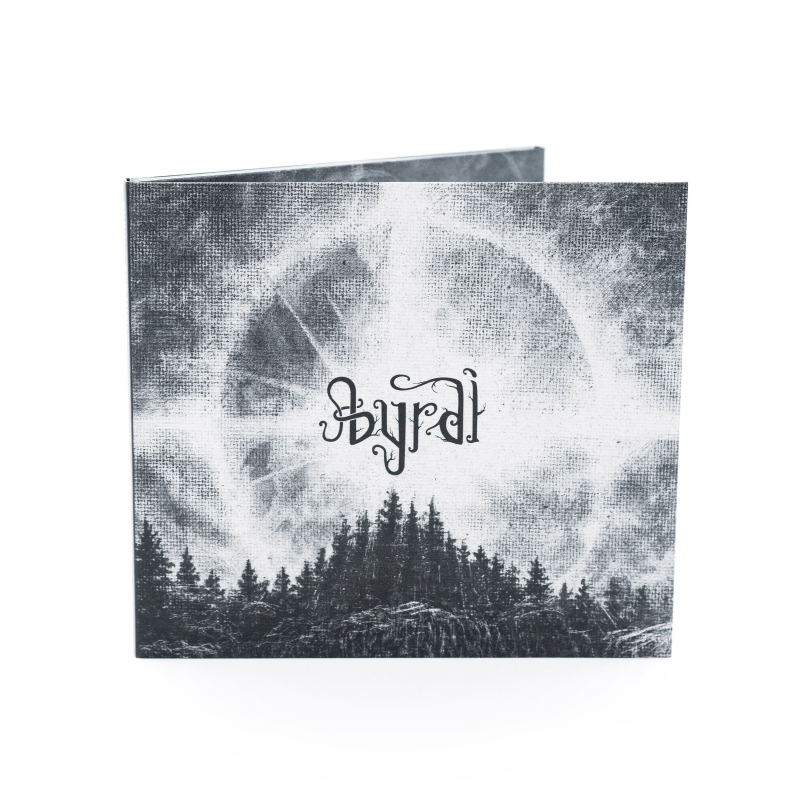 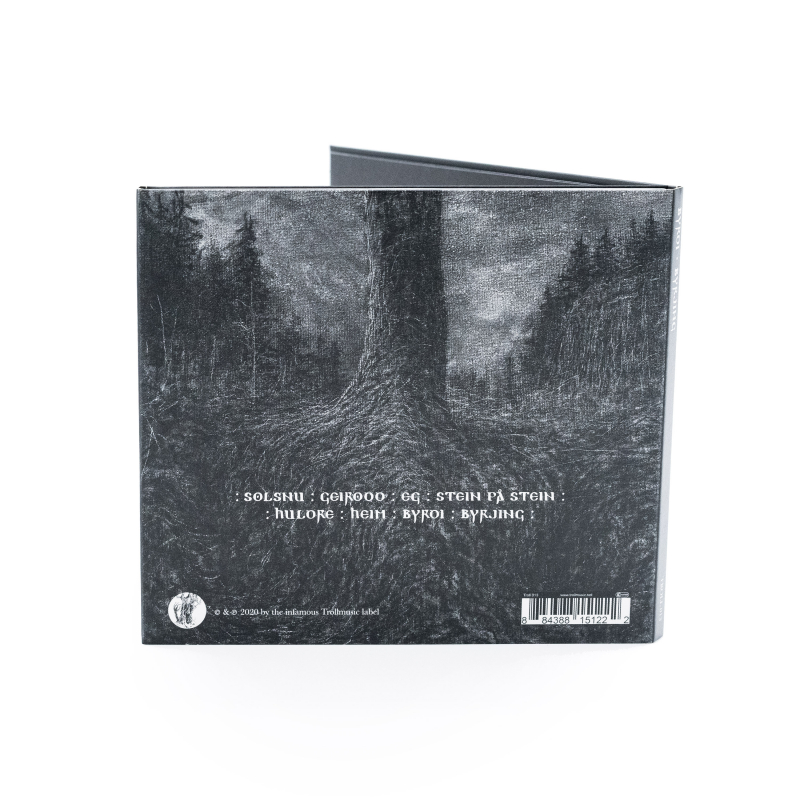 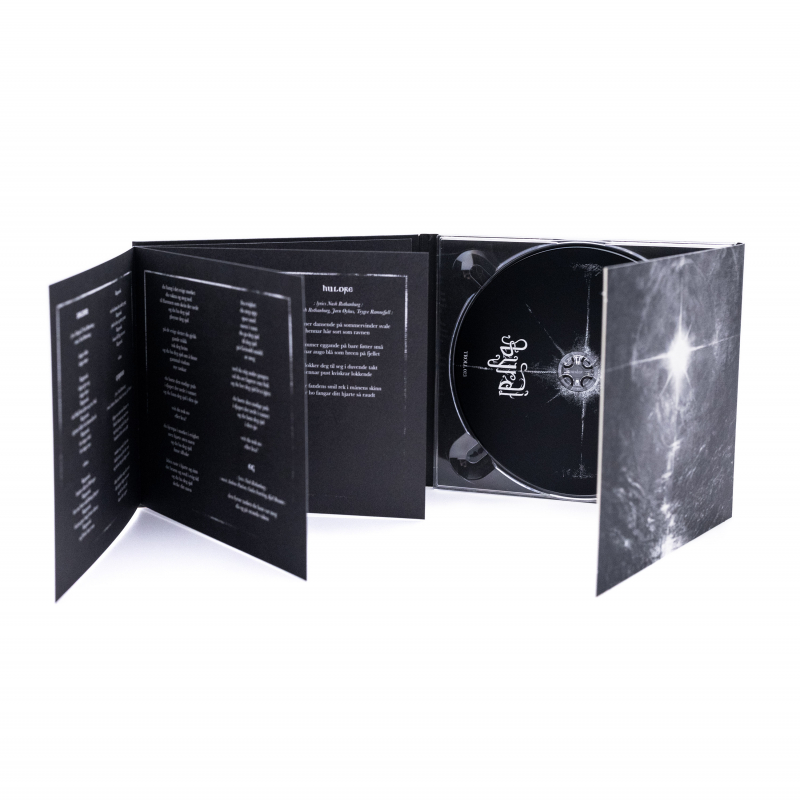 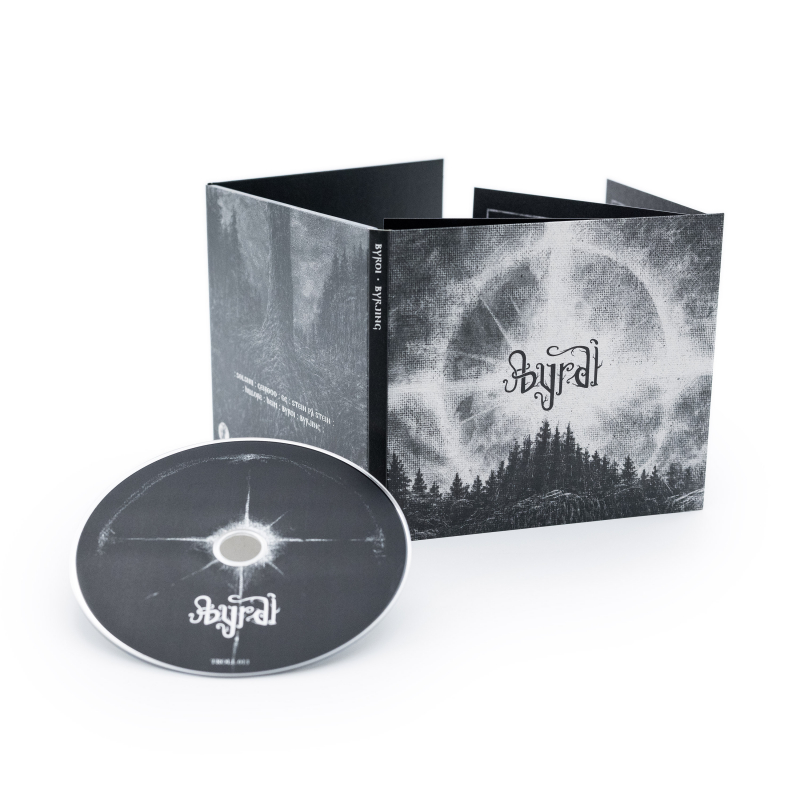 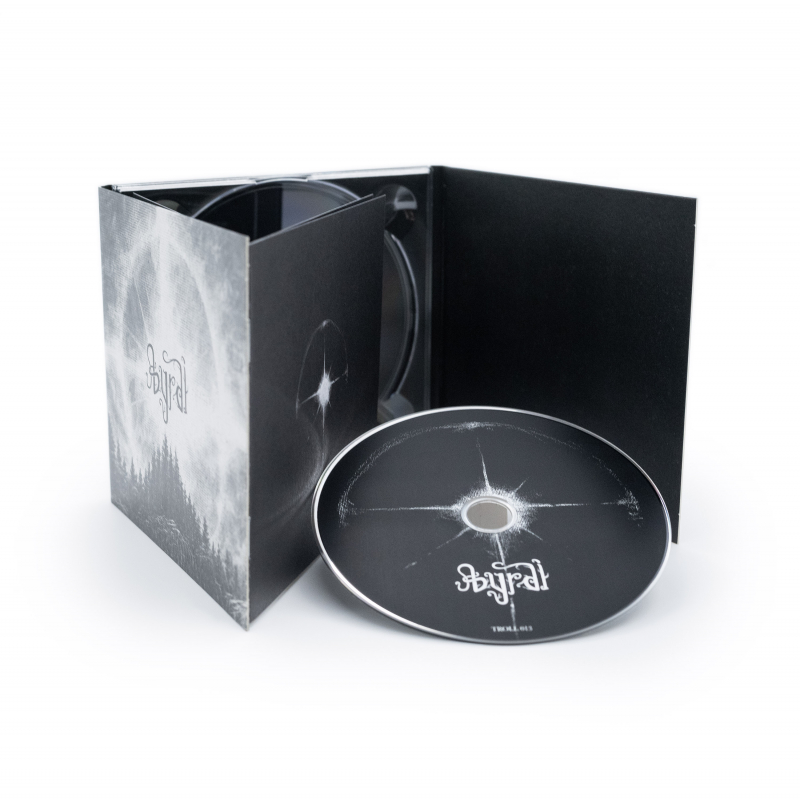 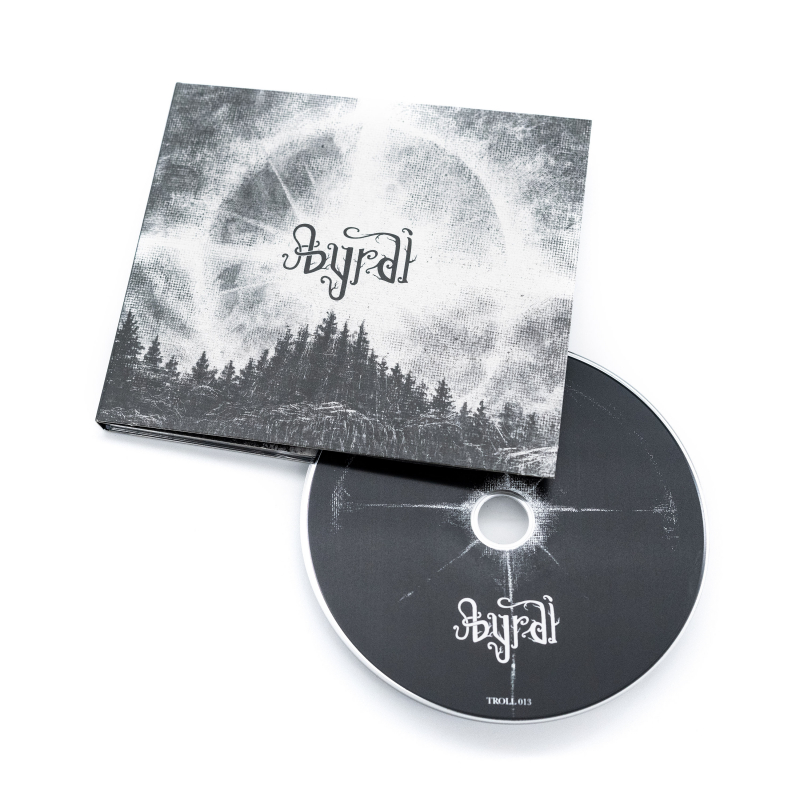 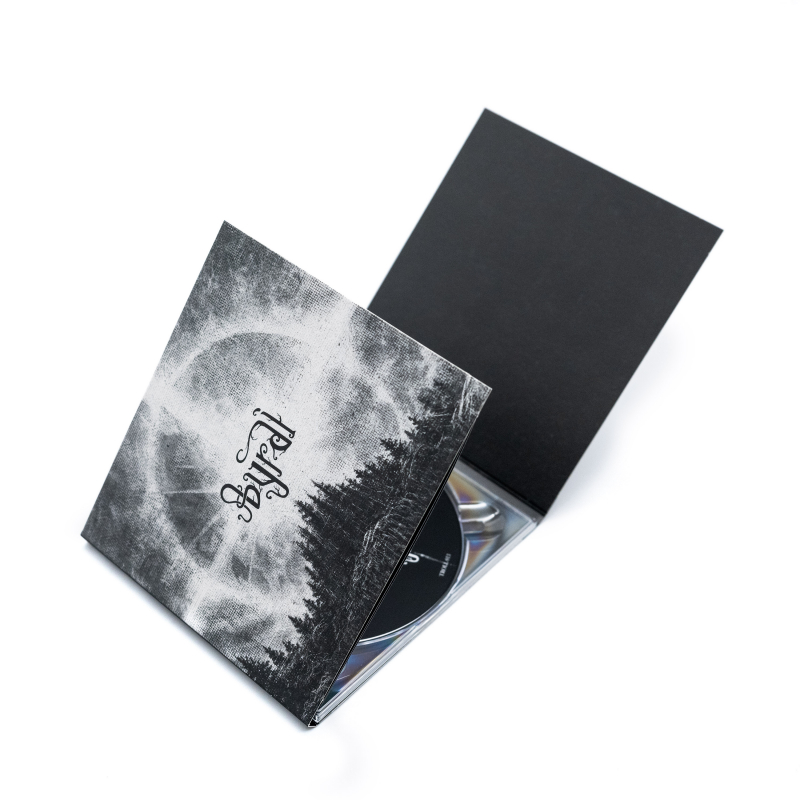 With their third full-length "Byrjing" ("Beginning"), BYRDI are taking the important step from a highly respected underground act to an established force within the realm of Nordic folk. The Norwegians have recorded this third album with the participation of various other guest musicians including percussionist Kjell Braaten, who has performed live with WARDRUNA among other bands, and Mathias Gyllengahm (UTMARKEN, NORRSINNT) on nyckelharpa (keyed fiddle). "Byrjing" shows BYRDI in an almost intimate way and while their music may easily be labelled as "Nordic folk", the Norwegians foremost sound like themselves.

BYRDI were founded in the ancient town of Hov in Eastern Norway by Nash Rothanburg and Jørn Øyhus in the year 2012. Their debut album "Eventyr" was released in 2014 and has been described as a "wild and strange ritual". Two years later, the Norwegians had been joined by singer and songwriter Andreas Paulsen and started to work on their sophomore full-length. For the recording of "Ansur:Urkraft" (2017), the band used various locations in the mountains and woods of Eastern Norway.

"Ansur:Urkraft" created a buzz in the Nordic folk scene and earned the band (among others shows) two invitations to perform at the prestigious Midgardsblot Festival in Borre, Norway among the grave mounds of chieftains from the Viking age and even earlier periods. The fast rise of BYRDI is underlined by more than a million streams of their single "Solsnu", which was aptly first released on the day of winter solstice in 2018.

Having been joined by harpist Gulia Wyrd-Svartskog, BYRDI are now ready to spread their music and words to an even greater audience with "Byrjing".