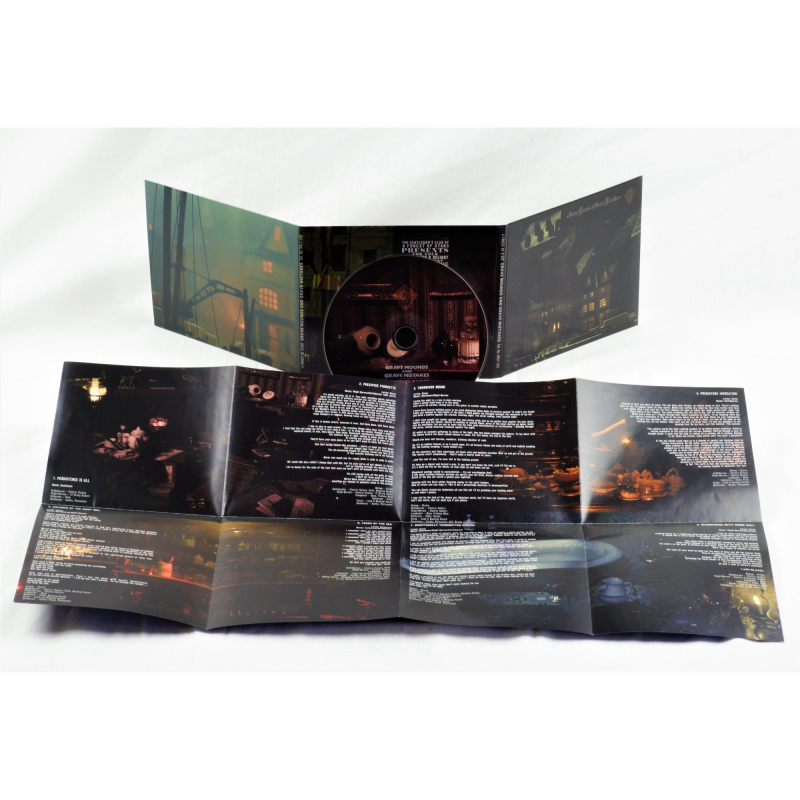 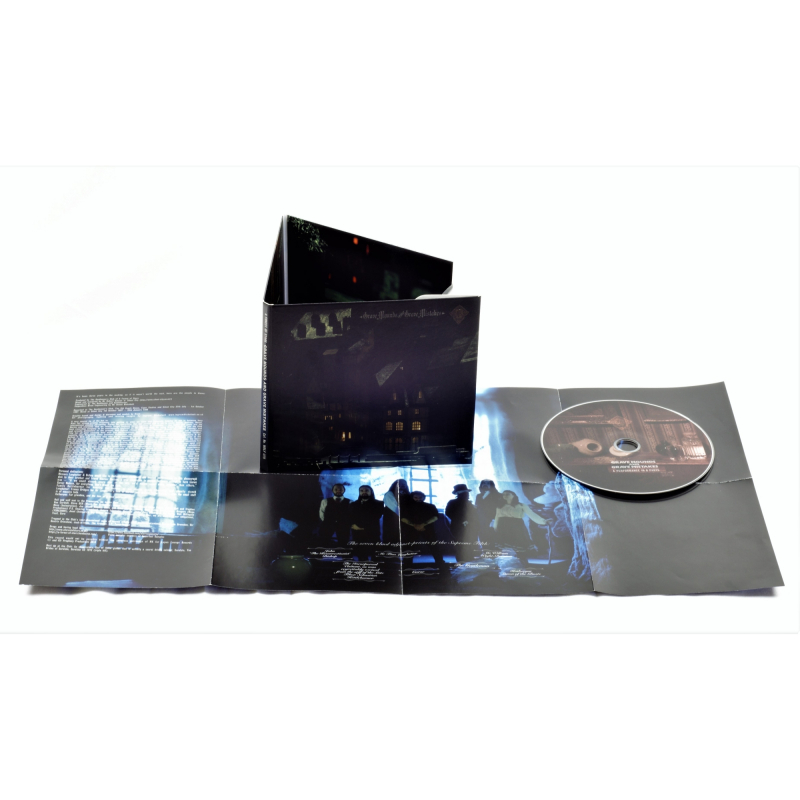 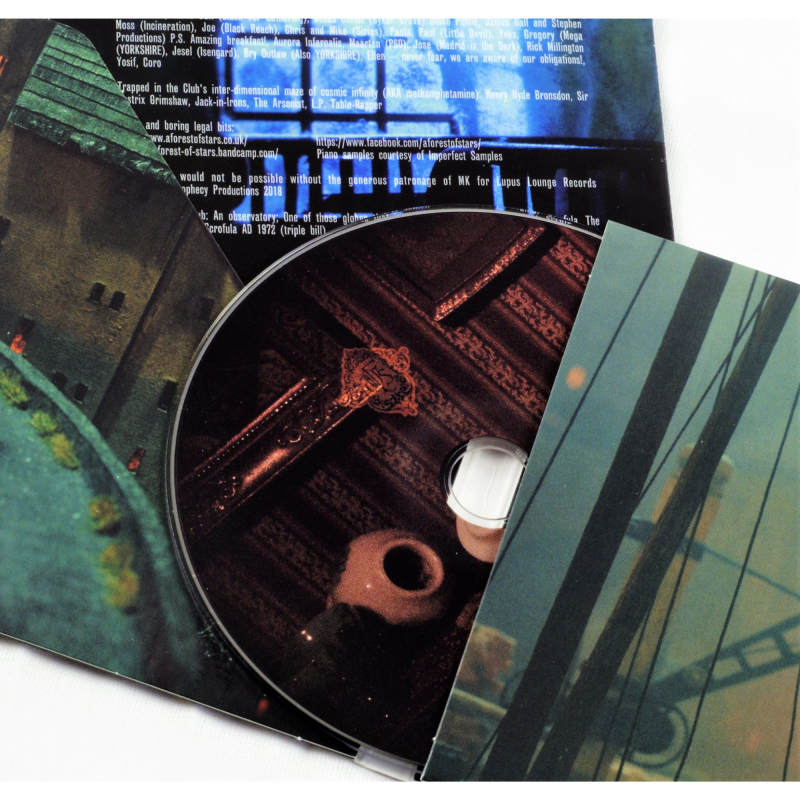 The year is 1898. The Gentlemen's Club of A Forest Of Stars invites you to a midnight performance of their latest maniacal masterpiece, "Grave Mounds And Grave Mistakes". This exclusive brotherhood embraces the decadent, conflicting nature of their Victorian England, weaving sickly gin-tinged thoughts with bizarre, hypnotic melodies to fully express the decadence of their era.

120 years later, in the year 2018, A Forest Of Stars would be nothing less than one of the UK's leading Avantgarde black metal outfits. On "Grave Mounds And Grave Mistakes", the septet takes William Blake's proverb of Hell "Exuberance is beauty" as its principle, and celebrates lushness and excess in their music, lyrics and artwork. As an exploration of a struggle against insanity, it also represents the band's desire to revisit earlier works. A more atmospheric album than its predecessor, 2015's "Beware The Sword You Cannot See", this album has nods to the previous sonic explorations on 2012's "A Shadowplay For Yesterdays". We also hear the band utilizing more open space and sound textures in addition to their trademark Avantgarde black metal, dipping into the raw sounds of 2010's "Opportunistic Thieves Of Spring".

The lyrics build upon themes of loss, death and inevitability, describing scenes of decay and destruction – magniloquent, abstract, metaphoric, with an abysmal message at its core. Like the crazed tenant swearing he hears the dead man's heart, "Grave Mounds And Grave Mistakes" writhes upon the floorboards, bashing its head in and screaming, "let me out". From the blistering black metal fury of "Precipice Pirouette" to one last cursed dance in the delightfully strange "Decomposing Deity Dancehall", this album will reach from the heights of psychedelia to the seas of opium dreamscapes.

Special attention should also be payed to the artwork of "Grave Mounds And Grave Mistakes": all visuals are not digital/virtual creations or photographs of existing scenery. A Forest Of Stars have been crafting the artwork physically, composed of miniature models commissioned, built and photographed over a period of two years. The models and structures are cut from card and each detail is hand-made. This approach finds its climax in the collector's edition boxset, which was not only designed but also hand crafted by the Club, limited to 500 copies. This dedication to the visual and haptic presentation of music is without equal.