DARKHER is an intriguing, haunting trip through the mind and spirit of UK artist Jayn Maiven, a West Yorkshire-based vocalist / songwriter whose powerful, captivating music is characterised by doom-laden riffs, haunting, spine-tingling vocals, soul baring songs, layered with storm clouds of Guitars. Creating extraordinarily dark music full of contrasts, including both chilling loneliness and the warmth of hope, the sound of DARKHER is veined by both an unsettling atmosphere of encroaching dread and a deep, otherworldly confidence.

DARKHER's first release, 'The Kingdom Field' EP (2014), epitomized her broodingly intense music and created a stir across scenes, being hailed as "beautiful, teeth-edging horror" and "utterly brilliant". Her debut album, 'Realms', impressively proves that the fire of great expectations raised by the debut's spark were more than justified. The album features nine distinctive, dynamic and dramatic tracks that are impossible to resist. Songs such as the sternly imploring "Moths", the driving "Wars", with its signature drum march, or the sinister, unfathomable 'Buried' or 'Foregone' may be mentioned as cornerstones of an album that, due to its quality and diversity, bears the potential earmarks of a future classic.

Lyrically, 'Realms' mirrors the ominous, awe-inspiring character of the music; the tales on the album lie somewhere between this sphere and the unseen worlds before and beyond. DARKHER's songs reveal her relationship with fear, death and spirituality and question how love can connect souls from past, present and future.

"At times, I witnessed happenings," She points out with respect to the title. "Amidst the immense sadness brought upon by grief, these signs were both uplifting and magical, and this compounded my belief in other 'Realms'" 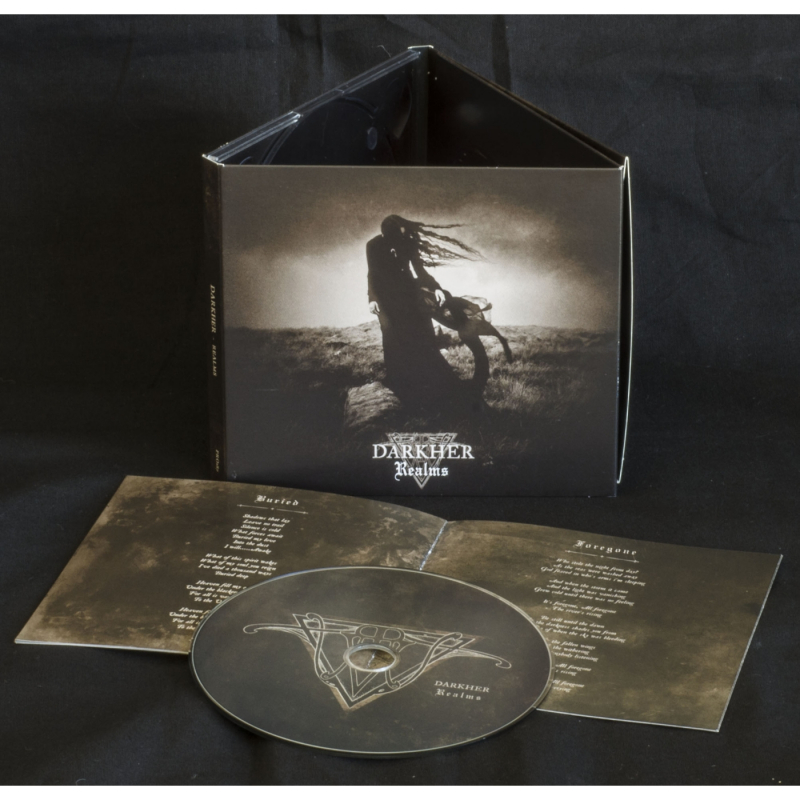 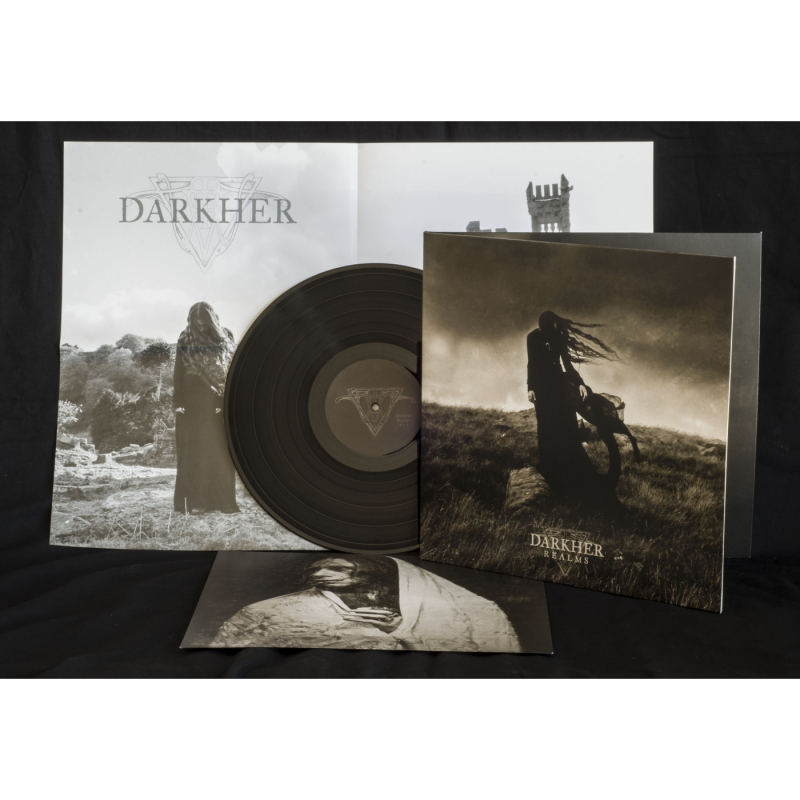 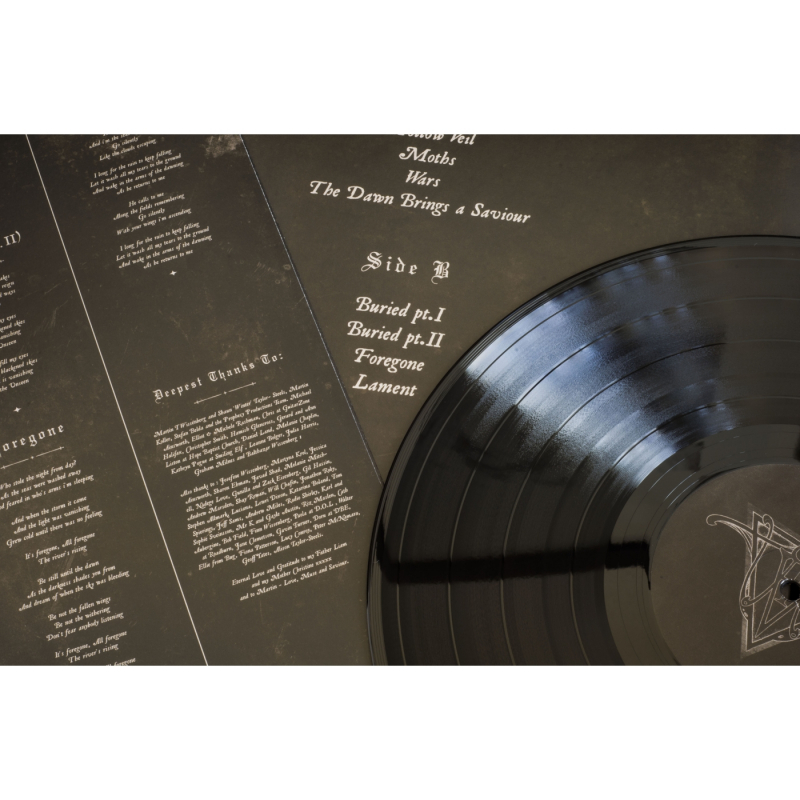 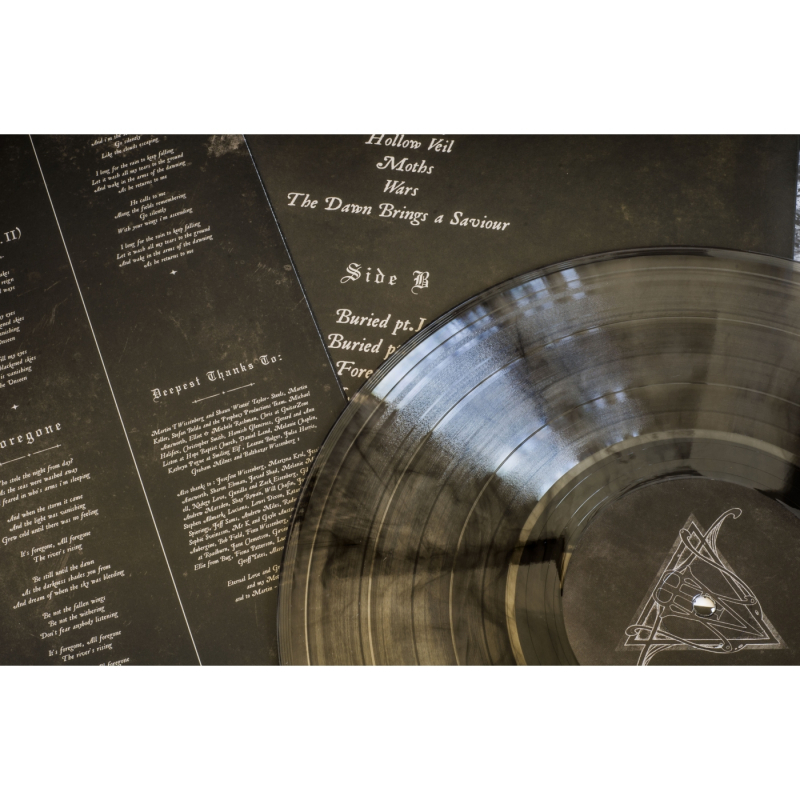 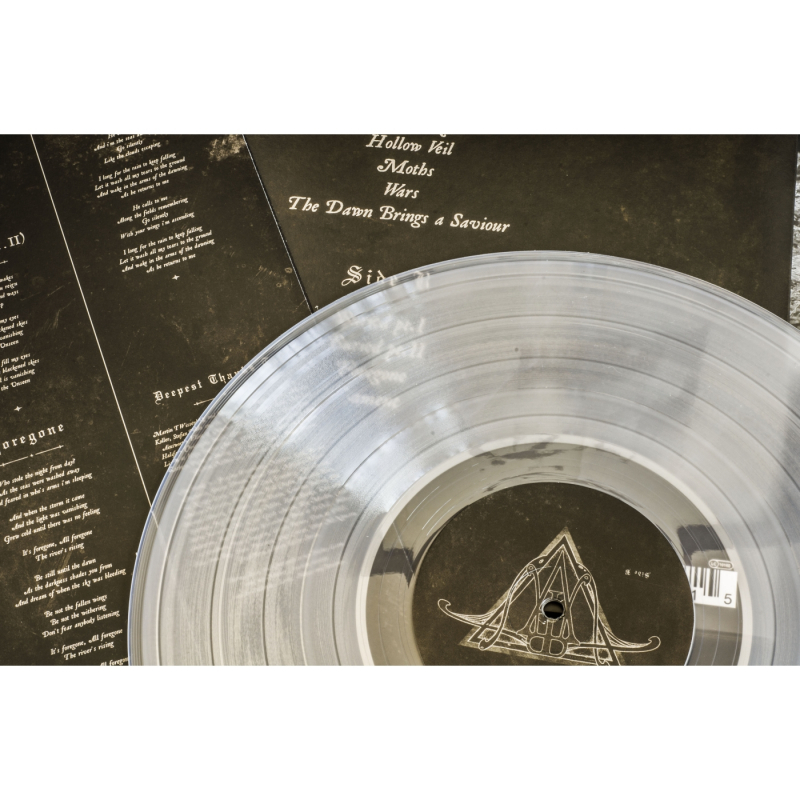 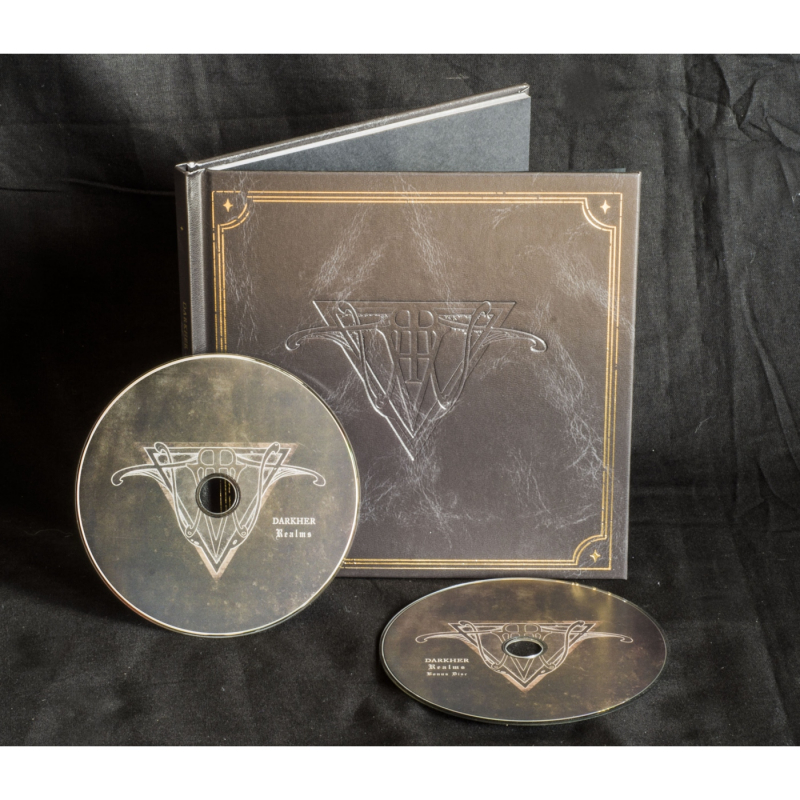 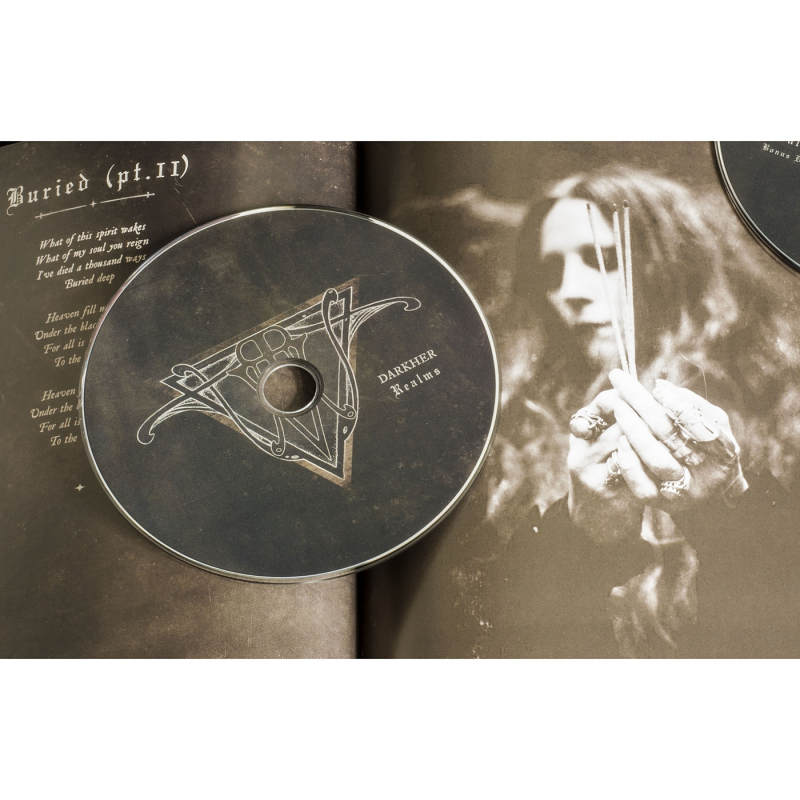 Shipping charges: • Germany 3,99 € • Abroad individual shipping costs depending on weight and country
Please note that we always ship orders completely, meaning all items you order! There are no part shipments! Payment options: • Via PayPal • Via credit card (Visa, MasterCard) • Via sofortbanking.de • Via direct debit (Germany-based and regular customers only)