Championed by Celtic Frost / Triptykon architect Tom G. Warrior as "abundantly original and unique" and "a mixture of Bohren und der Club of Gore, early Black Sabbath and Hellhammer", Valborg creates dense, inventive music that escapes categorization. The trio's blunt, forceful songs are at once raw and primitive yet hold a nihilistic sophistication that forges clouds of nightmarish atmosphere, giving them a narcotic, dreamlike feel that very few bands achieve.

Produced by Markus Siegenhort (Lantlôs), "Endstrand" is a 13 song end-time vision hosting apparitions of empty beaches, bunkers in the dunes, novel biological phenomena, washed up artifacts, noise distorted signals and omnipresent whirring, all of which float above the backdrop of Valborg's utterly barbaric death crunch. Forging brutal and wasted, yet powerful music, Valborg unleashes sound as scorched-earth policy on "Endstrand", delivering an immersive mysteriousness and darkness that has earned the group the right to be called one of Europe's most exciting extreme metal bands. 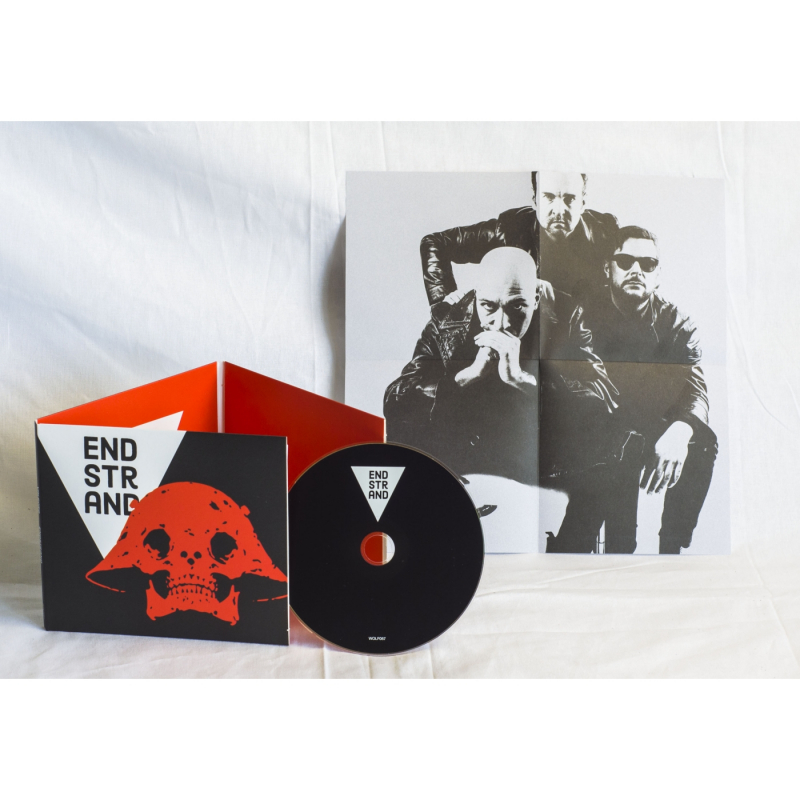 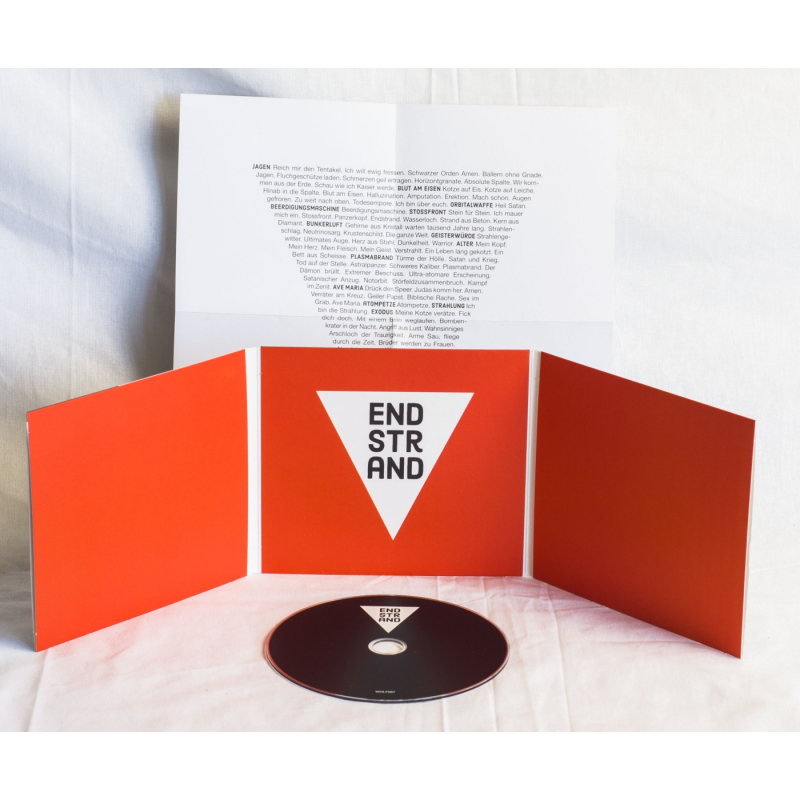 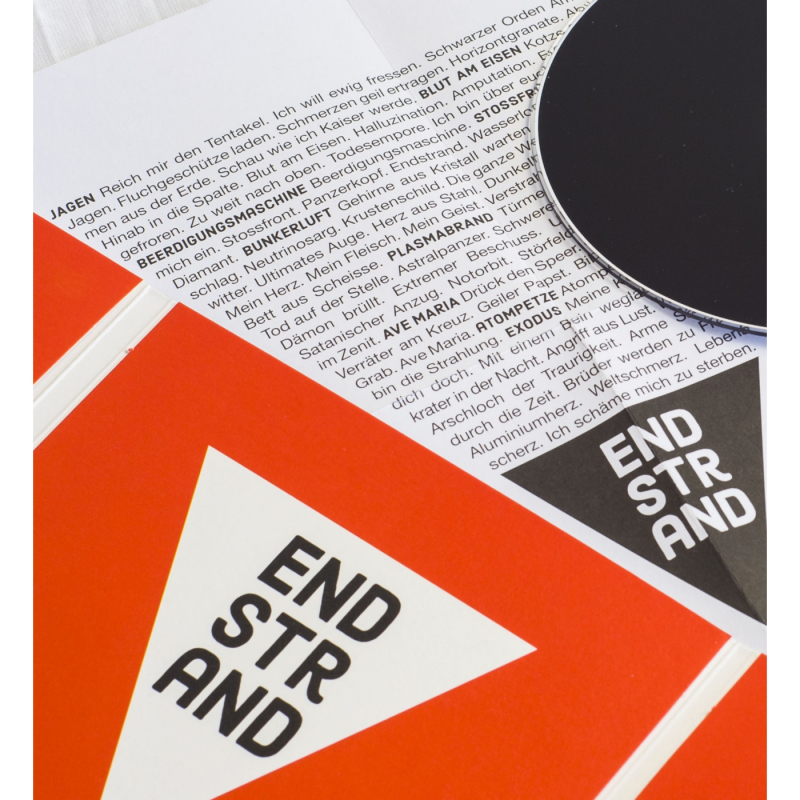