ATGCLVLSSCAP is progressive in the truest sense of the word

House of Mythology proudly presents the new Ulver gatefold double album vinyl (also available on CD), with over 80 minutes worth of material. This album consists of multitracked and studio-enhanced live, mostly improvisational, rock and electronic soundscapes, 2/3 of which has never been heard before.

The basis for ATGCLVLSSCAP arrives from recordings made at twelve different live shows that Ulver performed in February 2014 with an improvisatory approach. As Kristoffer Rygg, the prime mover of the band since its inception, puts it wryly, "The tour was to be an experiment, kind of loose and scary for a band as 'set in their ways' as us."

Once the tour was over, it was down to his bandmate Daniel O'Sullivan to take charge of these multitrack recordings in London. Anders Møller, Kristoffer Rygg and Tore Ylwizaker got involved a bit later from their end in Oslo. What resulted is the widescreen sweep and atmospheric splendour of ATGCLVLSSCAP, ultimately a piece of work that exists above and beyond any conventional live recording.

As always in the world of Ulver, influences are diverse, yet as Rygg notes, "There are clear nods to sounds from the past." Many of these dwell in progressive, electronic and krautrock realms, heralding a lifelong love within the band for the music of the 70s. Even when the band revisits an earlier gem from 2000's Perdition City album, as on 'Nowhere (Sweet Sixteen)', it's reinvigorated by their expansive and emotionally charged approach.

Shaking up their creative process, the band have summoned up a unique testimony to the creative power of a mighty force free of genre or convention. ATGCLVLSSCAP is progressive in the truest sense of the word. 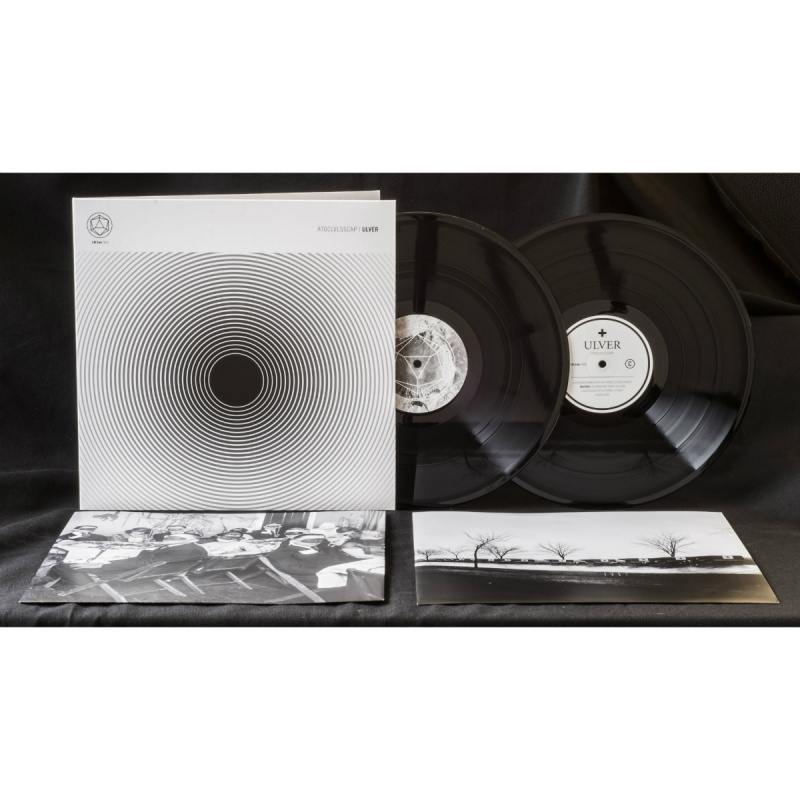 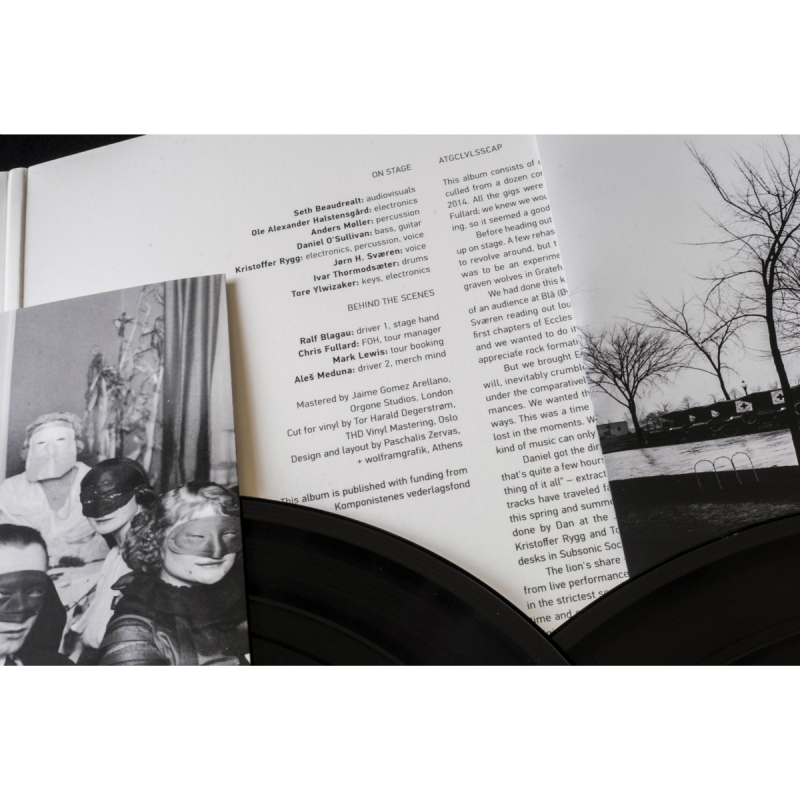 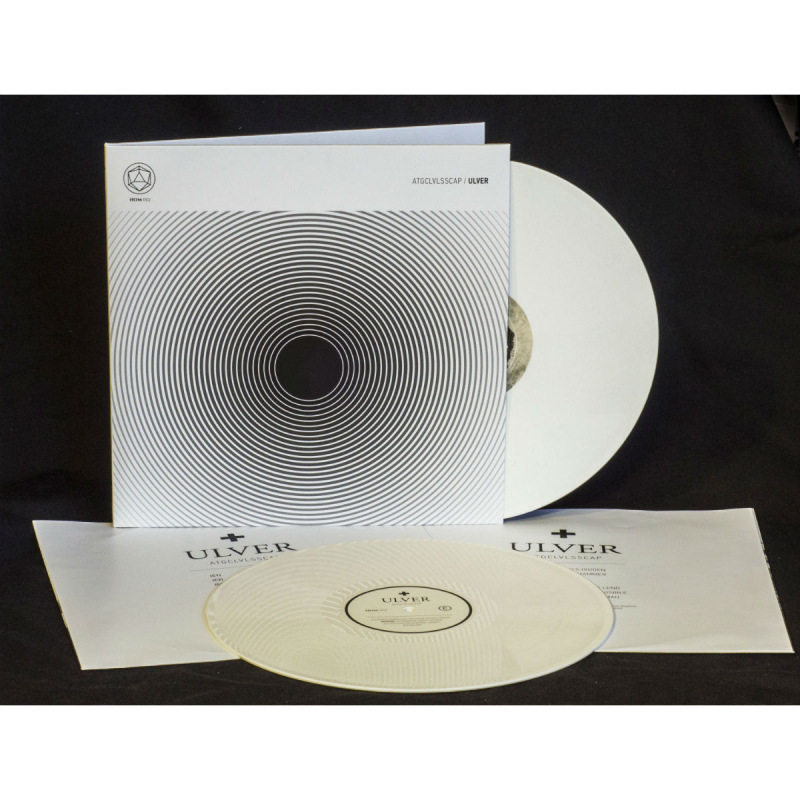 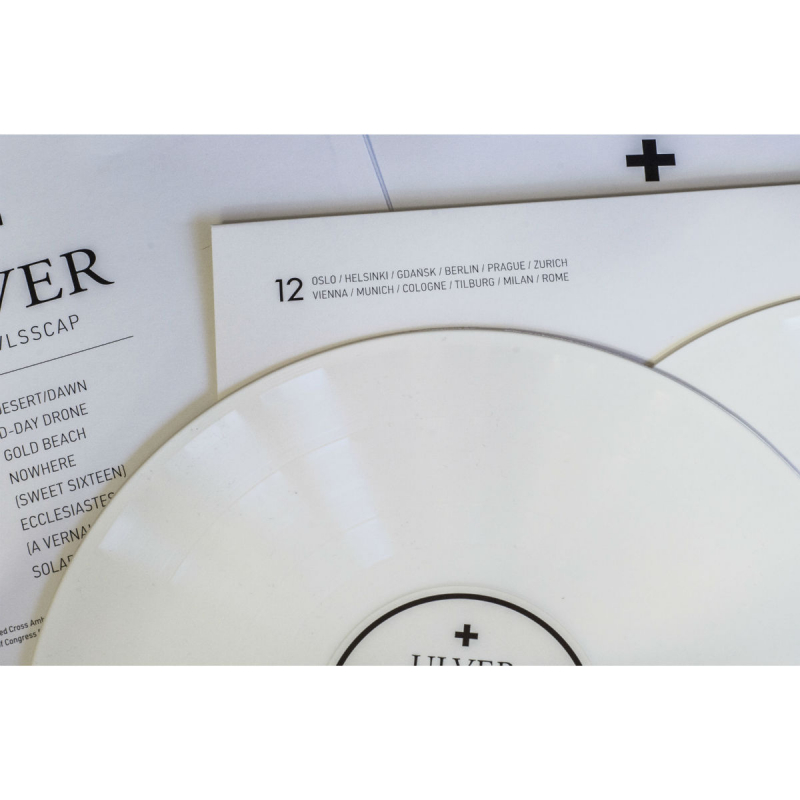