As befits the album's twentieth anniversary, "The Killing Tide" is going to be re-released in a re-worked and extended edition on October 07th, 2011. Apart from the usual upgrading of our series of new Sol Invictus editions - such as a portrait-format Digipak, revised artwork, and liner notes by Tony Wakeford - the original album is going to be accompanied by seven bonus tracks: in addition to an old DAT recording of "The World Turns" and a version of "Somewhere In Europe" that was originally released on the Schock 7", you will also find five live recordings from a concert at Frankfurt's Sound Depot back in 1991. 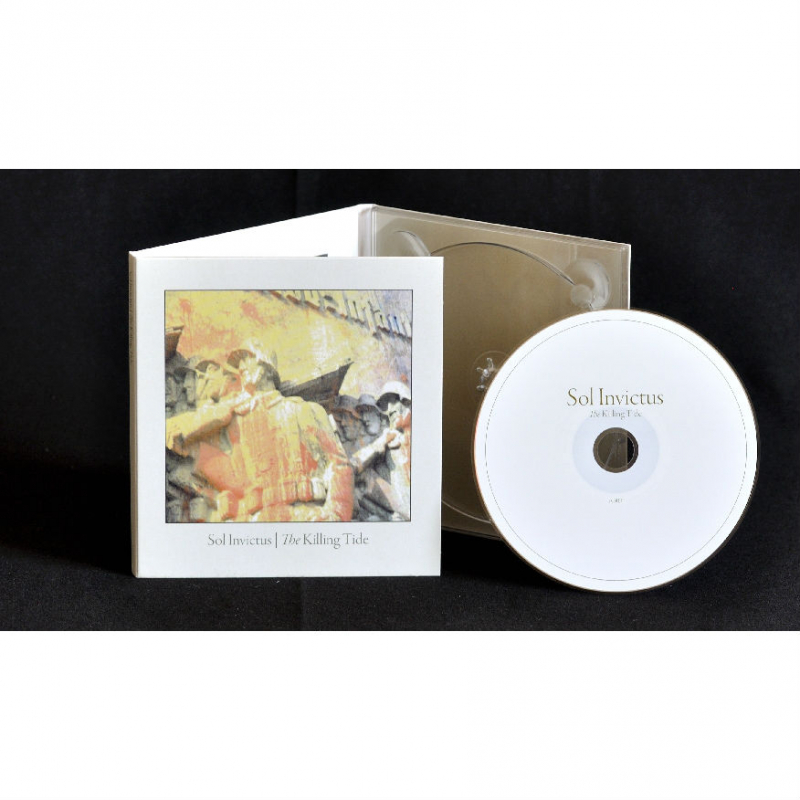 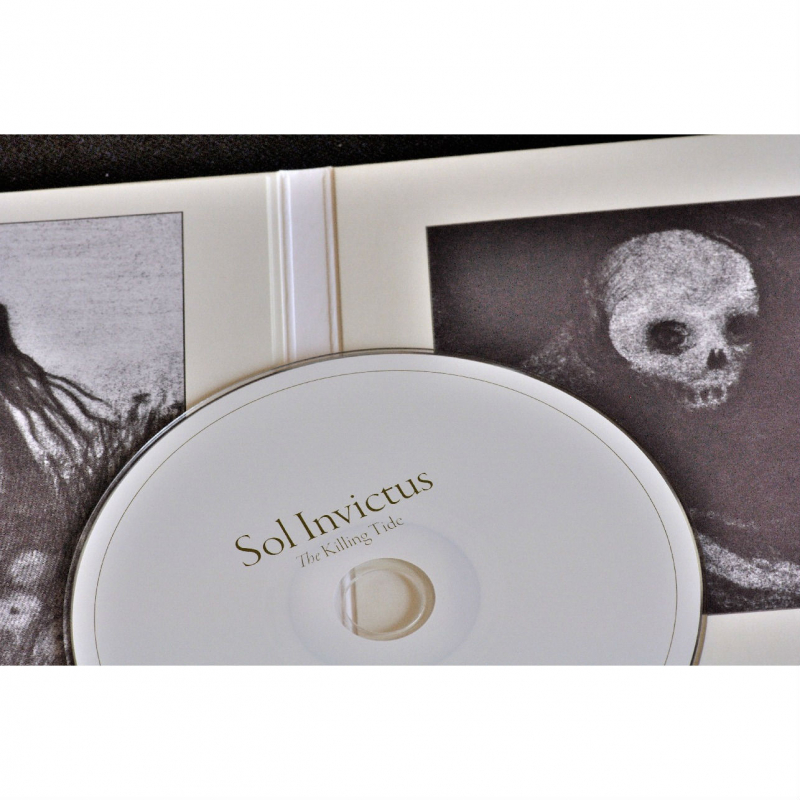