Their 2016 debut album, "Break In The Skin", comprised an intentionally minimalistic palette to produce a simple, yet emotionally substantial sound. The album was praised by journalists and fans alike, earning rave reviews in outlets such a Cvlt Nation and Heathen Harvest.

"The vocalist of this band, Cyn M., is enchanting; pure magic laced with power and pain … Their whole LP, 'Break In The Skin', is packed full of ethereal gems that will keep you pressing replay non-stop!"
-Cvlt Nation

Silence In The Snow dramatically evolved with the inclusion of live drums and a refreshed creative vision, resulting in a more dynamic and driving sound. "Levitation Chamber" represents a new chapter of Silence In The Snow. It is an album full of sonic twists and turns. It is riff-heavy in places, and then ebbs and flows with psychedelic, post punk and dream pop sprinkled throughout.

"Levitation Chamber" is released on July 26th, 2019 via Prophecy Productions, and available on gatefold LP, CD Digipak, and digital platforms. Simultaneously, Prophecy reissue "Break In The Skin" on LP and, for the first time ever, CD in Digipak format.

Tracklist:
1. Time Will Tell You Nothing
2. Smoke Signals
3. Crystal Spear
4. Garden Of Echoes
5. In The Dark
6. Cruel Ends
7. Dread The Low 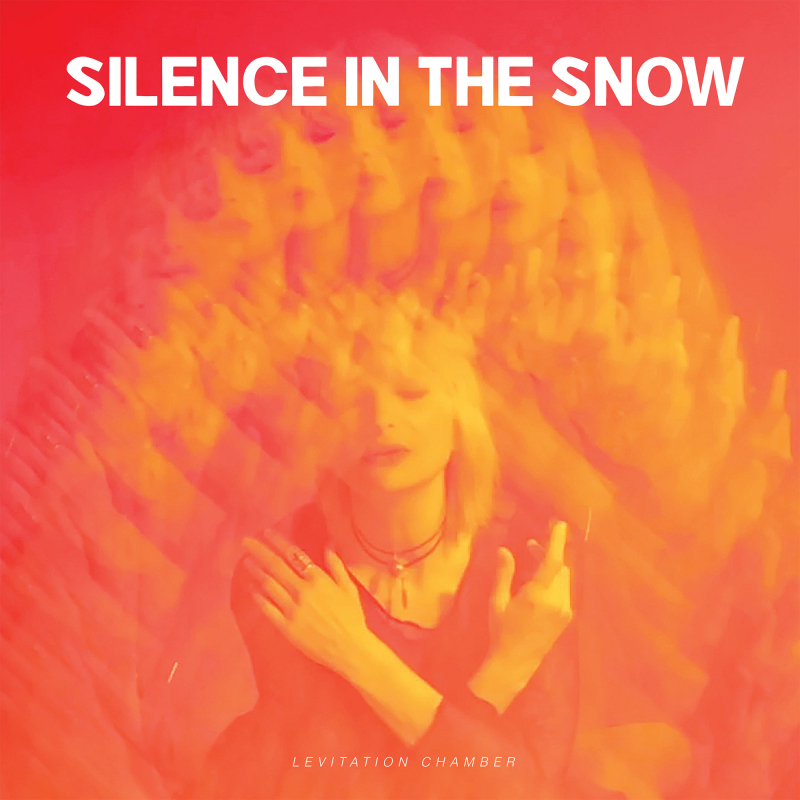 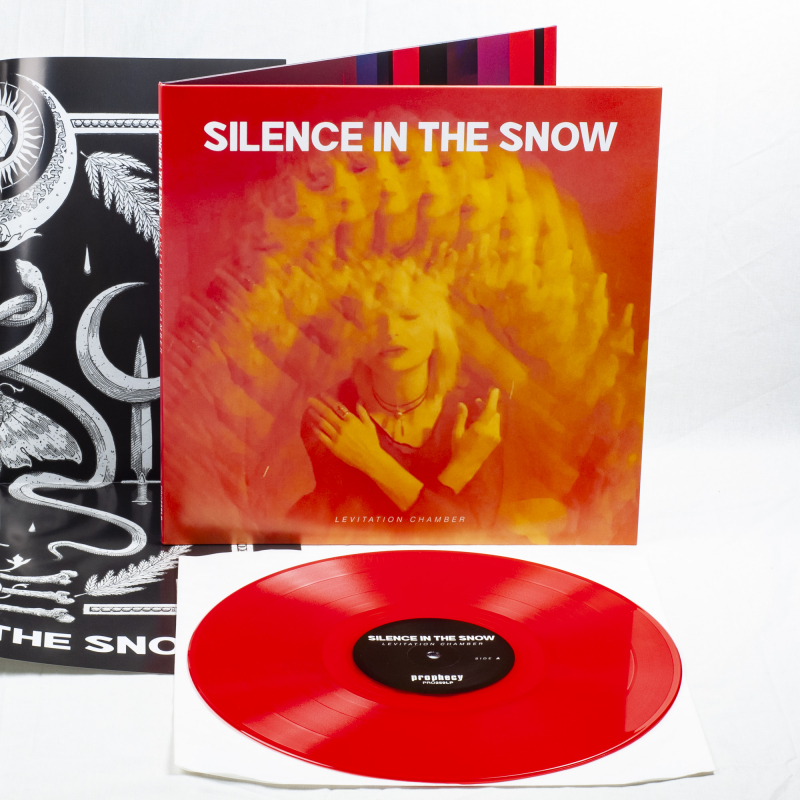 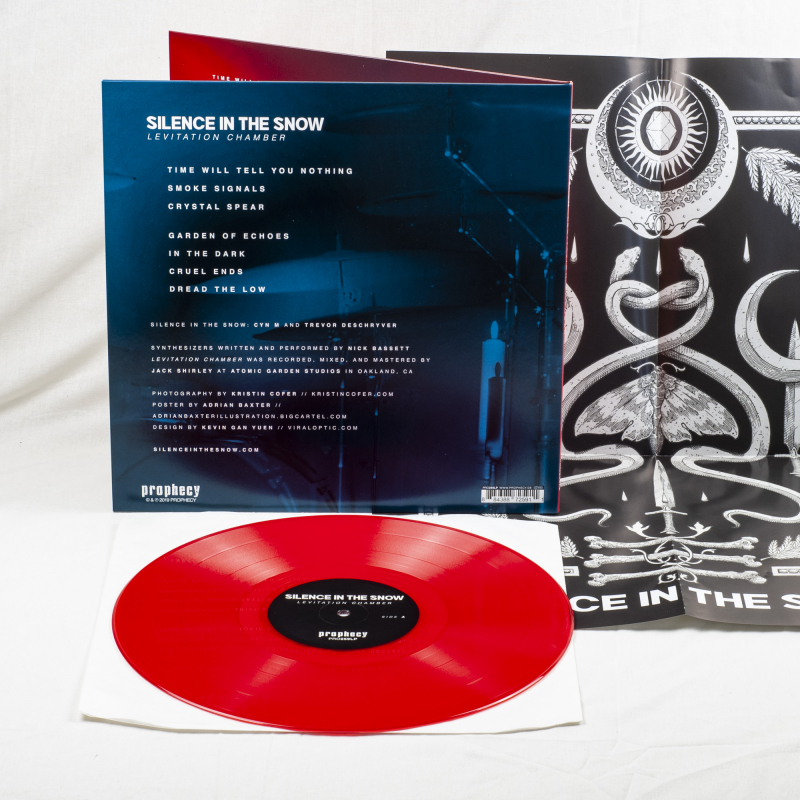 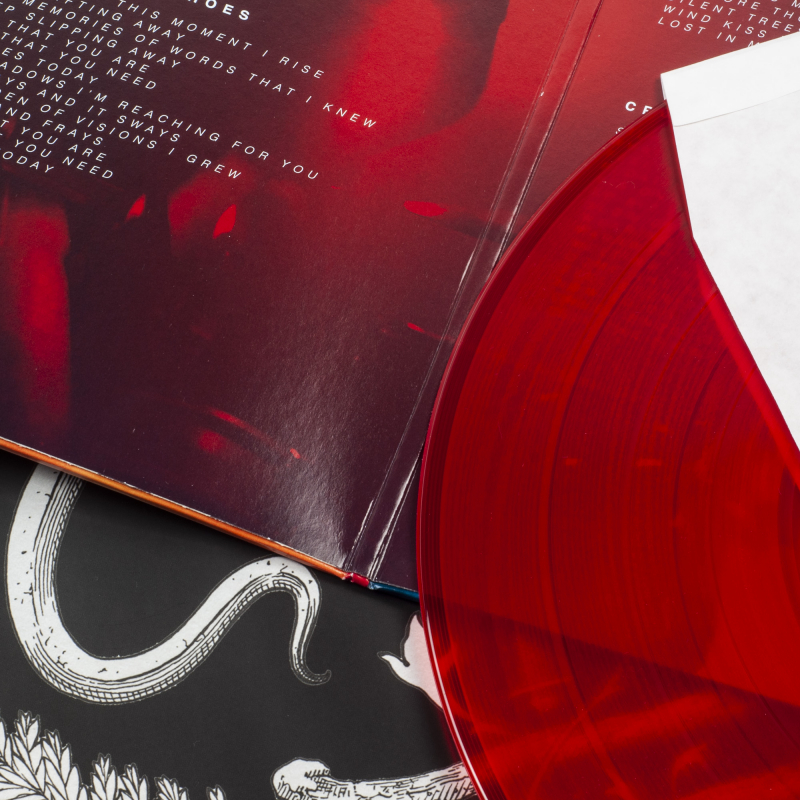