On "The Dead Light," Fen explore the beauty that comes from destruction. Representing the vanguard of contemporary UK post black metal, the band offers its heaviest, most direct album to date. It is the sixth full-length in a career of less than 15 years and marks another recalibration for the three-piece that, while always daring to use unconventional structures, found that the predecessor "Winter" (2017) was the apex in this respect. "This time, we took on the creative challenge to say more in less time," says co-founder The Watcher.

That does neither mean Fen lost their trademark sweeping melodies and atmosphere, nor does it suggest less progressive structures. If anything, the material shows the group at its most British. "I'm kind of old school, I love heavy metal," the guitarist and singer explains regarding his more riff-oriented, straightforward approach that goes along with some more "outlandish" influences , ranging from Voivod circa "Nothingface" or "Angel Rat" towards latter-day Enslaved.

The result is a sound best described as "spectral, colder, sharper" according to the front man, which also translated into lyrics that revolve around the search for knowledge, symbolized by our upward look to the stars . "When we watch the sky, we basically travel into the past and literally see dead light - nuclear fire from exploded planets, annihilated civilisations."

Wiped out celestial bodies notwithstanding, with tunes like the twopartite, angular title track or the wistful 'Nebula,' which has already become a favourite among at the trio's concerts, Fen in 2019 are luminaries that could not burn brighter. 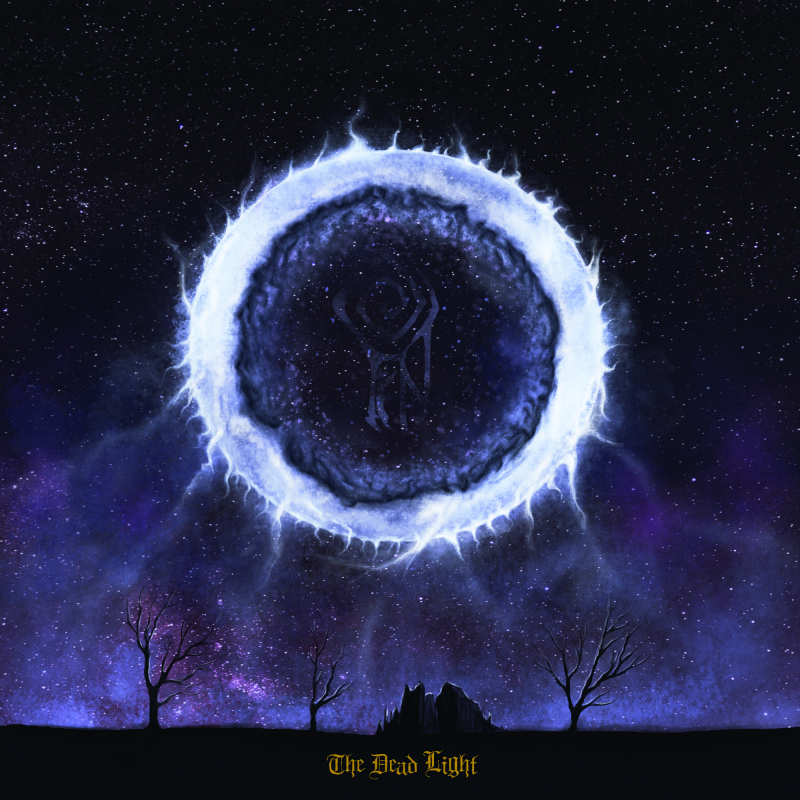 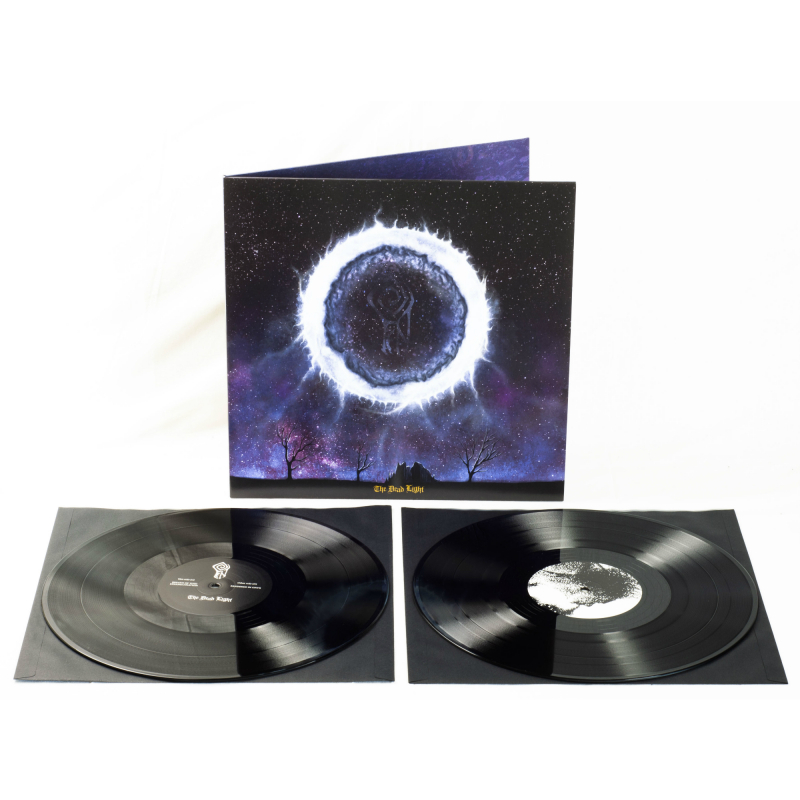 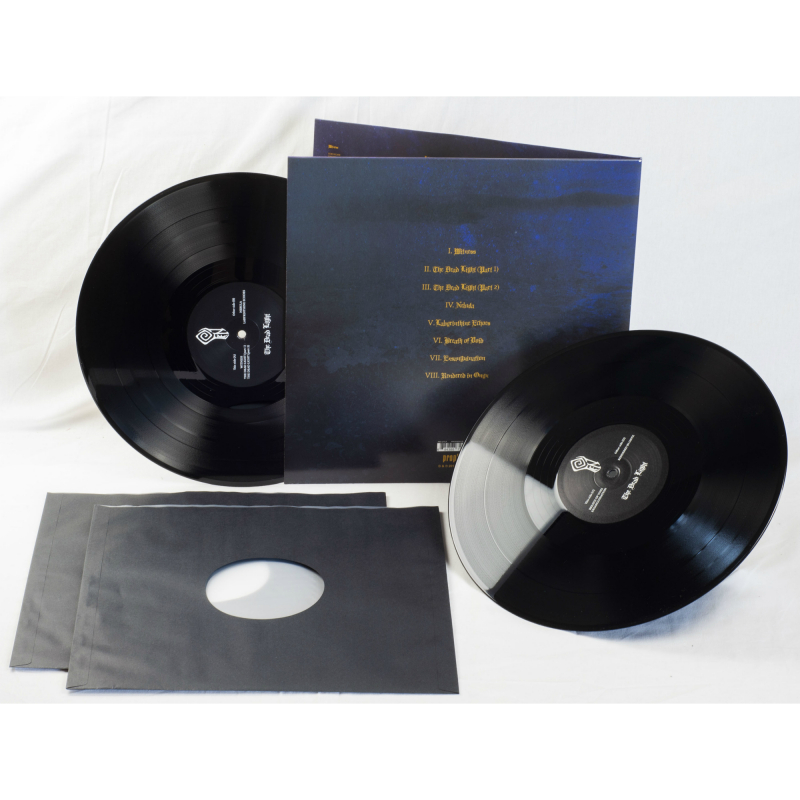