The men behind Sun Of The Sleepless and Cavernous Gate are no strangers to split releases; in fact, they played in Nachtmahr and Helrunar respectively in 2005 on a joint EP. 14 years later now, one - Schwadorf of Empyrium, The Vision Bleak and Noekk - continues on the path Sun Of The Sleepless carved with "To The Elements" in 2017, whereas the other - Helrunar co-founder and drummer S.K. - goes into a wholly new venture.

For Sun Of The Sleepless, teaming up with a long-time friend, who also plays guitar at the group's shows, suggested itself. "We make a good match," explains Schwadorf. "Each of us is a multi-instrumentalist with deep roots in the 1990s but also open to fresh inspiration." His contribution, a song cycle titled "The Lure Of Nyght," deepens the concept of "Poetic Black Metal Dirges," the group's raison d'être since its foundation in 1998.

While the lyrics are, in part, literal translations from German Expressionist and Romantic works, the band leader even sees the tracks as a continuation of Empyrium's classic "Songs Of Moors And Misty Fields," being equally impetuous and evocative - a valid description of Cavernous Gate's doom death as well. "I wanted to create otherworldly, ghostly, soundtrack-like music without clinging to just one style," says S.K. about his solo project. "It came together intuitively from different areas, also what's called dungeon synth these days."

Regarding the lyrical content, S.K. keeps his cards close to his chest, but the name Cavernous Gate is telling enough, meaning "a gate into unknown realms, dark and forlorn." Similar to Schwadorf, he audibly draws from the likes of early Ulver, Emperor or Katatonia - and within this triangle, their split album might be the most vintage Prophecy Productions release of late …

"Sun Of The Sleepless / Cavernous Gate" is available as Digisleeve CD and on vinyl (black, lim. silver). 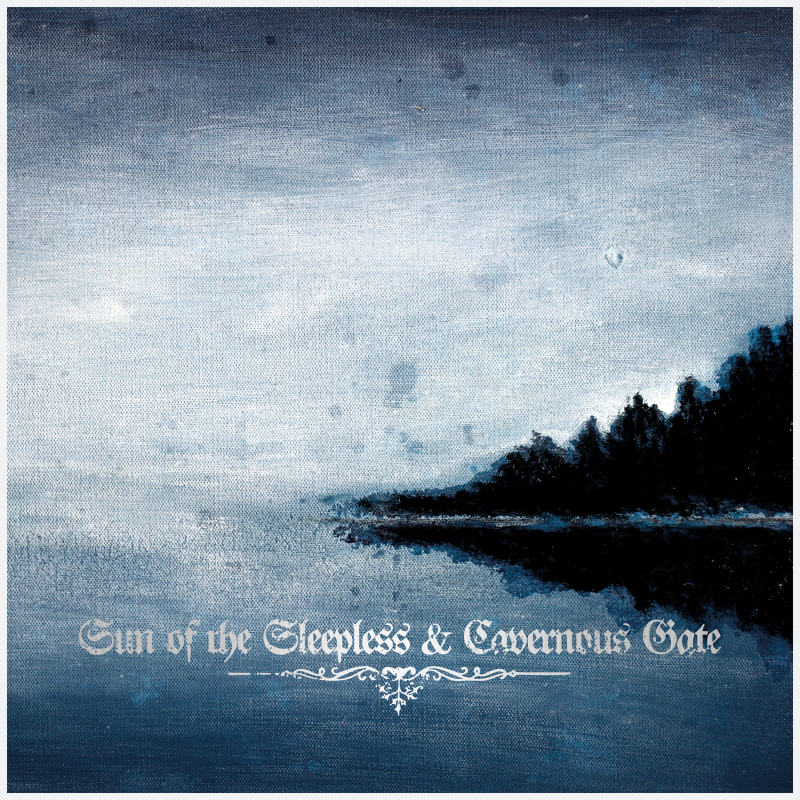 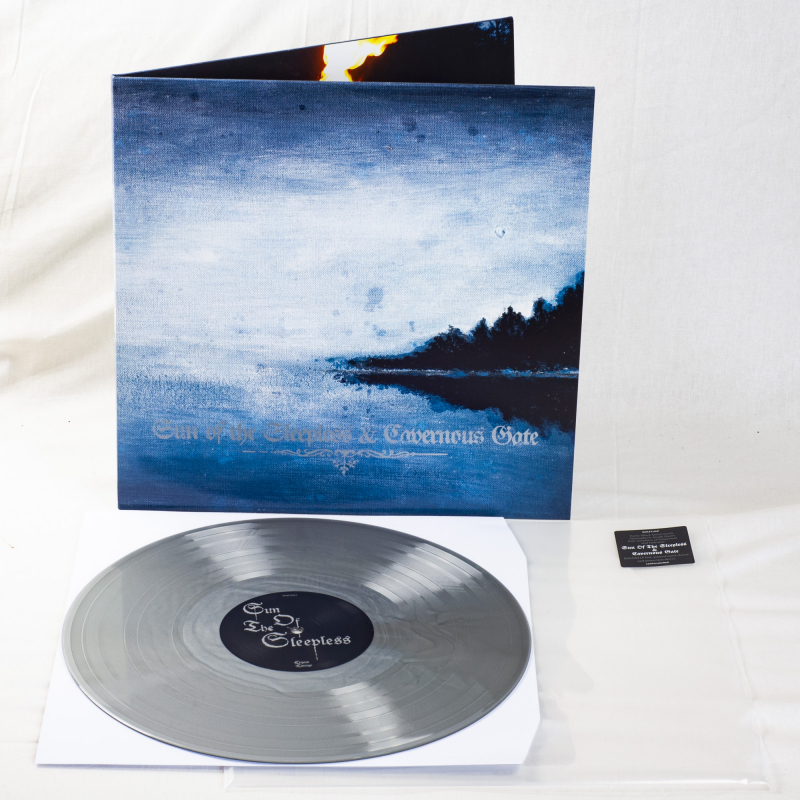 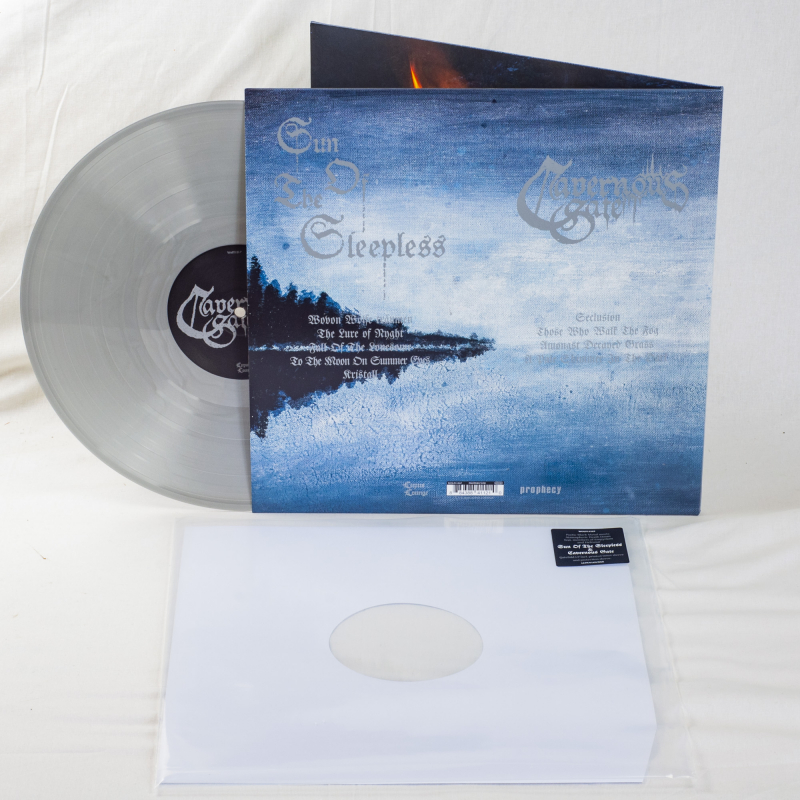