As experienced metal blacksmiths Karl Beckman and Jonas Albrektsson have given their band time to re-focus after line-up changes and quitting their old label. Now they are back with new-found power, firm conviction and a great mini-album which contains some surprises.

It became obvious that a fresh breeze is blowing through the KING OF ASGARD camp not later than in summer 2015, when the band hit a. o. the stage of the notable Kilkim ∑aibu festival in the North of Lithuania. Encouraged by strong performances, the quartet from Mjölby enriches their already distinct style on :taudr: with specific nuances from Nordic black metal, while at the same time staying true to its roots.
Thus the unmistakable influences from Bathory and Isengard are joined by epic melodies in the vain of Moonsorrow, Kampfar or Myrkgrav as well as some traces of folk music. Once again Beckman’s melodies give KING OF ASGARD their distinct sound – a quality which already made Mithotyn stand out from hundreds of Swedish bands two decades ago.
However, there’s a so far unsung power of expression with guitarist Ted Sjulmark adding his voice to the choir arrangements, especially impressive on »Death… And A New Sun«. And indeed, :taudr: contains arrangements which grab attention, like a hurdy-gurdy in the introduction of the just mentioned hymn. And it’s no accident that KING OF ASGARD decided to record a new version of the Mithotyn-classic »Upon Raging Waves«: Although :taudr: focuses on death and the afterlife, KING OF ASGARD prove that the traditional roots are stronger than ever.

It tells its own tale that of all producers Magnus »Devo« Andersson was chosen to record :taudr: in his Endarker Studio. The band doesn’t give a damn about sounding complaisant and makes its own way offside nowadays cheerful party pagan »metal«. The path taken on this mini album leaves the comfort of one’s home behind and leads into the wild of nature which easily surmounts us humans… and finally leads into the ill-omened shadow of :taudr: 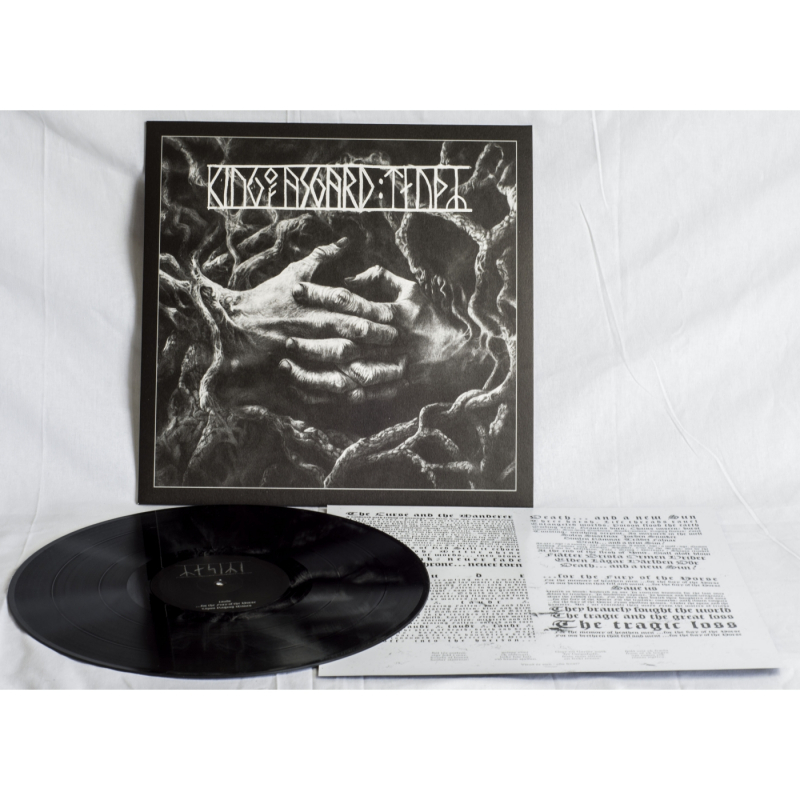 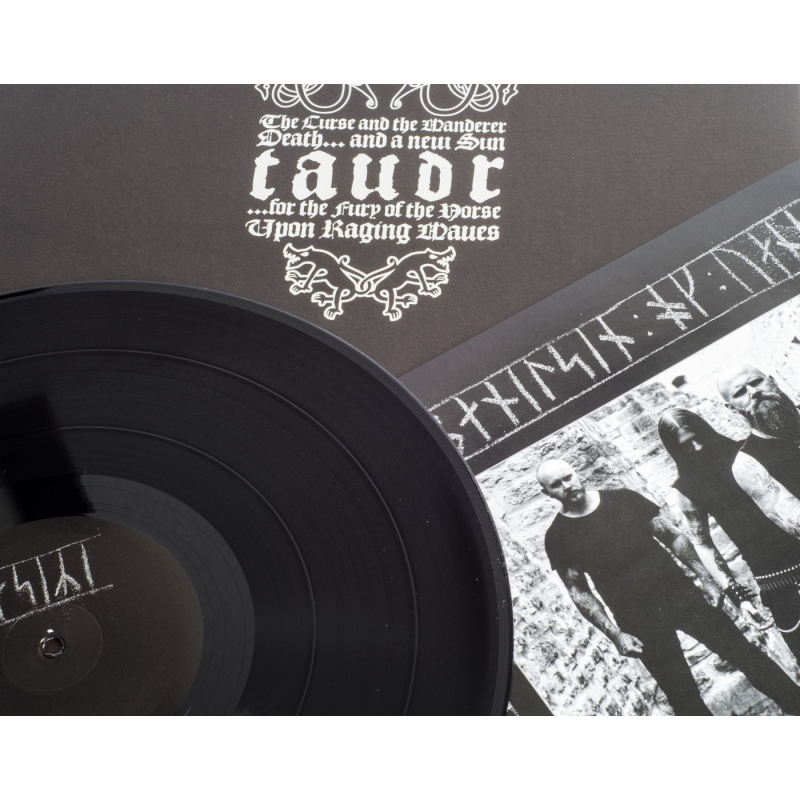