"There’s something in the water up there in the great north. That, or they discovered how to commute with the Elder Gods.
Eye of Doom’s gigantic riffs, chanting vocals, and ethereal space vibe, makes me think it’s the latter.
There is absolutely a distinct feeling of having discovered something that defies explanation,
something far beyond just another Sabbath worshipping band.

Tracklist:
1. Curse of the Pharaoh
2. The Waning
3. The Scold's Bride 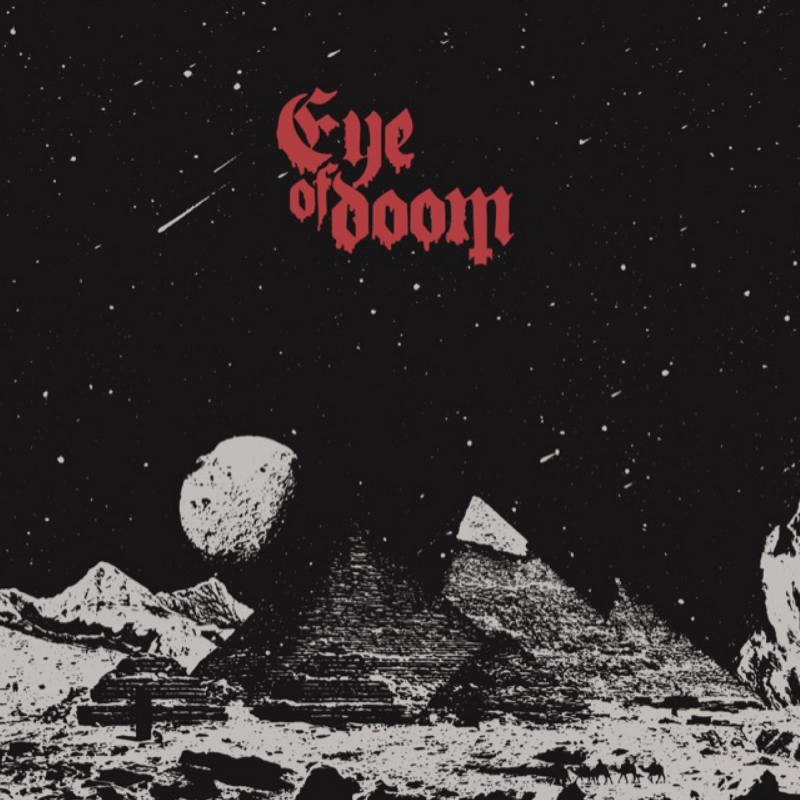