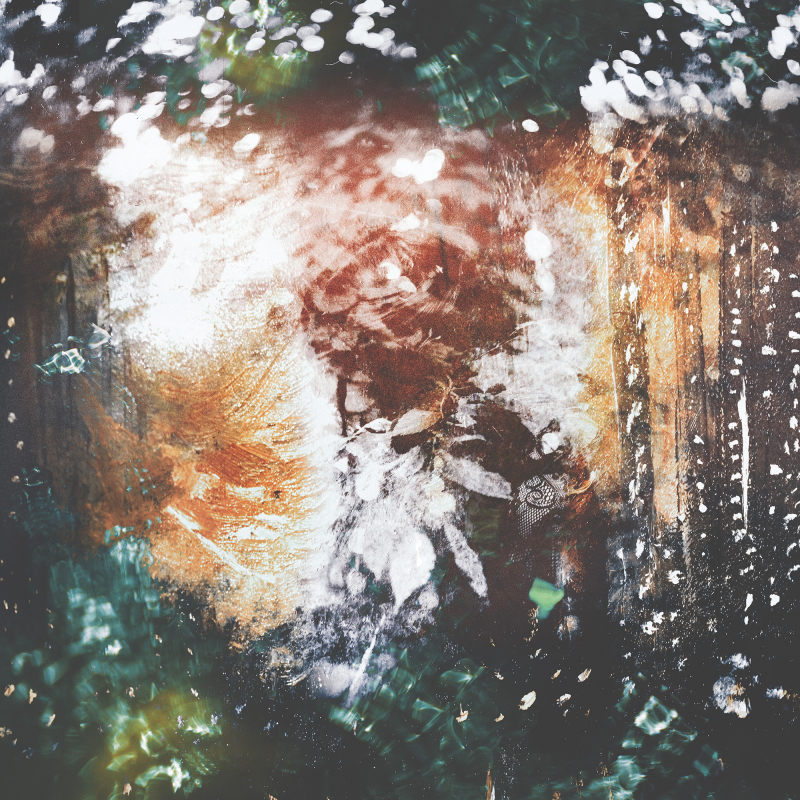 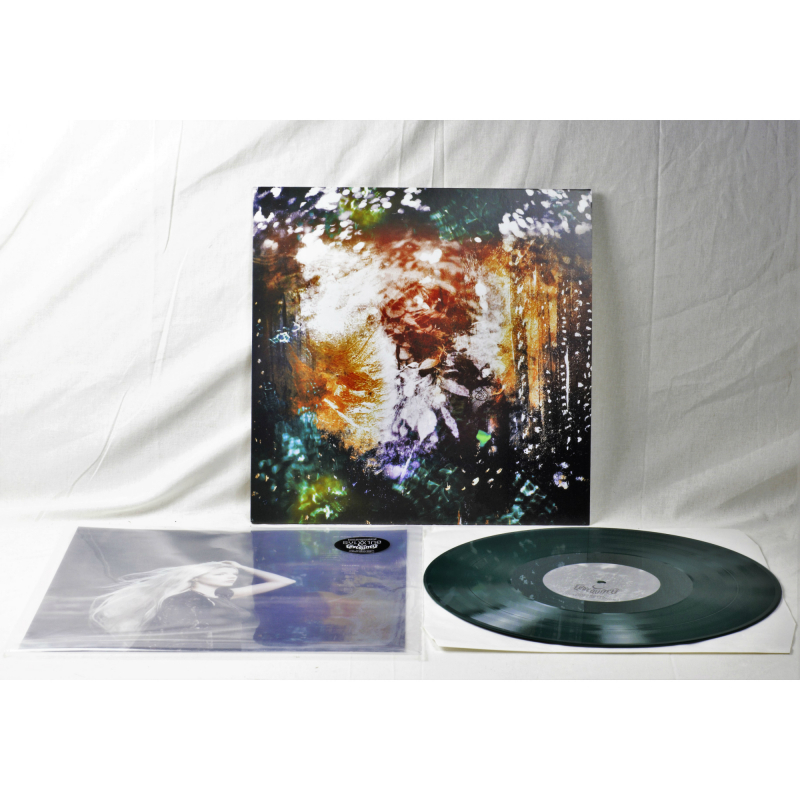 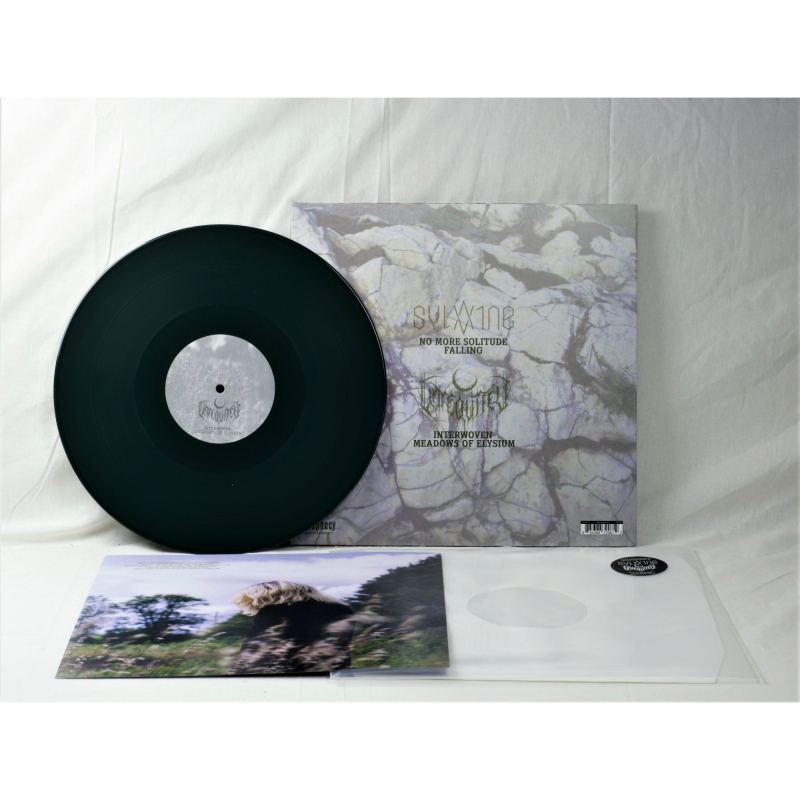 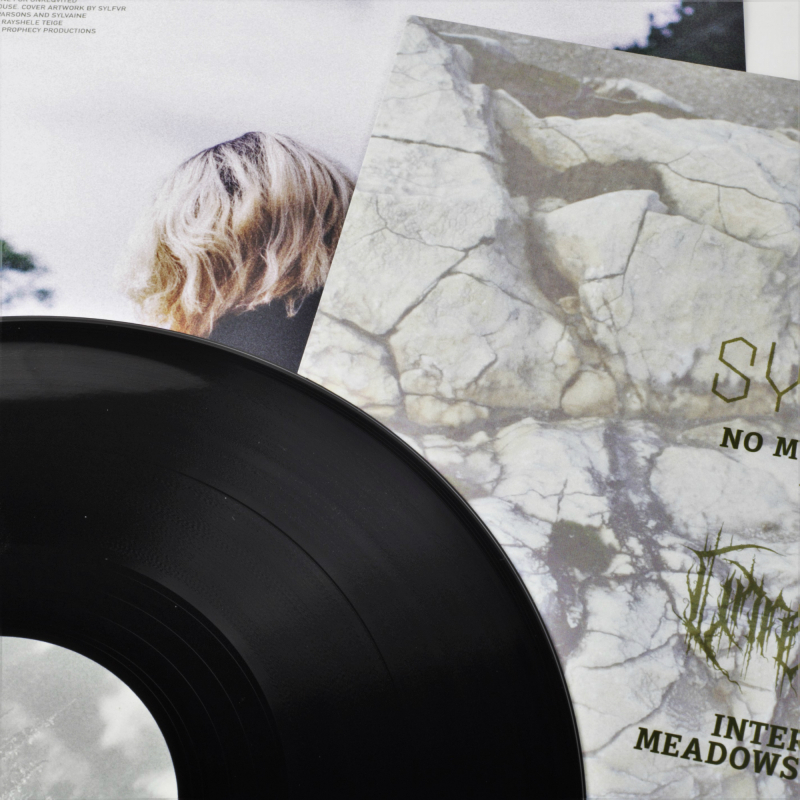 This item is not on stock and has to be re-ordered.
Available at our North American shop. Weight: 0.4 kg

Post black metal trailblazer Unreqvited teams up with multi-instrumentalist Sylvaine for an exploration of musical paths. The outcome is "Time Without End," an amalgam of shared respect and experimentation that pairs two divergent styles for one incredibly memorable listening experience.

Whereas the Canadian, who goes by the signum of 鬼, picks up on previous inroads into orchestral realms yet implements more acoustic elements than ever before, the Norwegian focuses on her vocals and highlights melodies, a clear step beyond her latest and third album "Atoms Aligned, Coming Undone." Thus, Unreqvited sets his so-far lightest music against his most darkest, namely the simultaneously released album "Mosaic II," and once again stresses his ever-mercurial quality.

Meanwhile, Sylvaine follows her inspirations from "the struggle of human society and how it feels to watch as it slowly falls apart" with stripped-down arrangements for one track and lush layering on the other called 'No More Solitude,' which has existed in different versions for several years. Since Unreqvited's work is devoid of lyrical content in favor of shrieks and screams, the wordless singing featured by Sylvaine on Unreqvited's track 'Interwoven' eventually melds both their efforts together.