Originally released back in 1992 and deleted for a long time, "King & Queen" comes back stronger than ever in an enhanced packaging (limited portrait-format Digipak, revised artwork, liner notes) and with bonus tracks: apart from the original album, eight additional songs are included - live recordings from the years 1990 and 1991 which up to now had only been released on the rare and strictly limited LP "Rite Of Spring." 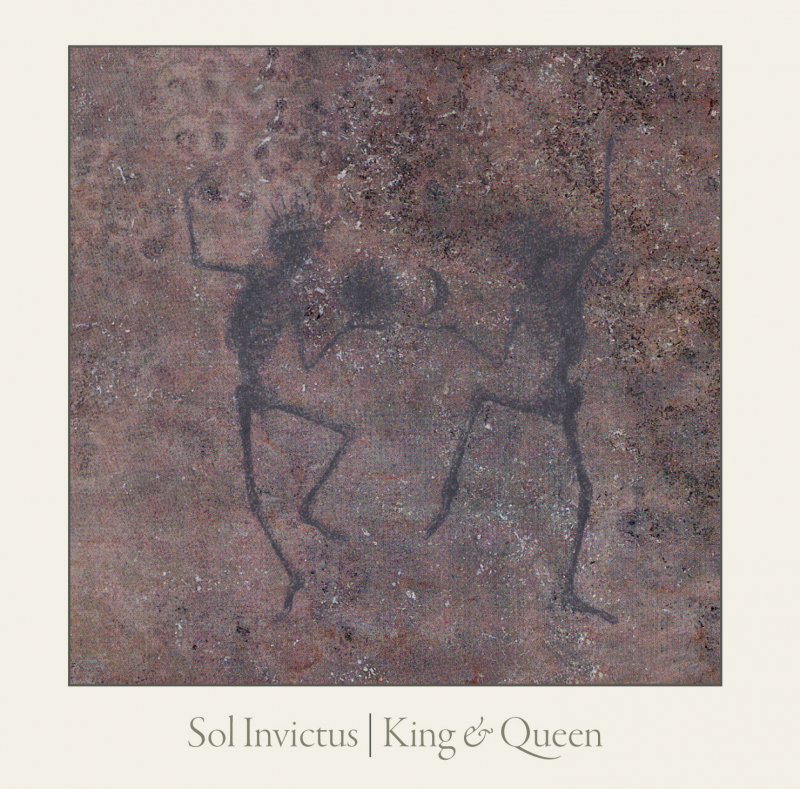 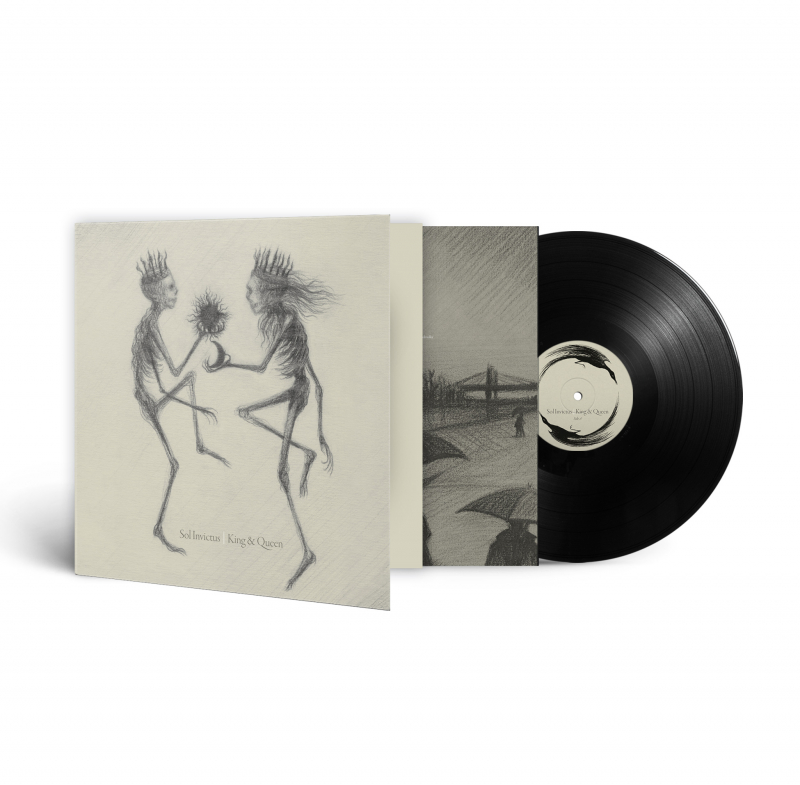 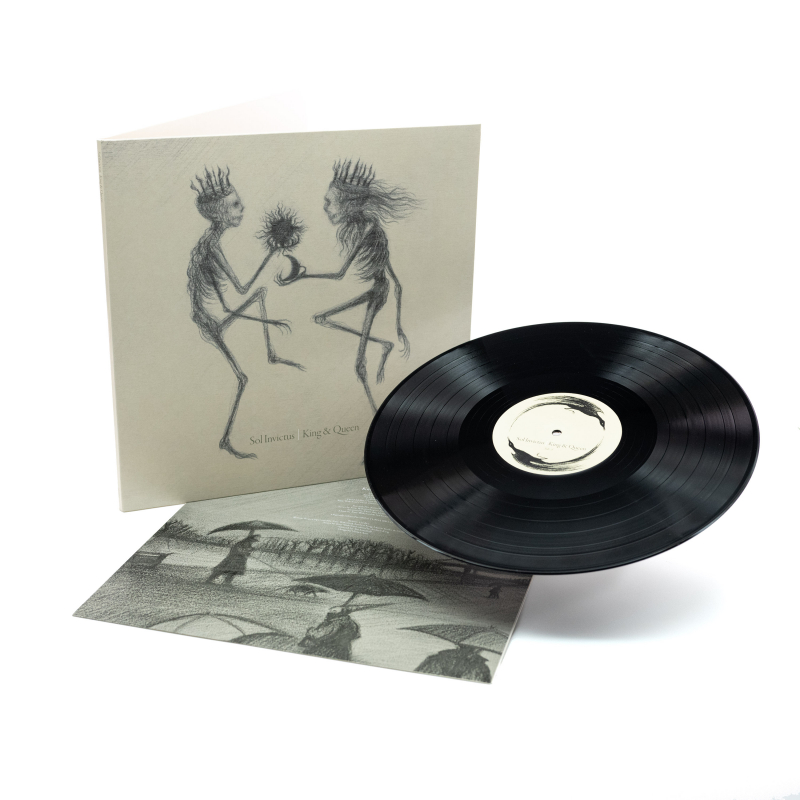 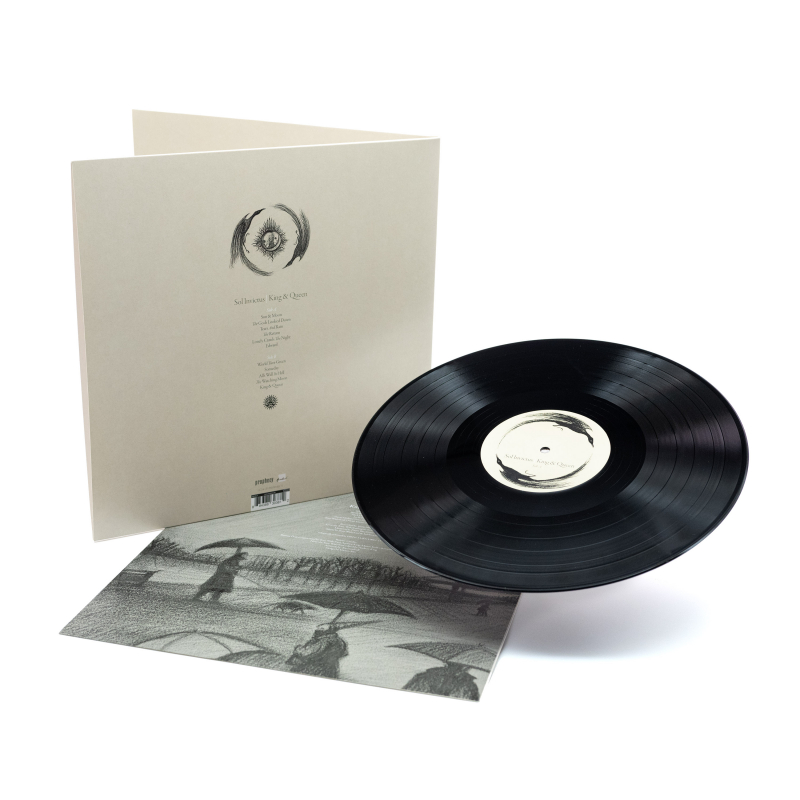 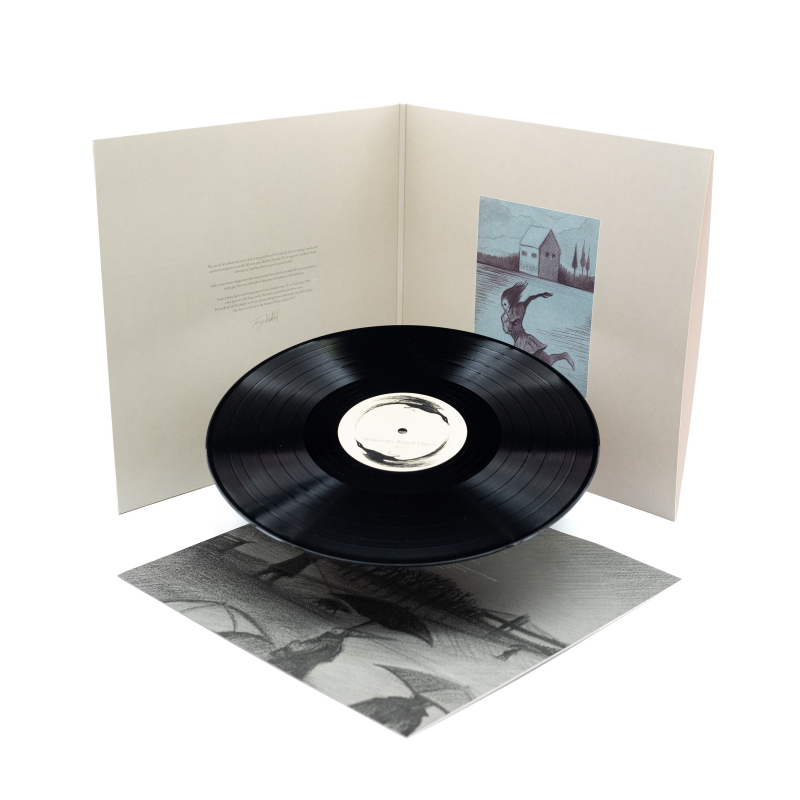 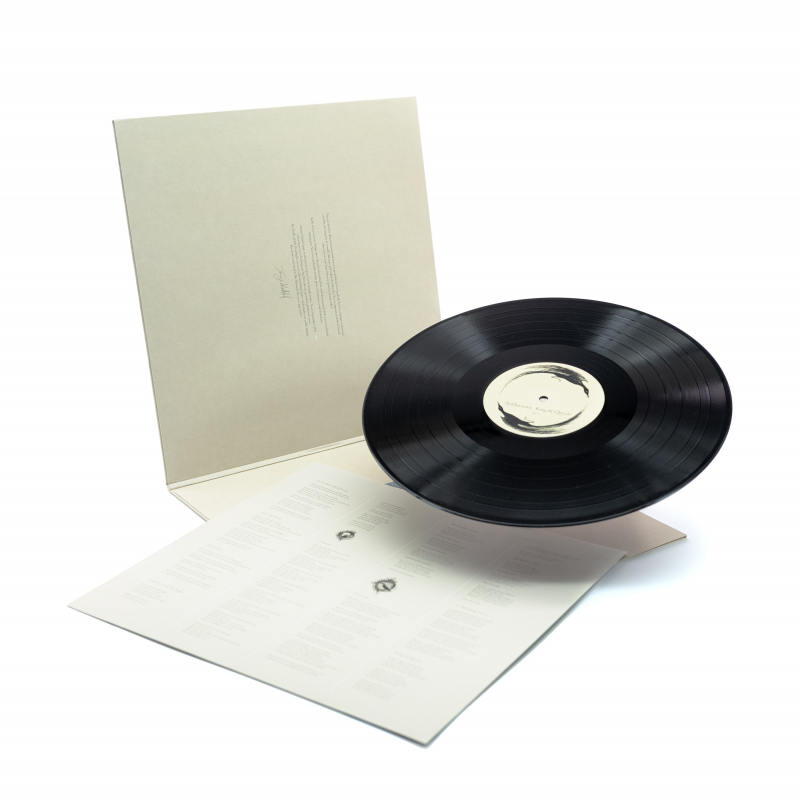 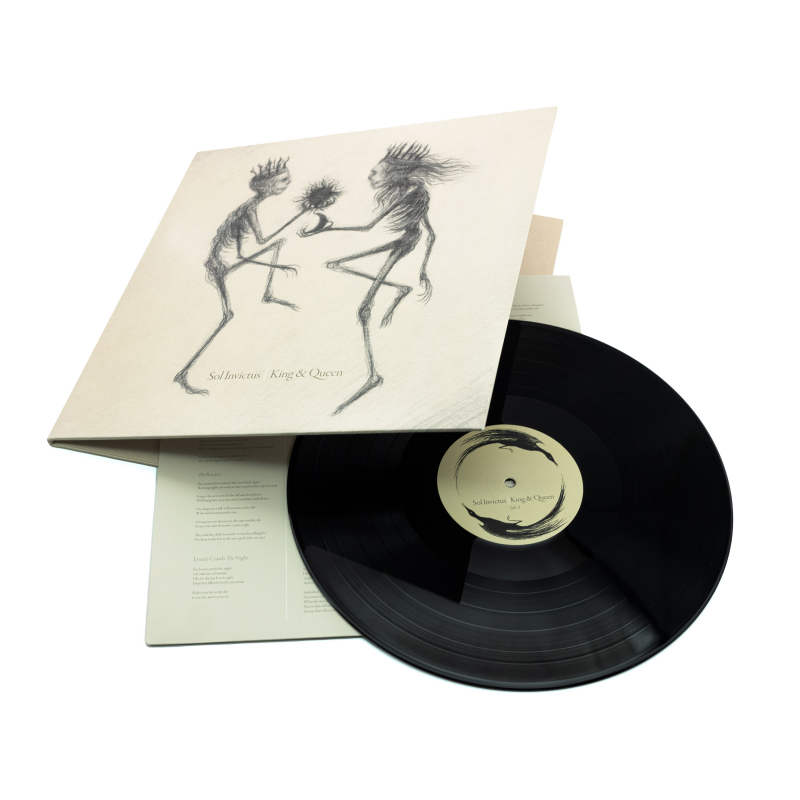 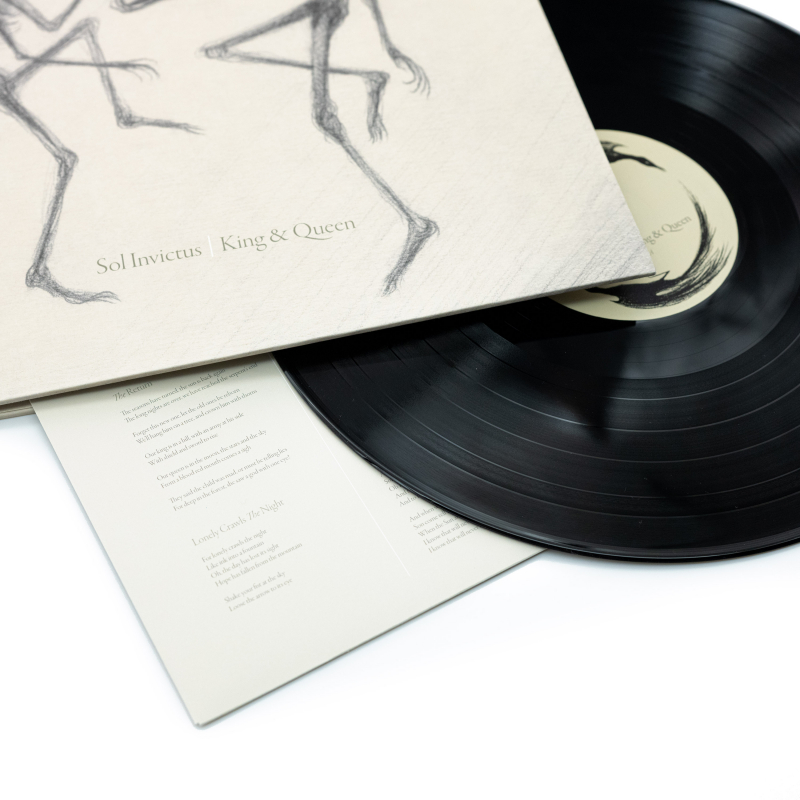 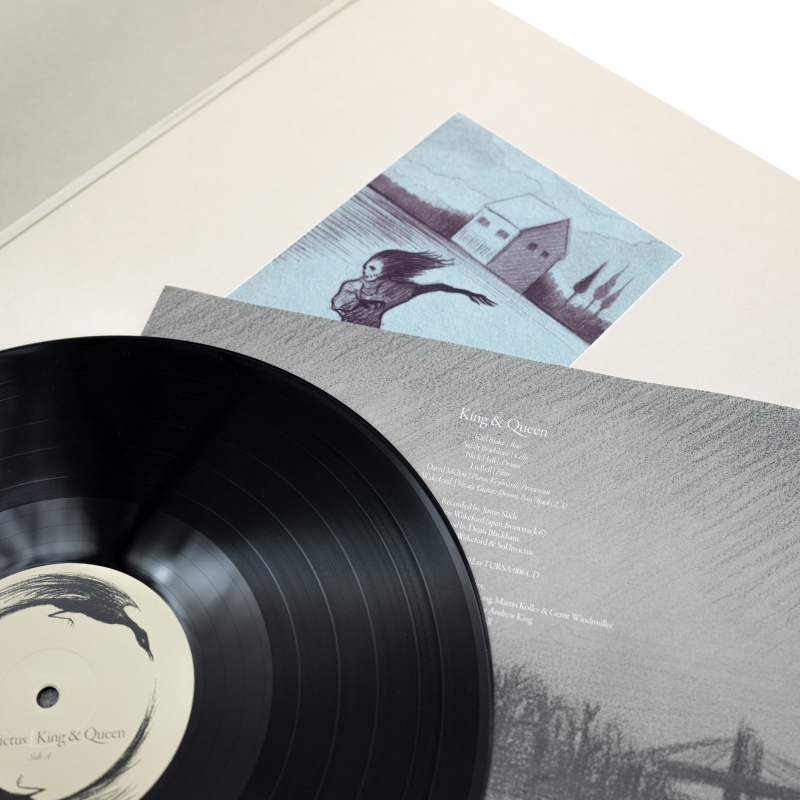 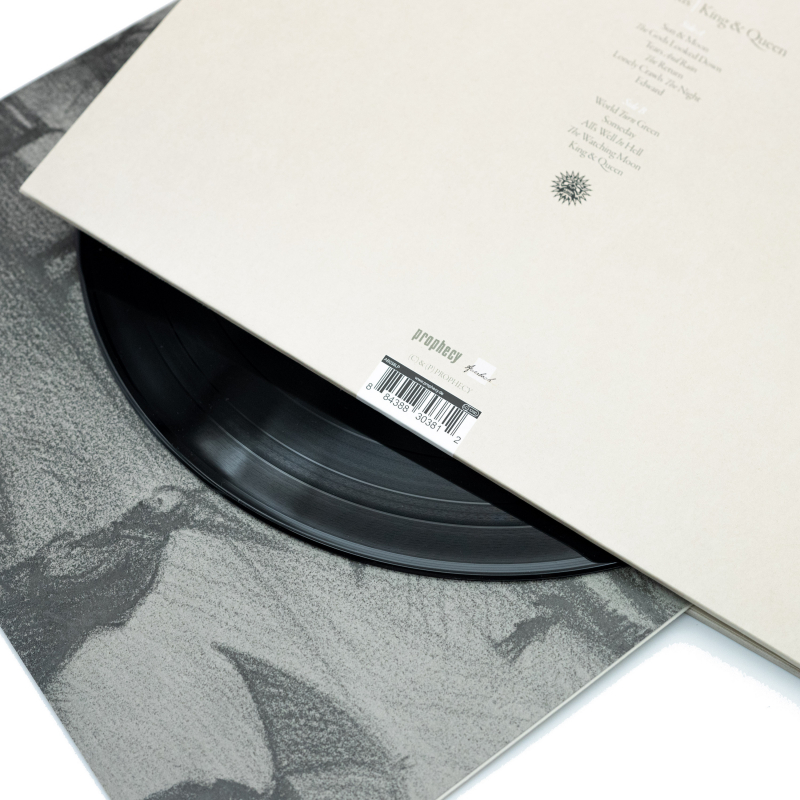 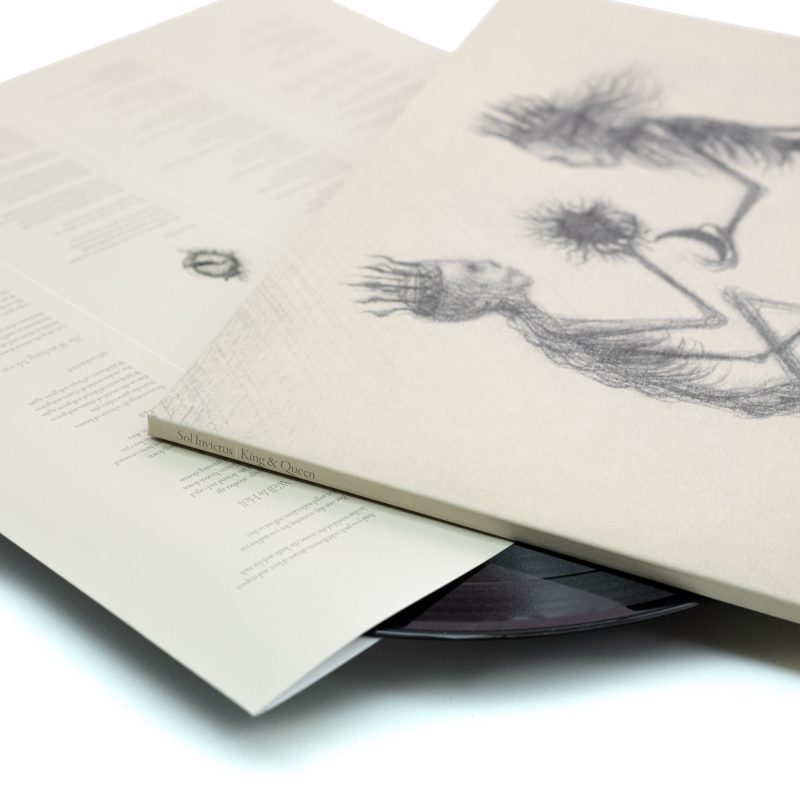