HEAVY TEMPLE crash forth like a roaring mastodon in a thunderstorm with their first official full-length, "Lupi Amoris," and it has all the markings of a landmark record. As progressive as BARONESS but unselfconscious, as heavy as FU MANCHU but more adventurous, this Philadelphia trio throw every lever in the riff-metal machine, yet also wield lyrical concepts that register on literary levels."Lupi Amoris" offers a one-way trip through wide-open spaces and deep forests. When HEAVY TEMPLE came into being on the 2012 winter solstice, the trio were after the pure fun and joy of playing heavy music, illustrated by each founding member's chosen nom de guerre: High Priestess Nighthawk, Rattlesnake, and Bearadactyl. At first playing shows locally in Philly, the band quickly gained an excellent live reputation, leading to tours alongside RUBY THE HATCHET, MOTHERSHIP, ROYAL THUNDER and CORROSION OF CONFORMITY. Invitations to notable festivals included The Maryland Doom Fest, Psycho Las Vegas, and Decibel Metal & Beer, among many others. It speaks volumes about HEAVY TEMPLE's talent and face-melting live impact that the invitations to attractive tours and prestigious festivals continued to roll in even without the release of an album. Although HEAVY TEMPLE leverage all the trappings of traditionally male-oriented metal (to the point that their sound could proudly sport a full beard), the powerful presence of frontwoman and sole remaining founding member High Priestess Nighthawk merges their glorious heaviness with a strong thematic line of feminine strength. "Lupi Amoris" is Latin for "Wolves of Love," and finds the Philly outfit aligning with a Red Riding Hood who is freed from the traditional bonds of what's expected. Proving that it's quite possible to hammer out gargantuan stoner doom and still say something about life's realities, HEAVY TEMPLE make a fierce and much-needed statement with "Lupi Amoris", and at these volumes, the world is guaranteed to hear it.

Tracklist:
1. A Desert through the Trees
2. The Wolf
3. The Maiden
4. Isabella (with Unrelenting Fangs)
5. Howling of a Prothalamion 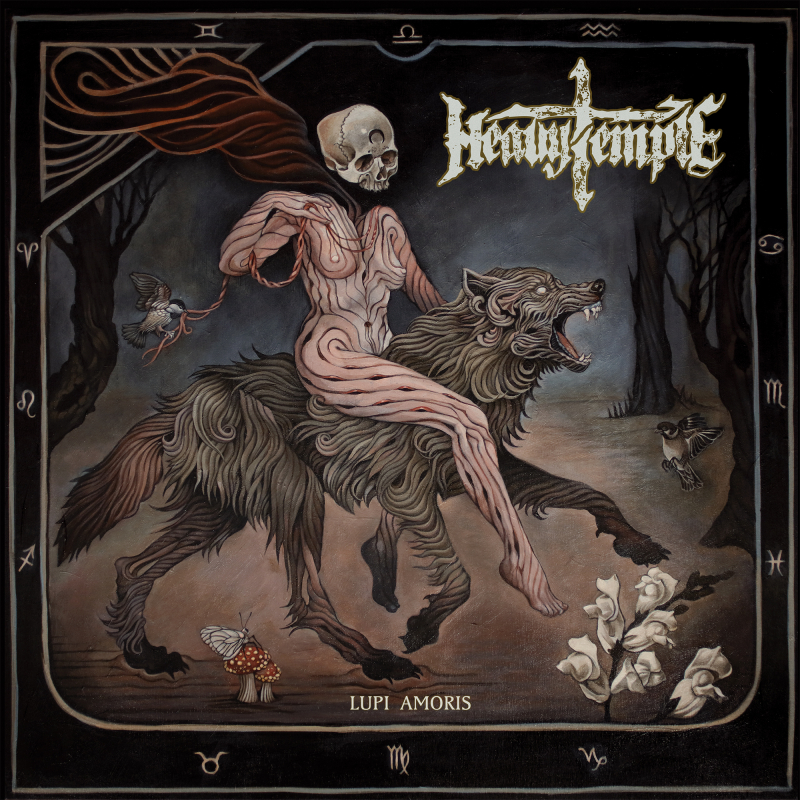 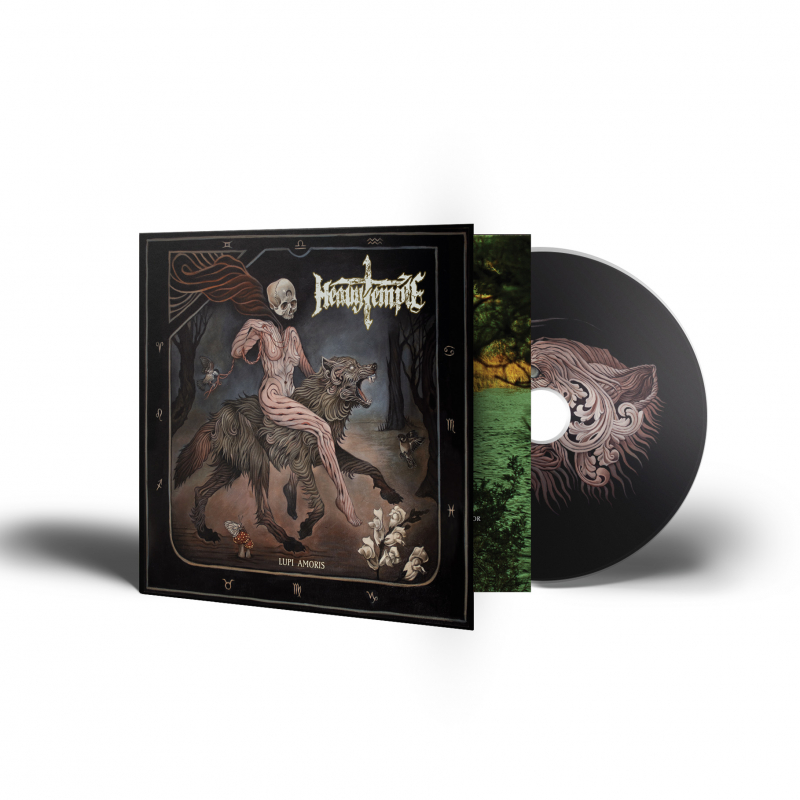 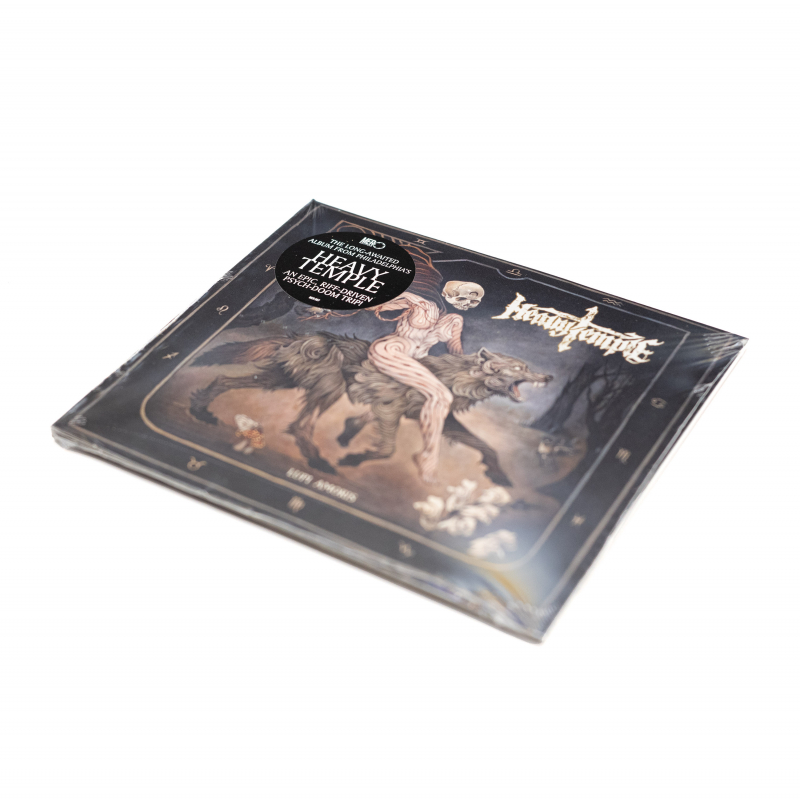 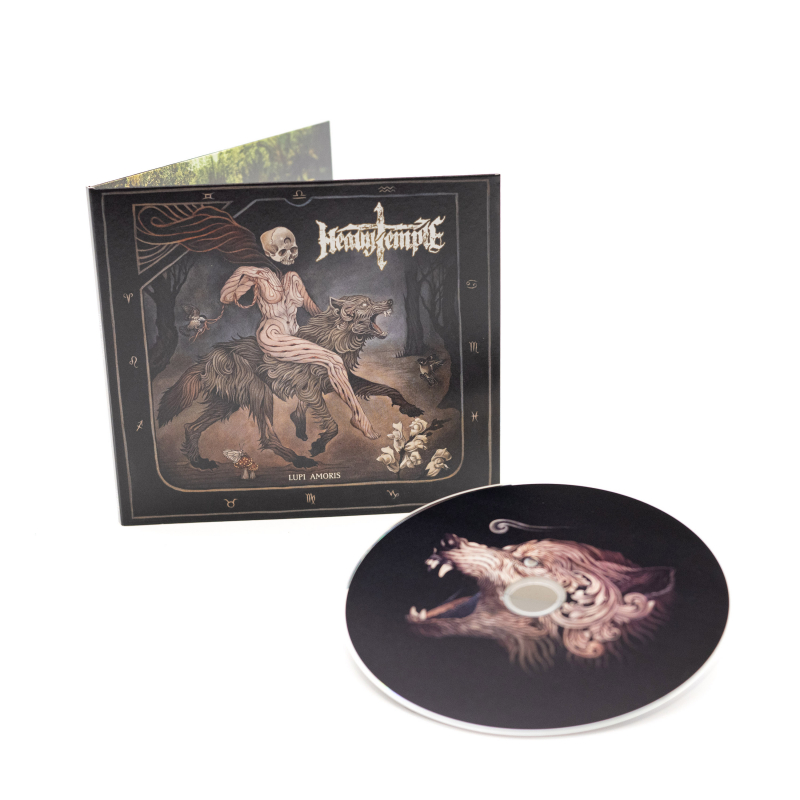 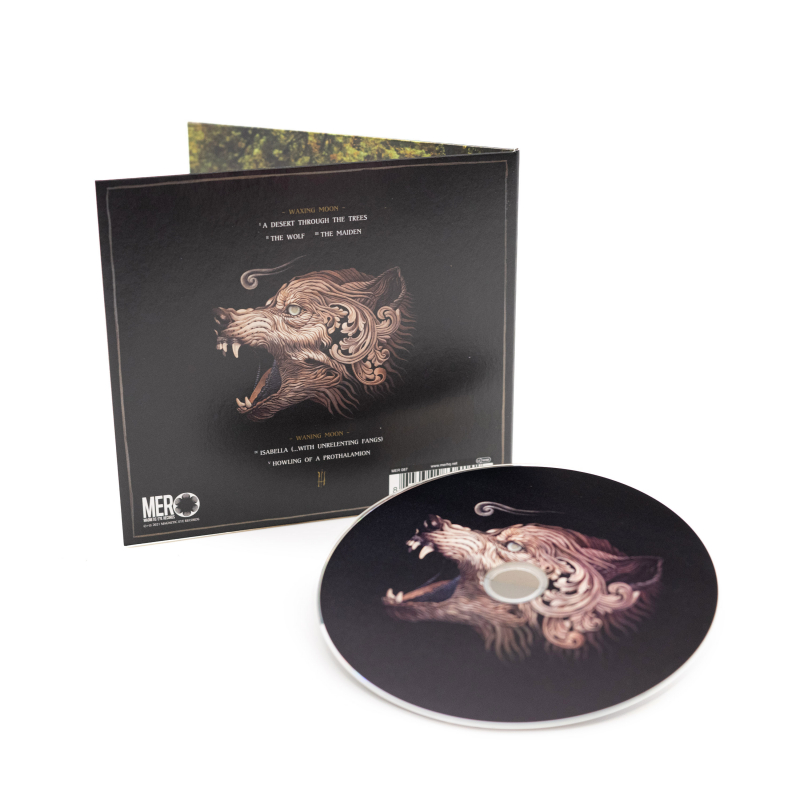 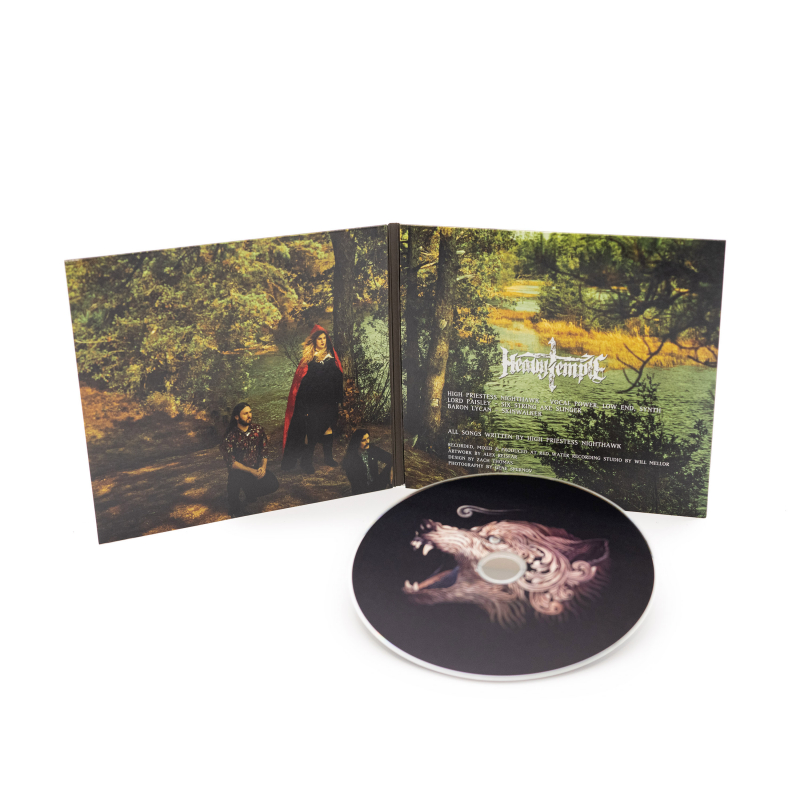 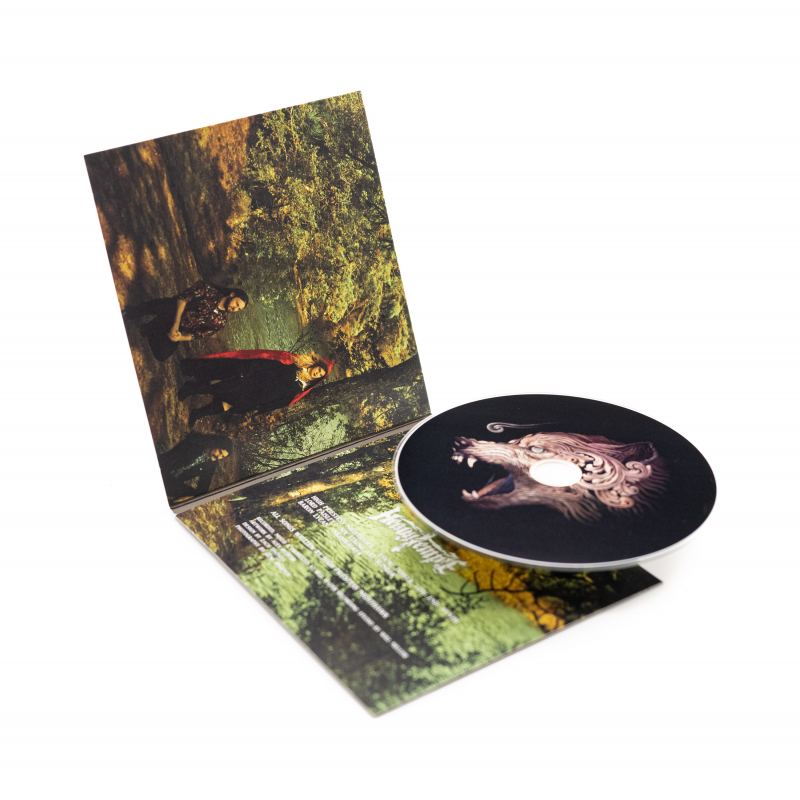 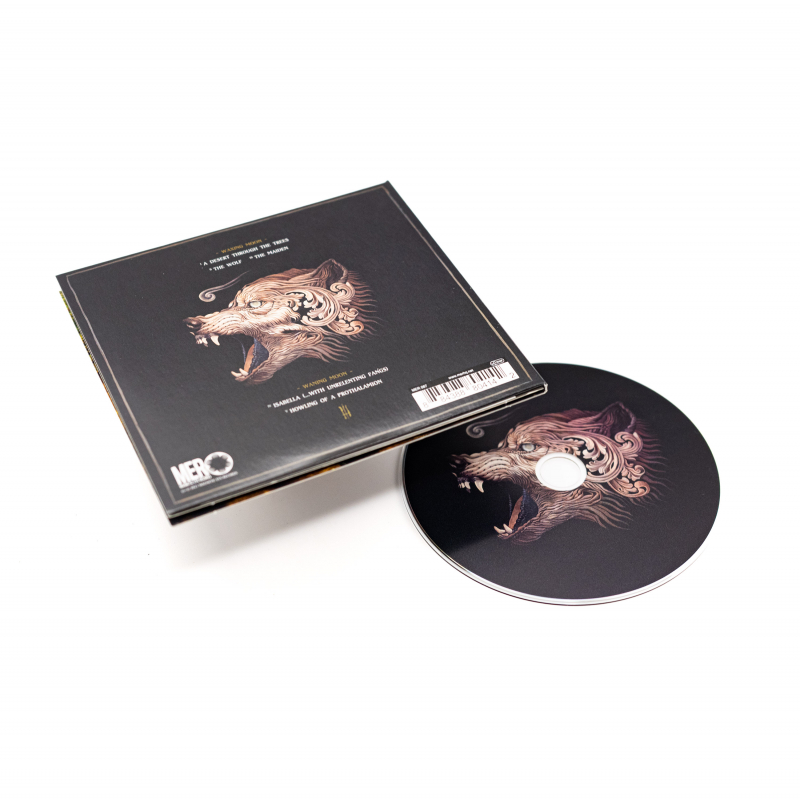