A climactic and quintessential release in Dornenreich's discography

In their 18th year of existence, Dornenreich release their eighth studio record "Freiheit". What appears to be a logical progression from the acoustic album "In Luft geritzt" (2008) turns out to be the Austrians' most versatile and courageous work to date. Confidently citing genres such as (Neo) Folk, Black Metal, Ambient, Neoclassical, Singer-Songwriter and even Flamenco/World Music, Dornenreich, consciously dodge categorisation and create an album that, in the end, could not have come from any other band than themselves.
With respect to its content, "Freiheit" is unmistakeably Dornenreich as well. It is "a concept album about the development of a human being from its undetached mode of existence towards an adult manchild's conscious internal - and thus also external - freedom", says Eviga about the lyrical aspect, which has always played a crucial role for Dornenreich, and continues: "As insinuated by the title and conceptual idea of the album, the music resembles a large river meandering through countless musical styles with unmatched vibrance and intensity. Dornenreich's manifestation is indebted to life, stems from and gets drawn towards the whole."

Thus "Freiheit" is both a climactic and quintessential release, yet also marks a period of change and transition, for as already pointed out by Eviga, it will remain the group's last studio album for a longer time. 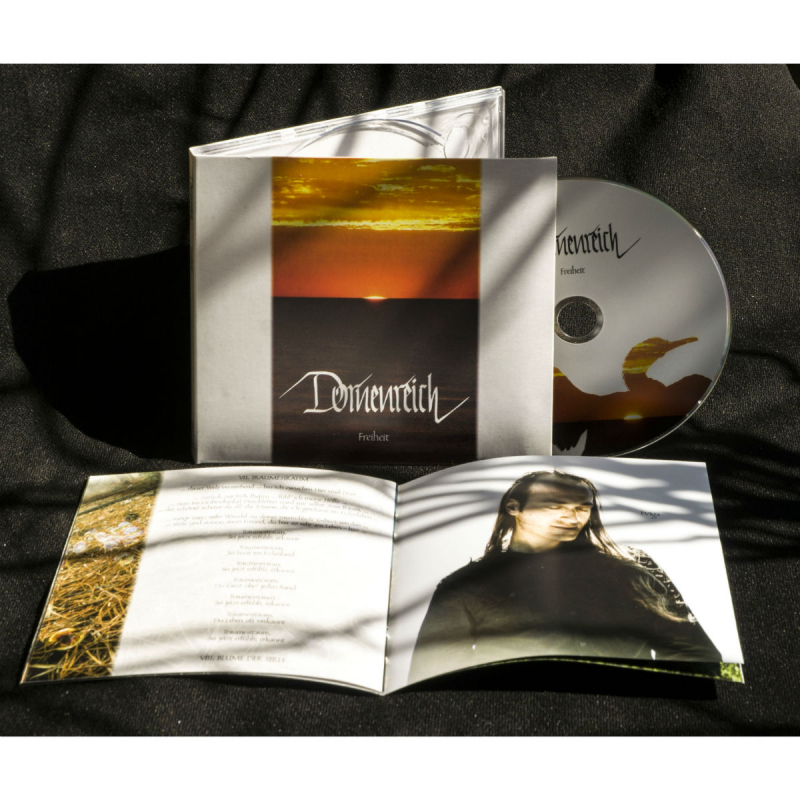 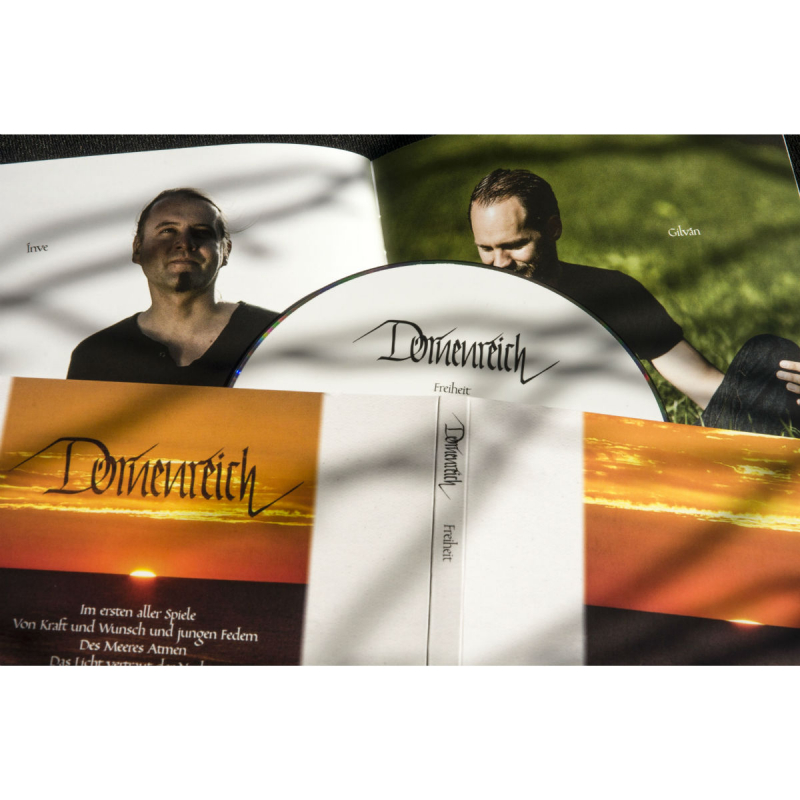 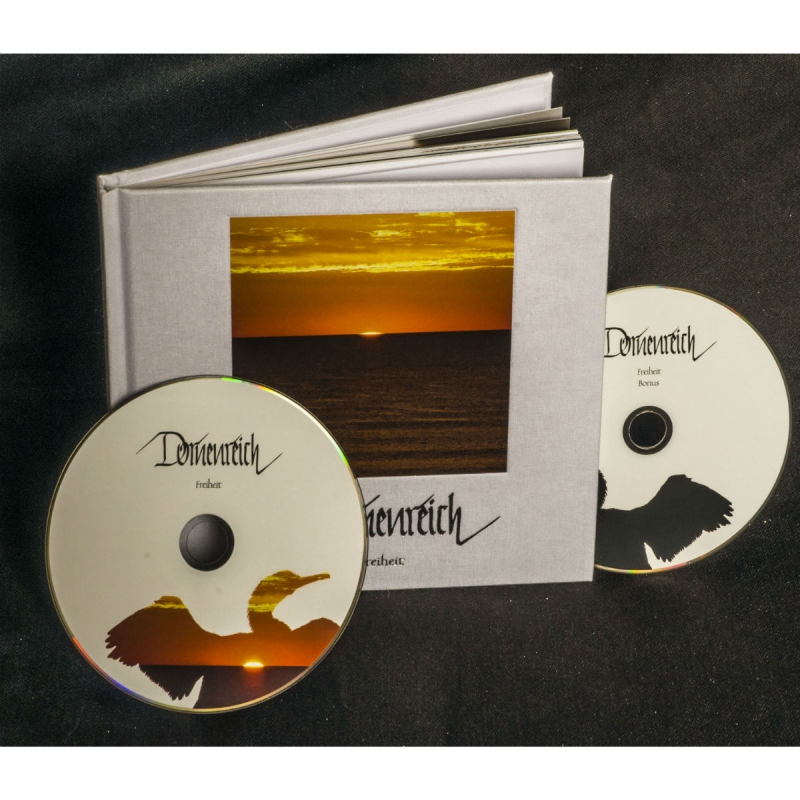 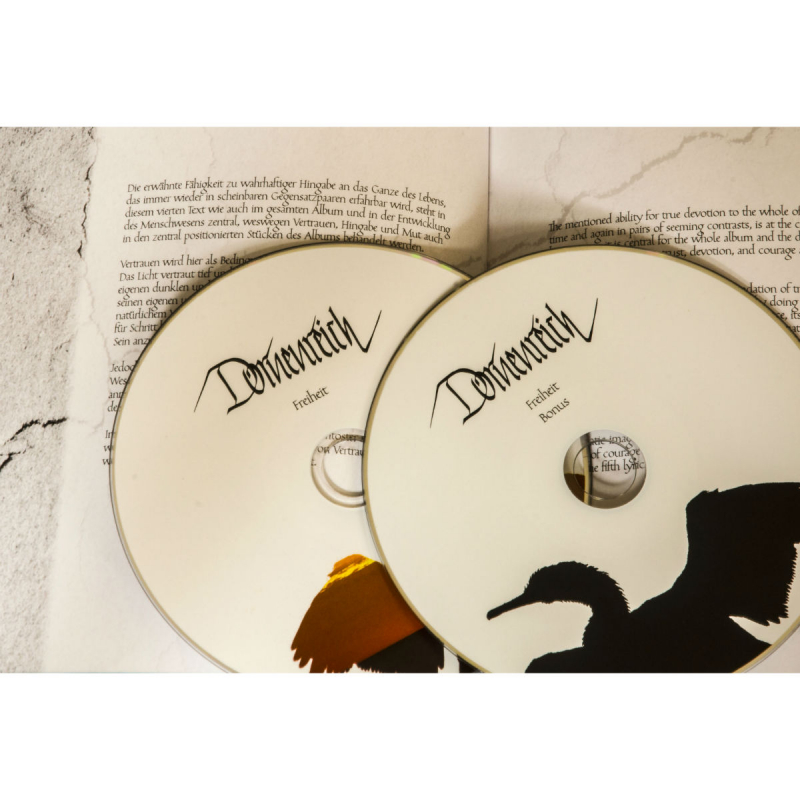