FAIL·LURE: a blend between "failure" and "allure". Based on Peter Greenaway's "Drowning by Numbers" as well as several Art Nouveau works (e.g. Khnopff's "Ishtar", Klimt's "Mermaids" and "Water Serpents", Kotarbinskis "Kiss of Medusa" or Schwabes "La Vague") Farsot, one of Germany's conceptionally most ambitious black metal bands, have conceived their third album. "FAIL·LURE" addresses the inevitable dilemma between fascination and mania, desire and disgust, power and weakness – the seeming rift between the sexes. It is an allegory of life as a not endless game that cannot be won.
The cover, showing a sculpture by French artist Denis Lavoyer, reflects these topics. Female beauty idealized with branches for arms like threatening claws serves to perfectly visualize the main idea behind "FAIL·LURE".

The involved concept is countered musically by Farsot's more spontaneous, intuitive approach, consciously refraining from "heady" leanings and patterns. "FAIL·LURE" merges original Black Metal with mature yet always characteristic Farsot songwriting and hits home thanks to its to-the-point dynamism. Thus the album, which was produced by V. Santura (Triptykon, Secrets Of The Moon, Schammasch, Dark Fortress …), is closer along the lines of the band's much-heralded debut "||||" (2007) than its immediate predecessor "Insects" (2011).

"FAIL·LURE" comes out on CD in Arigato-Pac (with die-cutcover), as gatefold 2LP, 2CD book (18x18cm, 60 pages, incl. liner notes to all songs and additional photography) as well as Complete Box (with gatefold 2LP, 2CD book, music video and art prints). Gatefold 2LP and 2CD book also contain the audio bonus 'Watertower Conspiracy', an ambient piece of about 20 minutes by G.B./ColdWorld, adapting motifs from all album tracks.

Tracklist:
1. Vitriolic
2. Circular Stains
3. With Obsidian Hands
4. Undercurrents
5. The Antagonist
6. A Hundred to Nothing 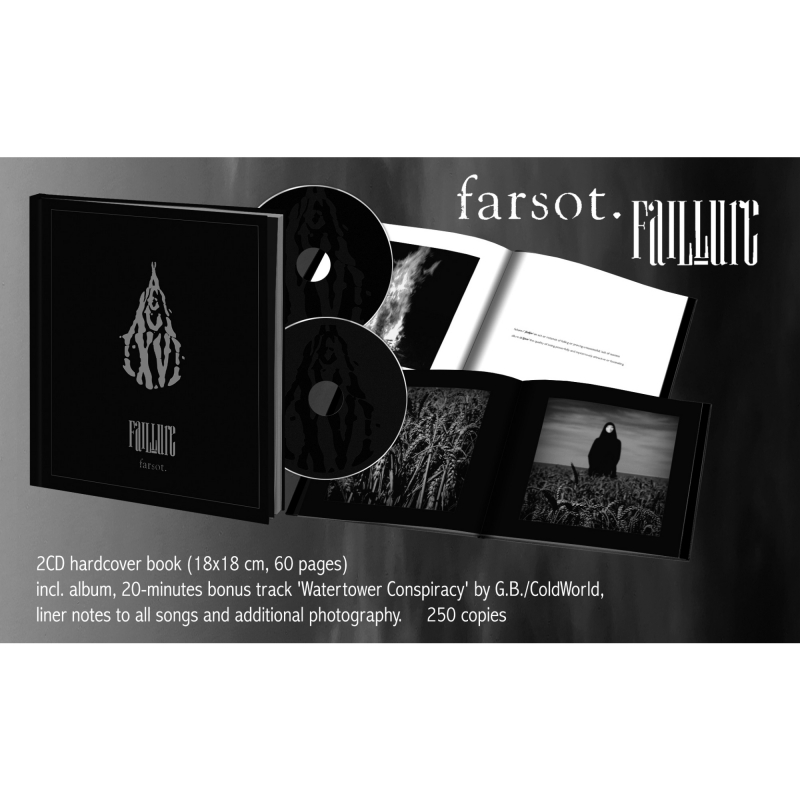 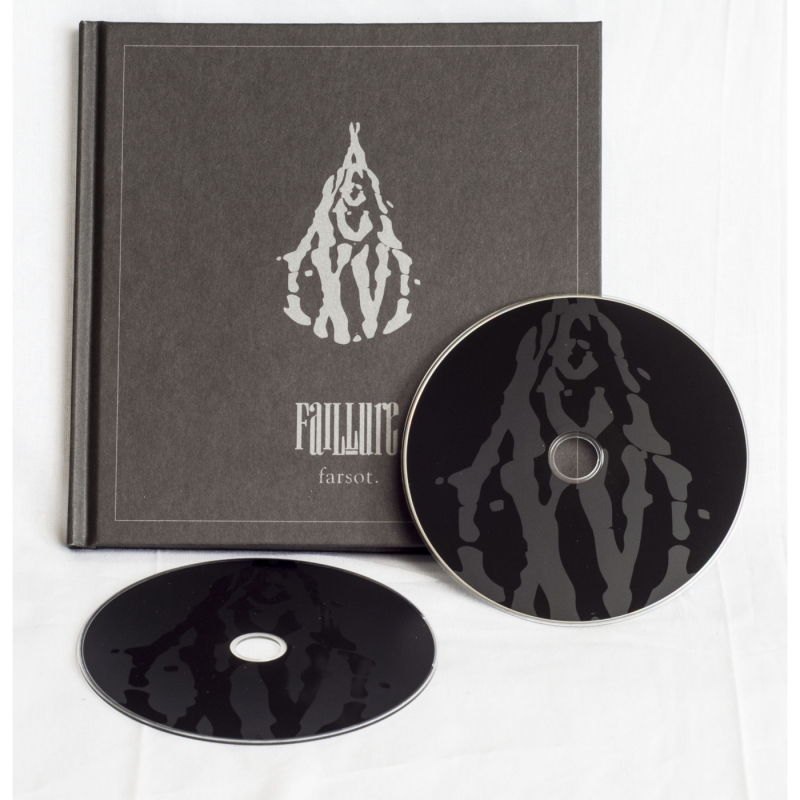 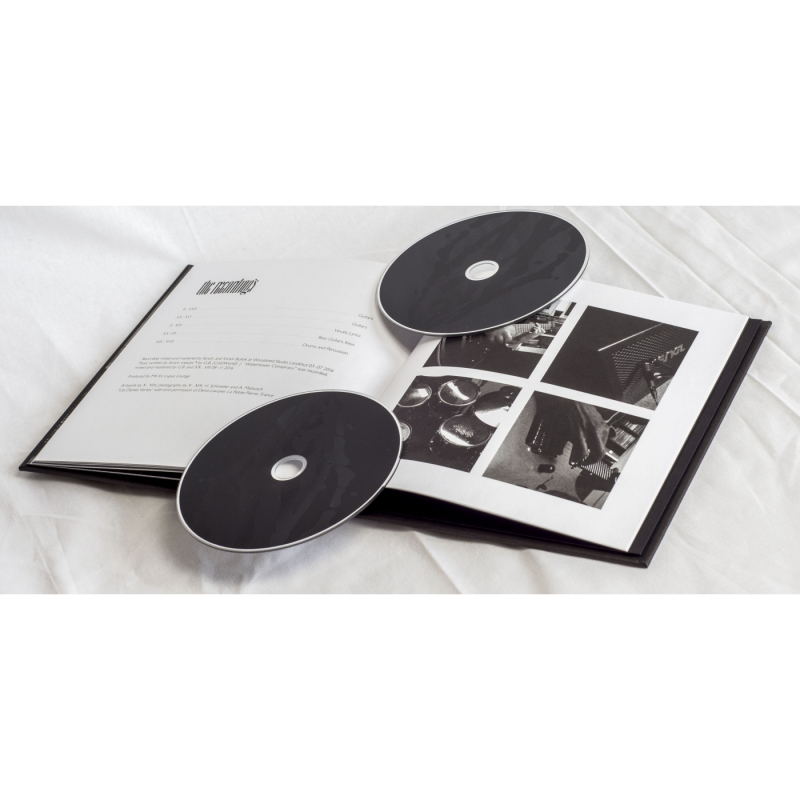