"Sleep Now, Quiet Forest" is the debut album by Todesbonden and is characterised by an exotic blend of world music, symphonic classical music, and epic metal with multi-facetted female vocals that call to mind not only the folk singers of the Balkan region and the Middle East, but also Celtic folk, opera and other more modern styles. This record was released in June 2008 and is, according to vocalist and lyricist Laurie Ann Haus, "a diverse album that touches on different time periods yet held together by a uniform epic, fantasy feeling." 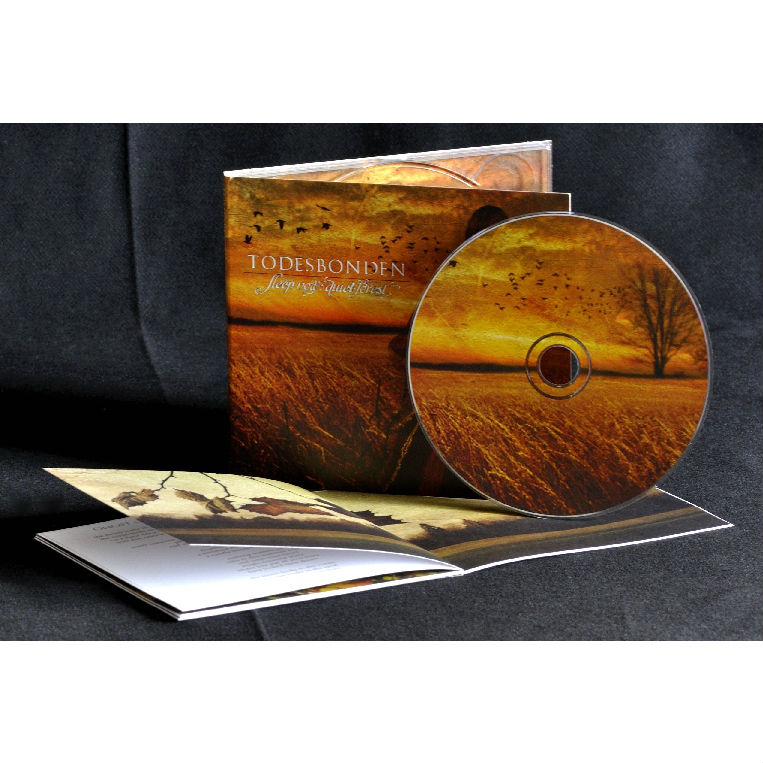