Do you sometimes wish yourself back to those childhood days when you immersed yourself into books of fairy tales, or when you imagined joining your favorite TV heroes in their crazy adventures? The German band BALD ANDERS transforms this nostalgic sentiment into idiosyncratic tunes of psychedelic rock / metal. Its debut album “Sammler” (“Collector”) will be released on August 25th.

BALD ANDERS is the name of a shape shifter from a German fable dating back to the 16th century. Ever since it has inspired artists from various backgrounds. A rough translation could be "Soon Another".

In 2014, the former Lunar Aurora musicians Benjamin and Constantin König took up this moniker, and together with drummer Clemens Kerner they formed BALD ANDERS as a band which allows them to play and explore whatever style of music they want. Like the mythic character, BALD ANDERS changes its appearance every now
and then. This highly valued artistic freedom results in compositions which lead listeners into surprising realms, some of which will in fact feel familiar for those who nosed into adventure stories from folk tales to science fiction. And while everything seems possible and the band might SOON take ANOTHER way, the music never sounds arbitrary. Quite the contrary, since some of Benjamin’s recognizable riffs make clear that his will to create flabbergasting music is unbroken.

While it might be impossible to "file under" this or that category, BALD ANDERS start from a solid fundament of rock and metal. With vocalist Izzy Wiggum, whose spontaneity and sovereign interpretation remind of the high days of experimental rock music, BALD ANDERS recorded their debut album in the spring of 2017 at Forester studio together with Maximilian Forst. 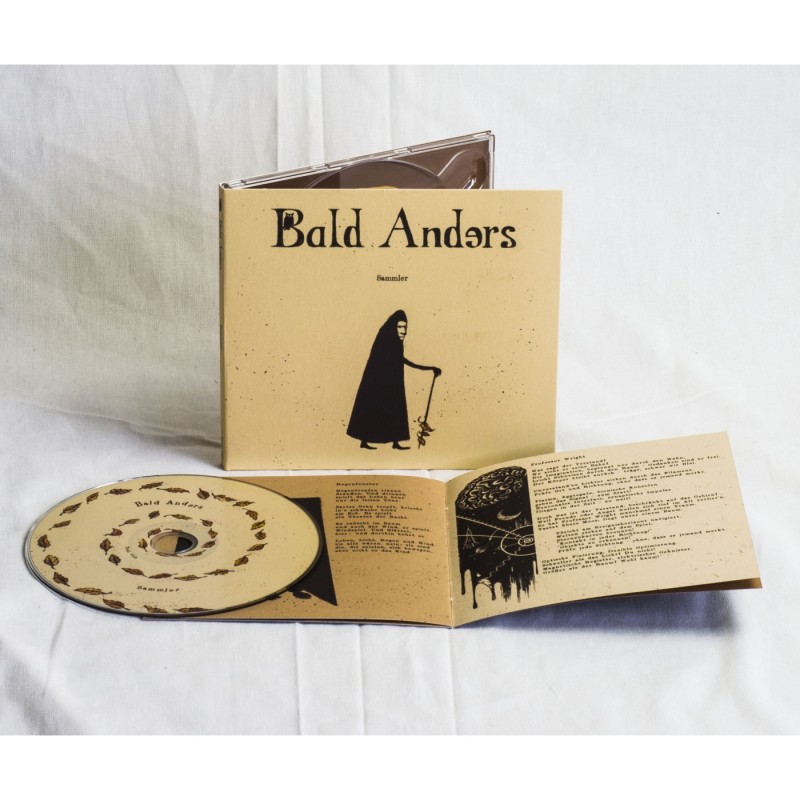 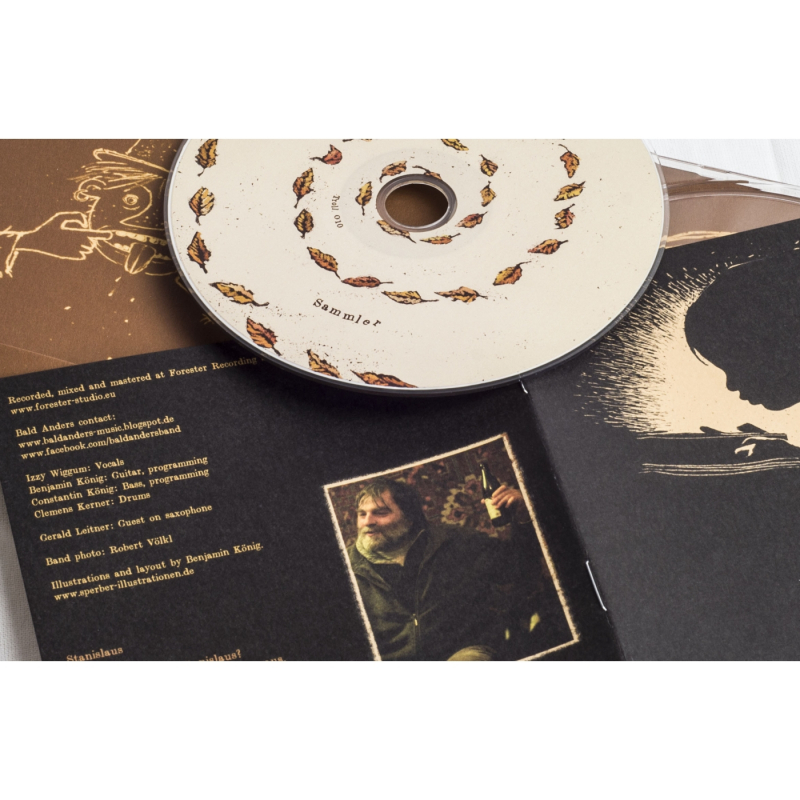