With its second album "Heer" ("The Noble Man"), ALVENRAD demonstrates that Folk Metal has far more to offer than its doubtful reputation makes believe. The Dutch band interweaves traditional heavy metal, epic hard rock and influences from pioneers like Jethro Tull, Skyclad and Borknagar. In addition, ALVENRAD proves the timeless value of Nordic mythology with this album being based on a poem from the Poetic Edda, namely the Skírnismál.
Since the release of the debut album "Habitat" (2014), founding members Jasper Strik and Mark Kwint focused on a rather elaborate concept. Meanwhile, the band has grown from duo to quartet, played its first concert on the eve of the Prophecy Fest 2016, and already presented five songs from "Heer" live on stage when opening for Empyrium in spring 2017. With new members on board, the music has improved on all levels, re-defining folk metal as a vital style open for various influences. On "Heer" you can find traces of traditional / speed / pagan metal combined with the groove of classic hard rock à la Uriah Heep.
The lyrics deal with sexual attraction, love and violence among gods and giants - topics that shape the lives of humans to this very day. ALVENRAD interprets the myth without moralistic finger wagging or ridiculous "heathen" hogwash, but instead presents a thought-provoking tale framed by the forests and heath of the Veluwe, the band's natural habitat.
"Heer" was recorded in the band's own Luidheim studio, and mixed and mastered it together with Markus Stock (Empyrium, Sun of the Sleepless et al.) in Studio E, resulting in an organic sound.
The French artist David Thiérrée illustrated the cover artwork in close collaboration with the band, and the result is nothing but a mythological masterpiece. The artwork will be included as poster booklet.

Edition:
- CD box including a patch 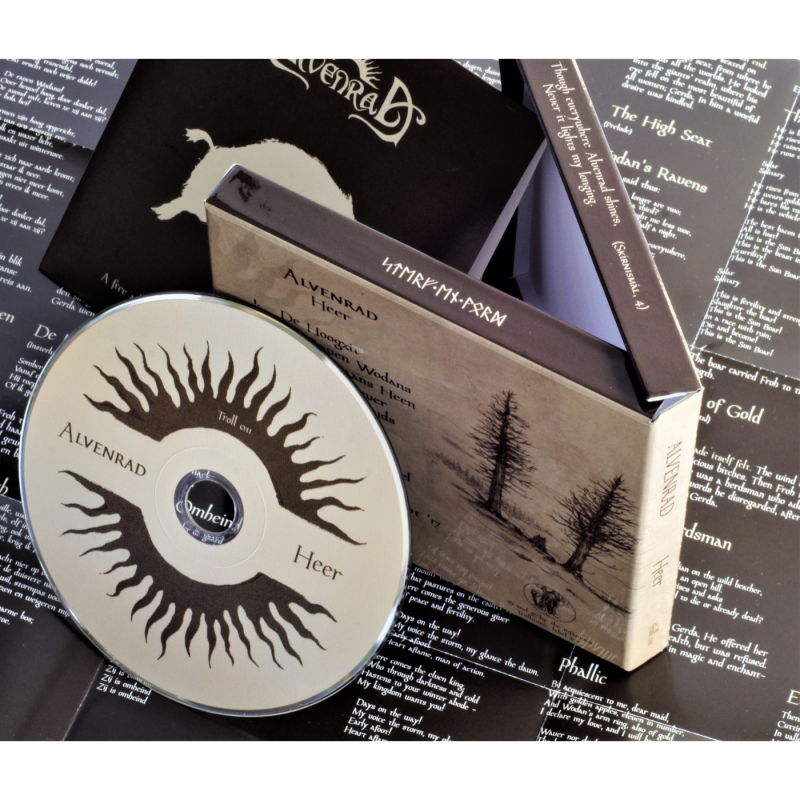 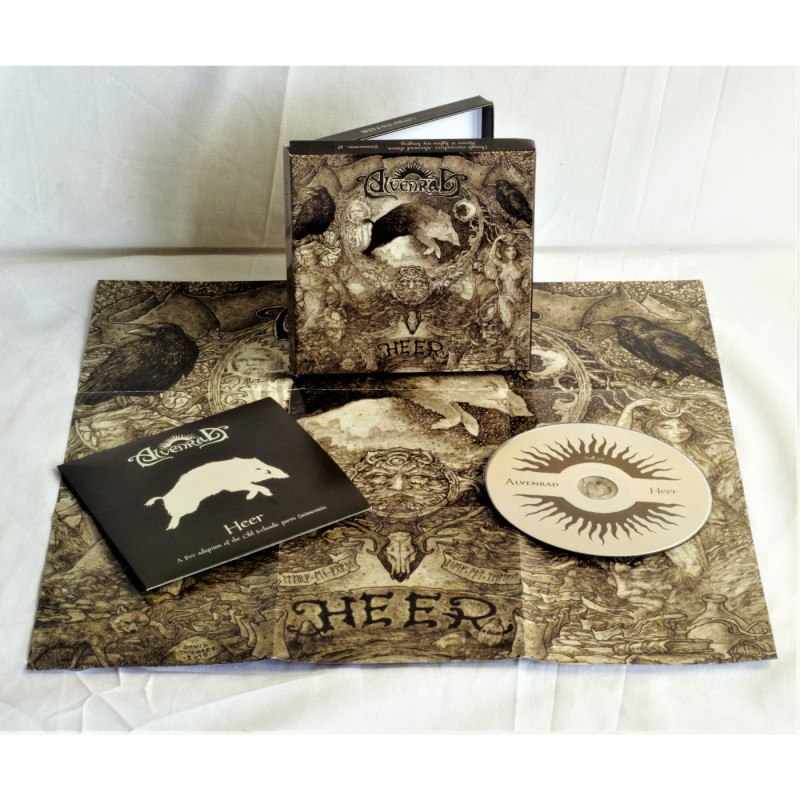