ALCEST took an audible step towards their black metal roots with their sophomore full-length “Écailles de Lune” ("Moon Scales") without losing any of the trademarks that had evolved on their debut album “Souvenirs d’un Autre Monde”. The French post-black metal pioneers created a sound of lucent, dreamlike quality and otherworldly beauty that has equally defined them and been refined by them ever since.

In musical terms, ALCEST amalgamate calm, semi-acoustic passages, repetitive, hypnotic patterns, and captivating melodies with outbursts of harsh riffing and aggressive drumming. The same contrasting and complementing effect is used by band founder and guitarist Neige for his vocals. Clean singing that is morphing back and forth between a warm and darker tone and a gentle higher pitch occasionally gets swept aside by despairing shrieks and furious black voices – only to flowingly return like an unstoppable tide.

"For this album, I was especially inspired by the sea, the energy, and the exaltation that you can feel when you sit in front of the ocean at night," Neige explained about “Écailles de Lune”. "The sea appears terribly fascinating, full of secrets, beautiful and frightening at the same time."

ALCEST‘s music has received many labels over the years including post-black metal, post-rock, shoegaze, and blackgaze to name some of the more commonly found terms. Yet whatever the band originally from Avignon and now based with Neige in Paris is called, their sound has always remained unique. Another typical element of their albums is a concept or theme that runs through the songs. On “Écailles de Lune” it is a tale of transformation. “This album’s story is not a metaphor for death as it might appear to be”, says Neige. “To me, it is about a man who decides to literally leave one world for another. It can rather be seen as a passage to another reality or another state of existence.”

For those, who want to follow in those footsteps and journey to another place, ALCEST offer a key. Just close your eyes and listen to “Écailles de Lune” and you will be taken far away to a world of musical wonders and haunting beauty – but beware, even roses of the otherworld have thorns.

Prophecy Products reissue this modern classic in lavish editions that reflect the intentions of their creator. The strictly limited "Sand Edition" box set includes among many other collector's items, a crystal clear hand-crafted vinyl that contains real sand from the beach that Neige used to frequent while writing these songs! Less flamboyantly luxurious but nonetheless beautiful comes the "Ocean Edition" with a sea-blue-black vinyl. Both editions include the hardcover CD book, which is also available separately and among other items offers a preface by Neige, liner-notes and more artwork. Further Gatefold coloured vinyl versions are also available. 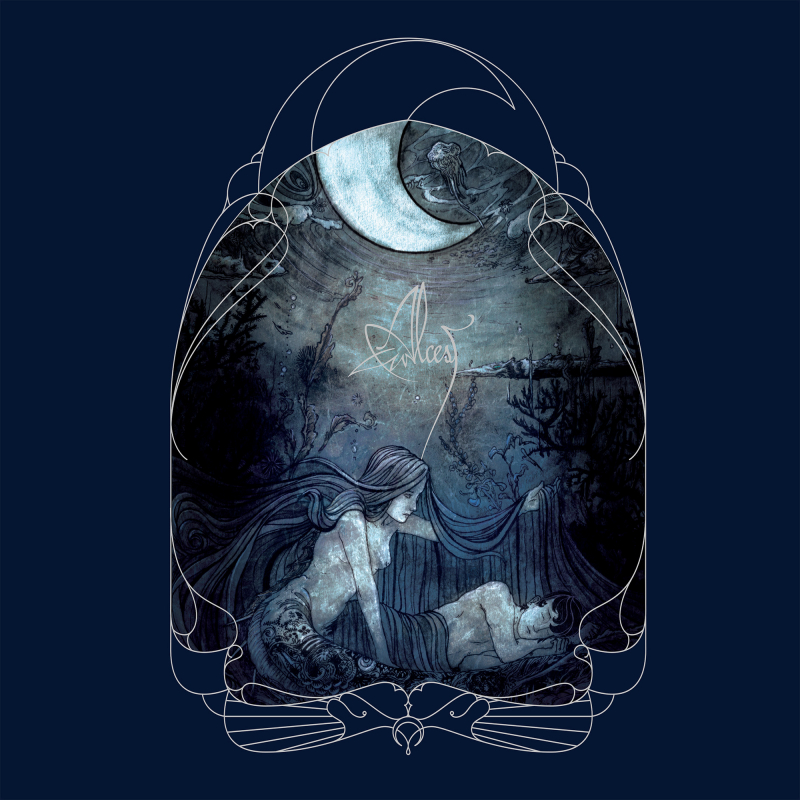 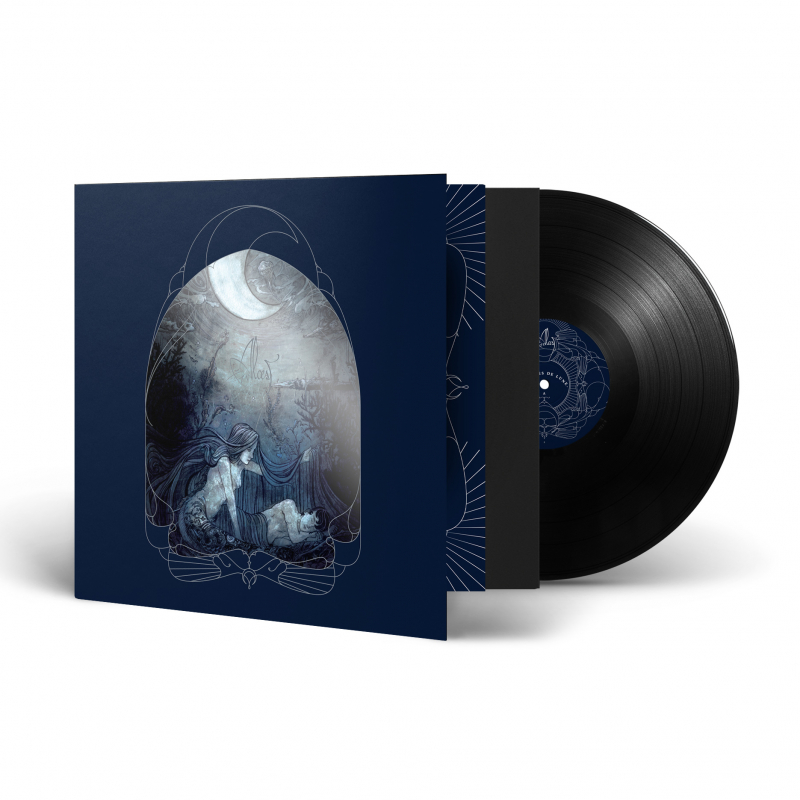 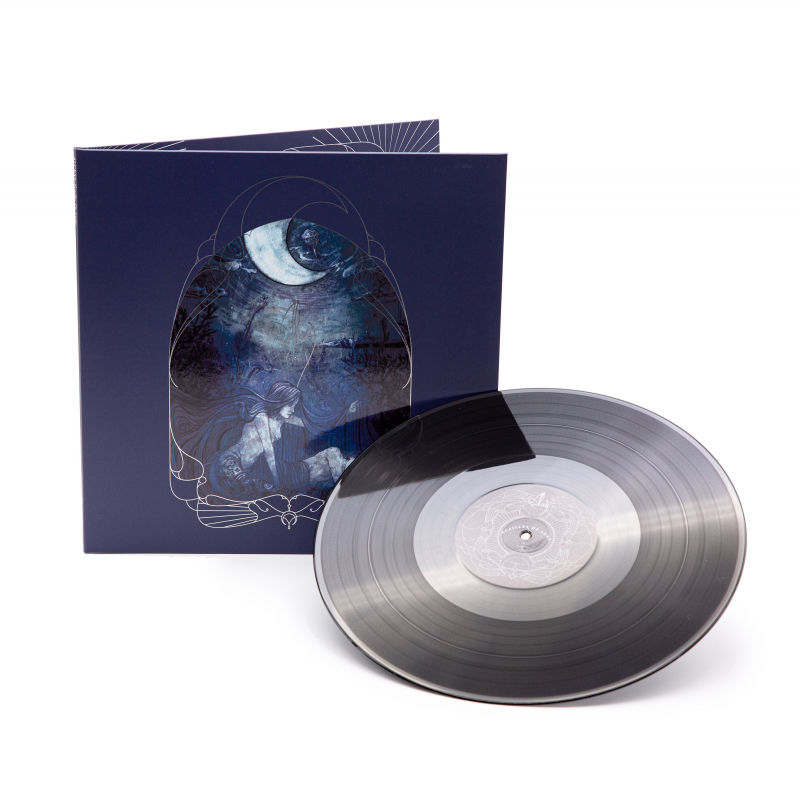 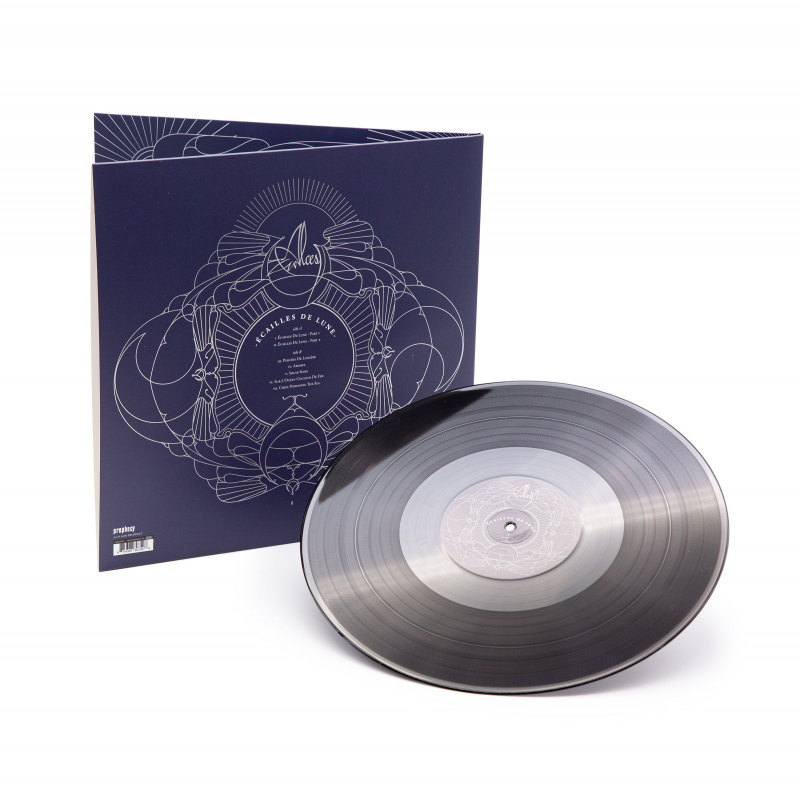 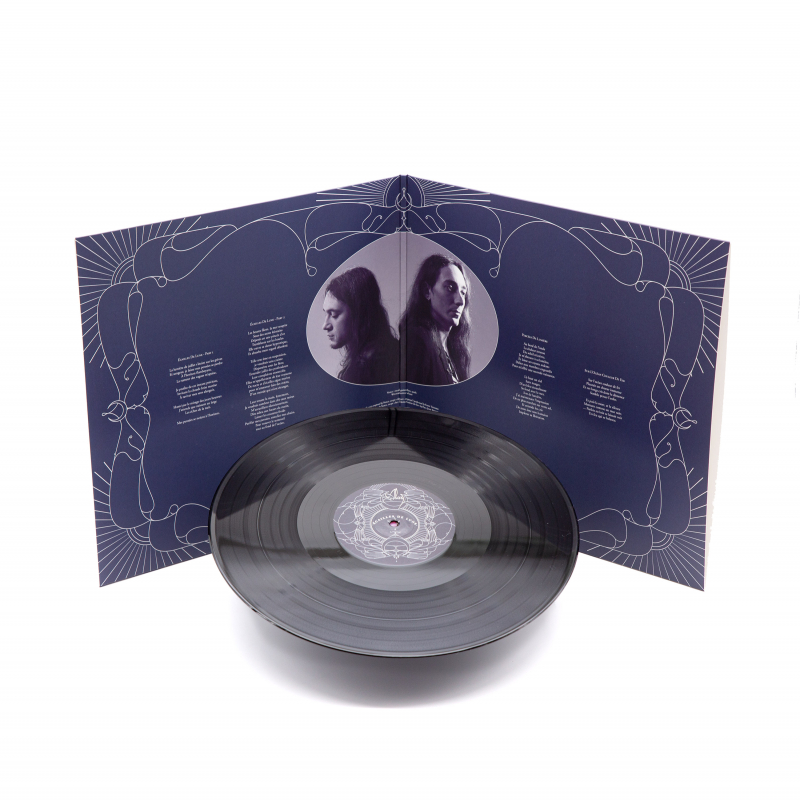 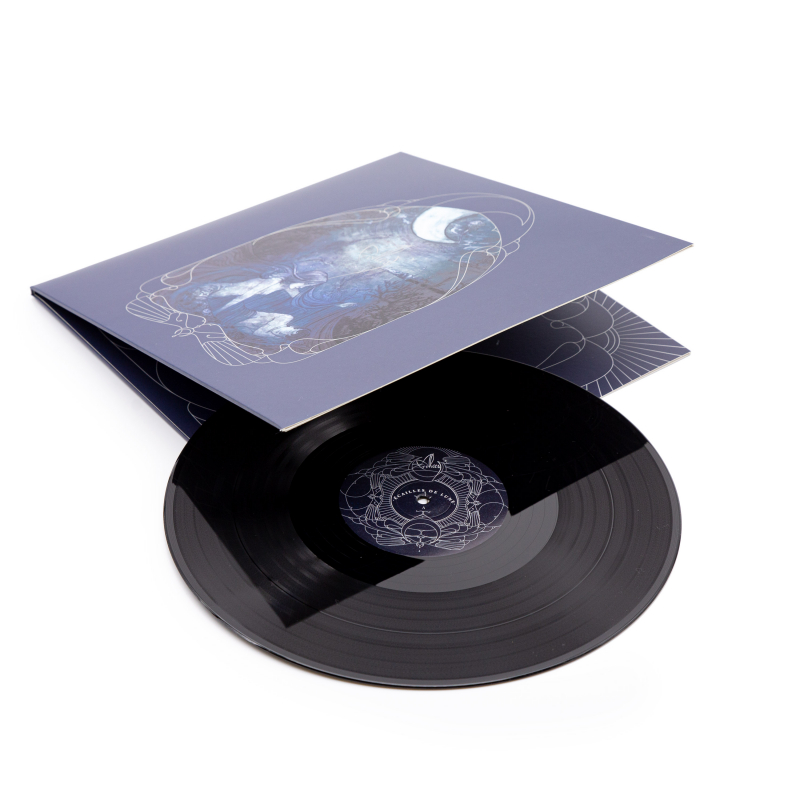 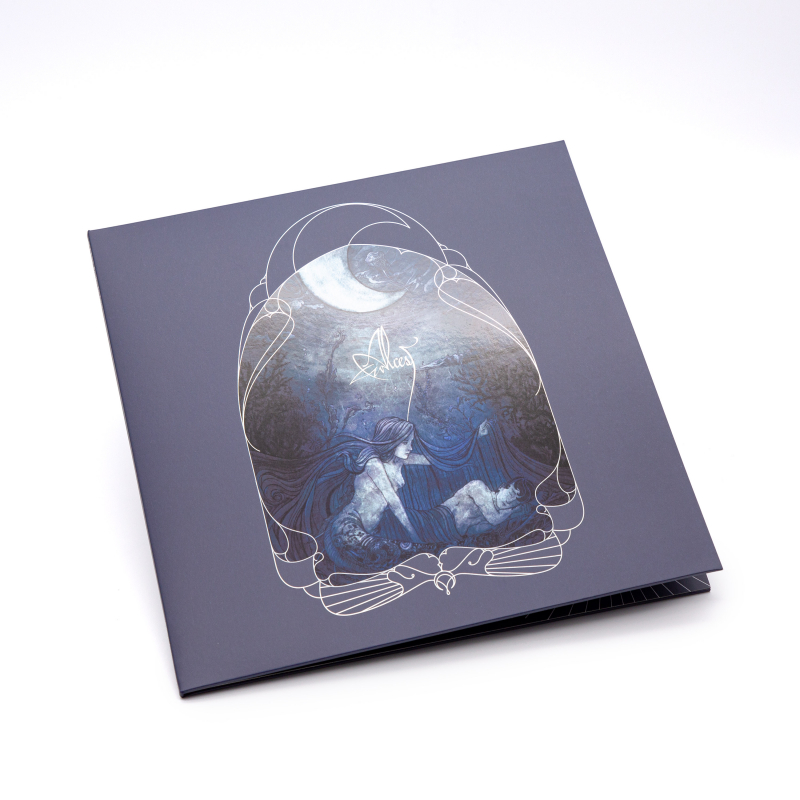 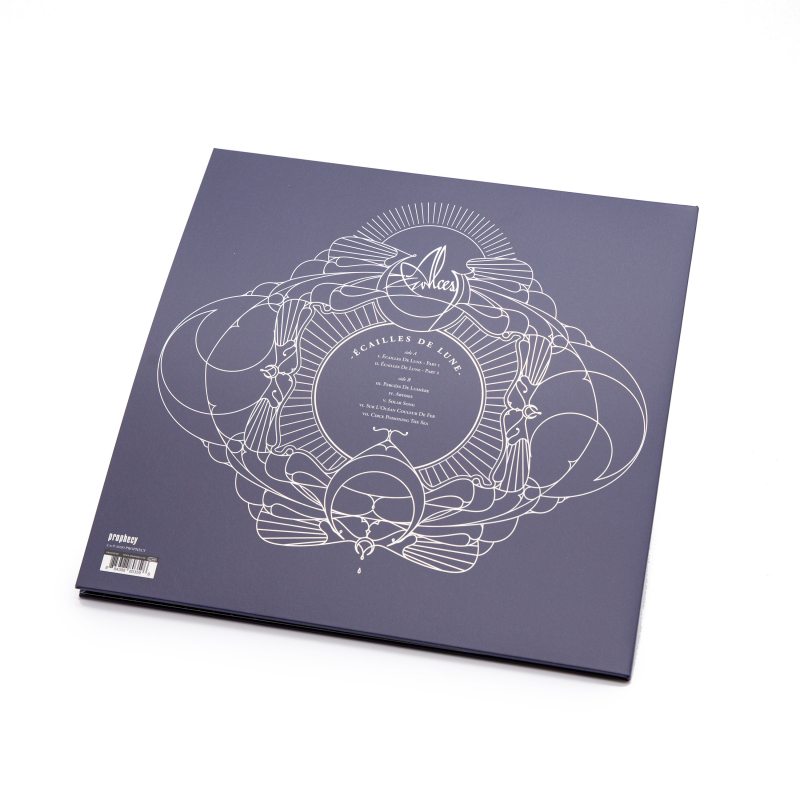